Jan. 24, 2019 - Attis Industries Inc., a diversified innovation and technology holding company today announced that it has entered into a definitive asset purchase agreement with Sunoco LP to acquire and operate its corn ethanol plant and grain malting operation in Fulton, N.Y. The plant will become the essential element of Attis’ expanding technology portfolio as it develops the site into the most comprehensive Green Tech campus for renewable fuels in the country. 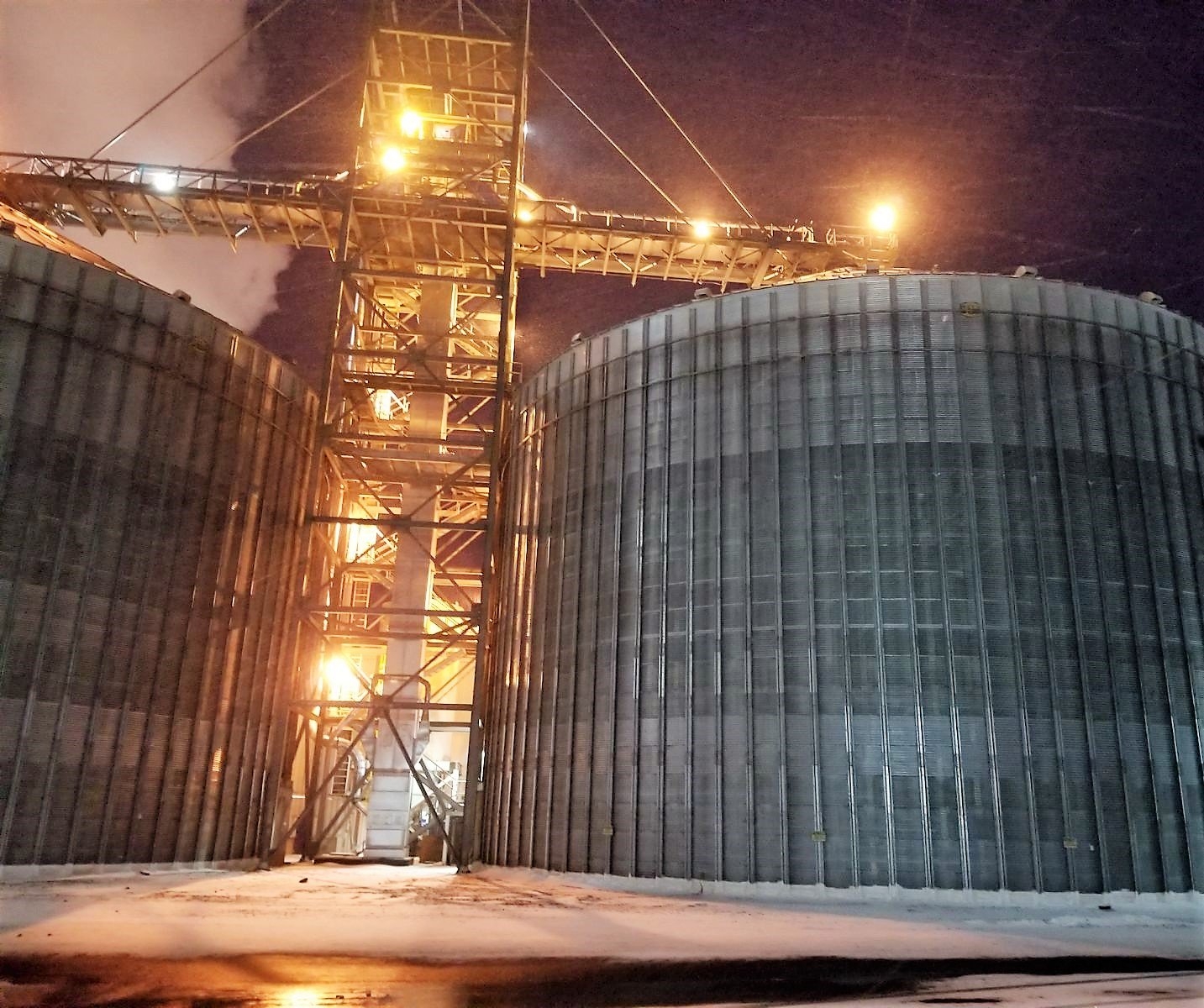 Total consideration for the divestiture is USD$20 million in cash. The transaction is subject to regulatory clearances and customary closing conditions and is expected to close in the first quarter of 2019. Attis expects to finance the transaction with non-dilutive financing.

Attis’ management team has a long-standing relationship with Sunoco and the operational team in place at the Fulton ethanol facility. For Attis, the key to the success of this transaction is the 10-year offtake agreement for the ethanol produced which creates valuable stability for Attis as it plans its capital improvement strategy for the facility. The improvements made at the facility over the next 24 months will create the first of its kind, major renewable energy campus.

“The acquisition of Sunoco’s Fulton ethanol plant is a significant step in Attis establishing a foothold in the renewable fuel space, while accessing the fourth largest gasoline market in the United States,” said Jeff Cosman, chief executive officer of Attis Industries. “Attis’ familiarity with the facility as well as the progressive business environment in the state of New York provide us with a unique opportunity to transform an asset with incredible potential into an innovative campus for bio-based fuel that is consistent with our short and long-term growth strategy.”

“We believe the demand for low carbon energy sources will continue to increase in the coming years and Attis is well positioned to be able to grow with that trend,” said Cosman. “The Fulton ethanol facility generates significant revenue for our growing company, it greatly changes the perspective of our investors in Attis and enables Attis to roll-out additional technology platforms under the Innovations division to expand our revenue and cashflow projections over the next two years. Having an established asset like the Fulton, NY ethanol plant on the books allows us greater access to financing opportunities, as well as provides us with a shovel ready site to begin the development and commercialization of some of our previously announced technologies.”

Included within the acquisition is the 1886 Malt House which is a direct beneficiary of incentives designed to promote the local farm to brewery industry. In 2013, New York created a farm brewery law to provide licenses only to those farmers whose beer is made primarily from locally grown farm products. Under this program, the Malt House will receive some tax-exempt status and contribute to the $4 billion per year craft brewery business in the state of New York.

“The state of New York has continually demonstrated that it is a leader in green business initiatives,” concluded Cosman. “Its continued focus on driving economic incentives for green projects while relentlessly focusing on reducing greenhouse gas emissions make New York state an ideal location for Attis. We are excited for the opportunity to work with such an established partner in Sunoco and within a green friendly environment like the state of New York.”