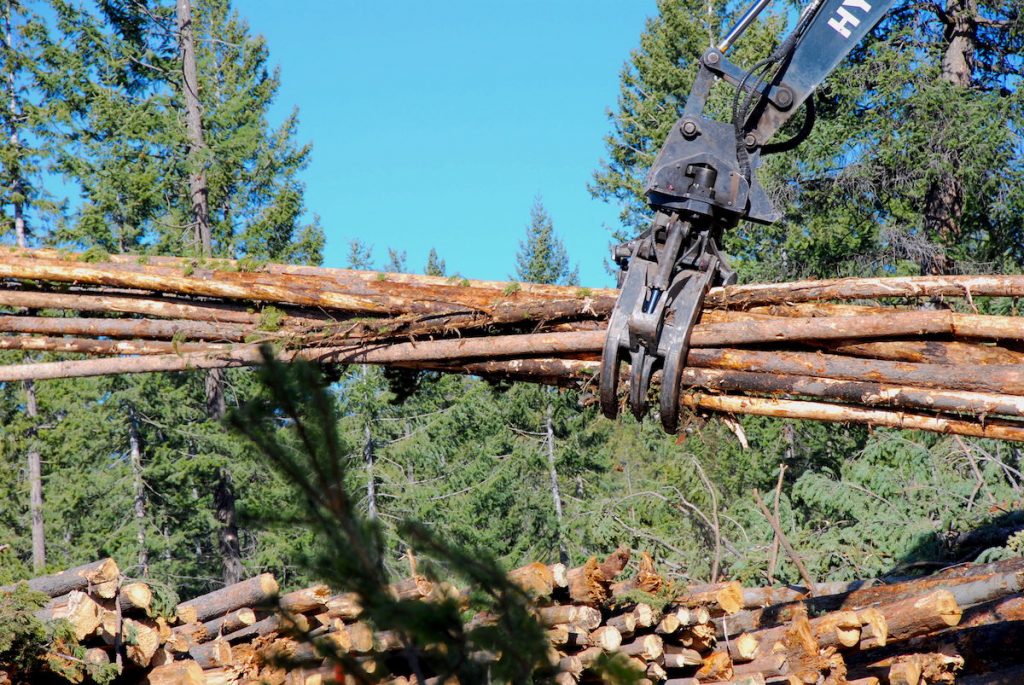 Nearly $1 million will be injected into the local economy through a provincial program aimed at reducing wildfire risk in the communities around Nelson, B.C.

The province will be offering cash to fund five West Kootenay projects to not only reduce wildfire risk but also to enhance wildlife habitat, reduce greenhouse gas emissions from slash pile burning and foster the development of forest recreation and ecological resiliency.

The Forest Enhancement Society of B.C. (FESBC) has earmarked three projects near Kaslo, one in the Slocan Valley and another in the forest near Harrop-Procter — and 22 across the province — as part of the West Kootenay wing of the project.

The projects from FESBC — a Crown agency established in 2016 to advance the environmental and resource stewardship of the province’s forests by preventing wildfires — are also aimed at proactive wildfire prevention, said Katrine Conroy, MLA for Kootenay West and the Minister of Forests.

“(T)hese new projects funded by FESBC will help build communities that are safer and more resilient to climate change,” she said in a press release.

Wildfire-mitigation projects funded in the area include:

Planning and treatment work on priority areas identified in a community wildfire protection plan. When finished, the work will create landscape-level fuel breaks around Harrop and Procter.

Fuel treatments conducted after a harvest will fireproof a stand close to Kaslo. Low-value fibre will be fully used.

A manual thinning and pruning treatment will reduce fuel loading in a well-used recreation area close to Kaslo.

Work will be planned for an area that has been identified as a fuel break in a landscape-level wildfire plan.

This project will focus on completing treatments on areas identified as high priority in the Community Wildfire Protection Plan. This work will build on recently completed projects.

It will be some time before the projects will be completed, however. The work is slated to finish by March, 2024, although the work in the region has already begun.

As part of the CleanBC Roadmap to 2030, the province will work toward near elimination of slash pile burning by 2030 and will divert materials away from slash piles and into bioproduct development.

Timothy Schafer is a Local Journalism Initiative Reporter for The Nelson Daily.