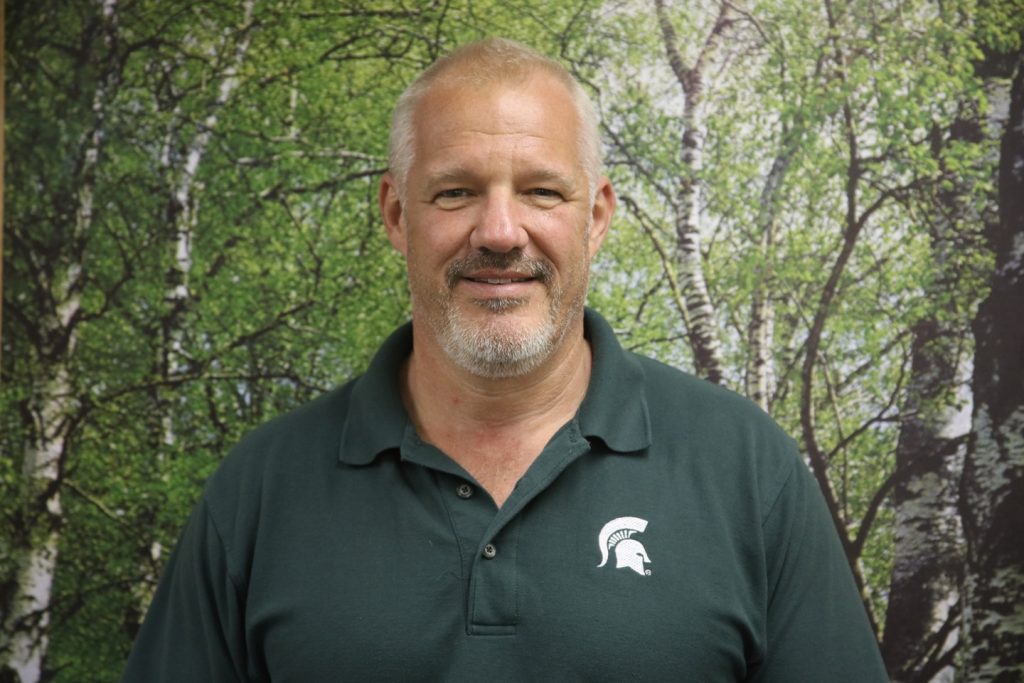 Mocny joined the Bandit team in February, bringing decades of engineering and management experience from previous leadership roles with General Motors and Caterpillar.

Mocny holds a bachelor of science degree in mechanical engineering from Michigan State University, and a master of engineering science and management degree from Rensselaer Polytechnic Institute in New York.

Bandit owners Mike Morey Sr., Dianne Morey and Jerry Morey remain involved with the operations and management of the company. Jerry will continue to serve as president of Bandit Industries.

“We decided to bring in a CEO to take better advantage of the opportunities before us, and to help take Bandit to another level,” Jerry said. “It was important for us to find someone with exceptional leadership experience, but also someone who understands the manufacturing side and can relate to our customers. John is a also a Michigan native, and he shares the pride we have in our community and our state. He’s a down-to-earth leader and with him on-board, Bandit is poised to have our best year ever in 2016.”

“The Morey family has built something special with Bandit Industries,” Mocny said. “The company culture and pride that exists here is incredible, and it’s infectious. It’s easy to see why owners and crews are proud of their Bandit equipment, and I’m grateful to be a part of it all. Building on Bandit’s success will be a continuing journey of sustainable growth. It’s a journey I’m looking forward to taking.”