June 11, 2018 - Biochar (“bio” as in biomass and “char” as in charcoal) was virtually unknown just a year ago and now two new biochar production plants will be operating in Quebec in 2018. But will this new market create real added value to the forest products sector? 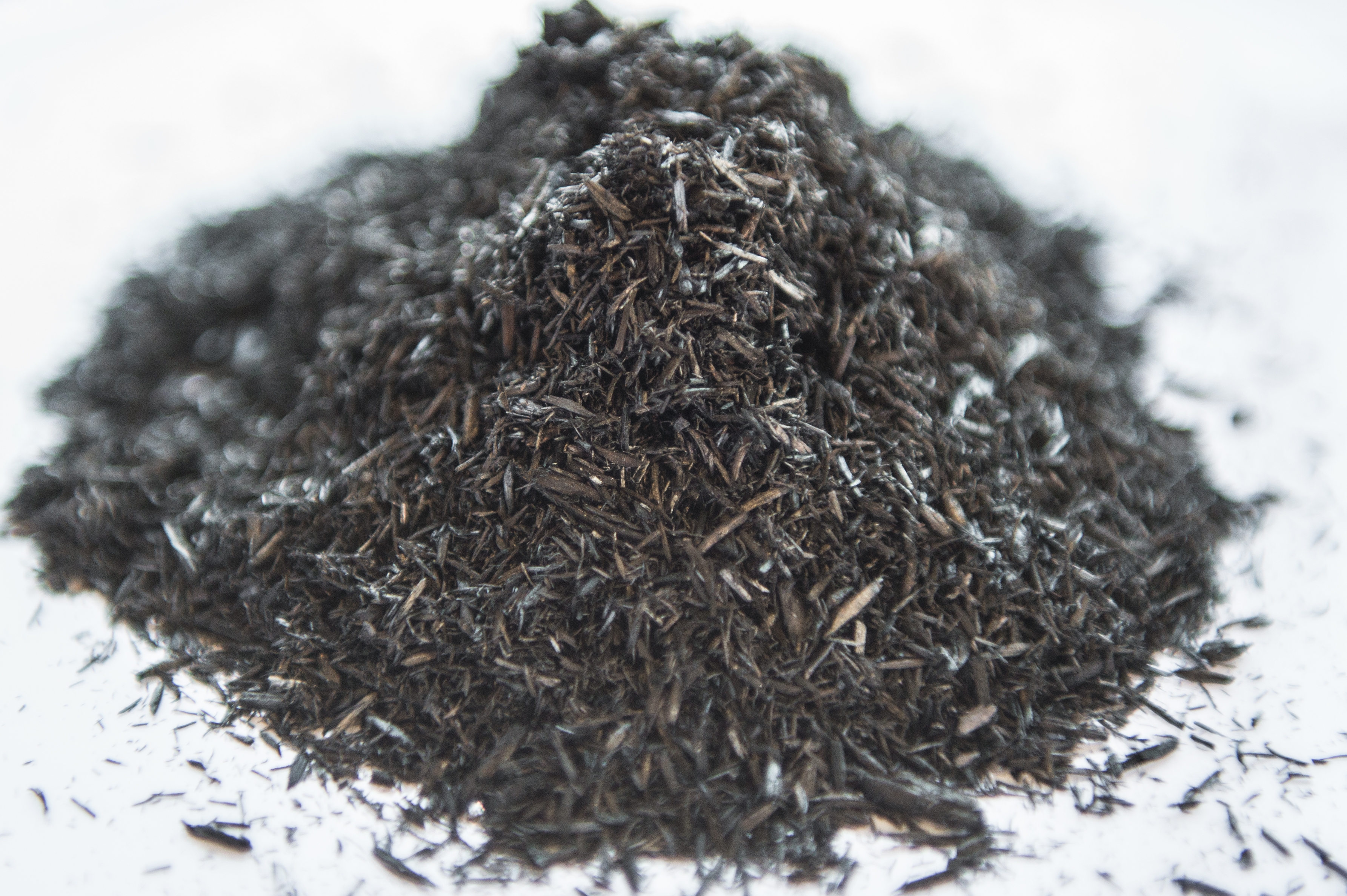 Xylo-Carbone is the very first biochar plant to set up shop in Quebec. Launched in January 2018, this plant intends to produce 6,000 metric tonnes of biochar by processing 30,000 cubic metres of low-quality roundwood.

The plant produces raw wood charcoal for barbecuing and biochar in the form of fine particles that replace the carbon used in, among other things, the manufacture of tires and rubber and plastic components. In the coming years, Xylo-Carbone plans to produce activated charcoal and pellets made of wood-charcoal composites.

In Mashteuiatsh, Biochar Boréalis is also building a technology showcase for the use of biochar. The project is the result of a partnership between the MRC du Domaine-du-Roy and Pekuakamiulnuatsh Takuhikan (the Innu community of Mahsteuiatsh). “We know there is a surplus of wood chips, and traditional products like paper and lumber are either mature or end-of-life products,” explains Mario Gagnon, the general manager of the MRC du Domaine-du-Roy and president of Biochar Boréalis. “That is why elected officials decided to invest in the Biochar Boréalis project, which will provide a solution to the wood chip problem.”

Their plan is to find a new use for forest biomass and sawmill residues by converting them into biochar. To do this, the company will use a French pyrolysis technology called Biogreen, which heats the biomass to temperatures above 250 C, in the absence of oxygen. “This process gives three products: biochar, bio-oil and syngas,” says Serge Simard, the economics and strategic partnership director for Pekuakamiulnuatsh Takuhikan and a project manager for the community of Mashteuiatsh.

“Even if the centre is not finished being built, research has already started,” says Réal Bouchard, general manager of Alliance bois Saguenay-Lac-Jean, a regional association of wood producers. In the region’s current context, independent sawmillers are looking for new applications for sawmill by-products, Bouchard says. To fast track the development of the industry, manufacturers in the region, such as Coopérative forestière de Petit-Paris, Groupe Lignarex, Scieries Lac-Saint-Jean, Groupe Martel and Scierie Girard, joined forces to examine opportunities and applications for biochar produced using wood species available in the region in order to optimize the value chain. 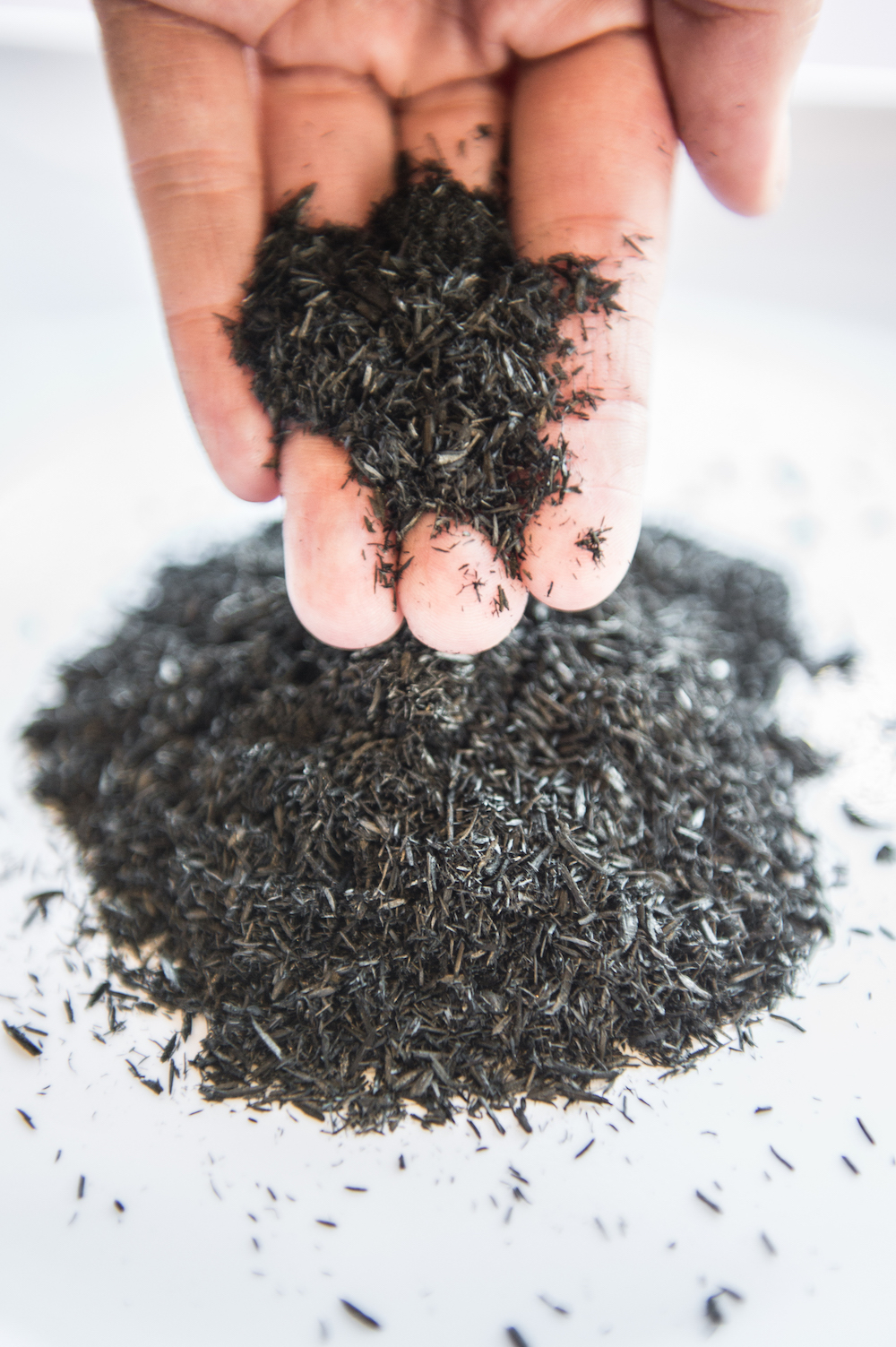 Quebec wood samples were sent to Europe to characterize the physical and chemical properties of the resulting biochar. Initial results suggest that biochar will help sequester carbon in the long term and attract and retain water. It also has an excellent tendency to maintain nutrients and retain heavy metals. With these findings, very promising agronomic applications for the region are emerging, according to those who want to develop biochar for agriculture, including working with the Agrinova research centre.

For example, a certain percentage of biochar could be used to prepare potting soil or soil to grow tree seedlings for reforestation purposes, to amend very poor soils so they retain more water and support vegetation growth, or even to rehabilitate mining sites by retaining heavy metals.

“Instead of paying only $80 per tonne as is currently the case, we want to pay $125 per tonne to chip producers,” says Simard. First, Biochar Boréalis intends to gets its supply exclusively from sawmills, but nothing would prevent it from using forest residues if need be.

As soon as the technology showcase is up and running in the summer of 2018, research could continue on specific applications, but also on the development of bio-oils and syngas, two biochar by-products. Furthermore, UQAC is presently looking at the possibility of developing a specific protocol that would be recognized by the government and allow carbon credits to be issued for the production and use of biochar.