February 17, 2016 - The Government of Alberta has announced its intention to phase out coal power plants and to offer incentives for wind and solar energy. 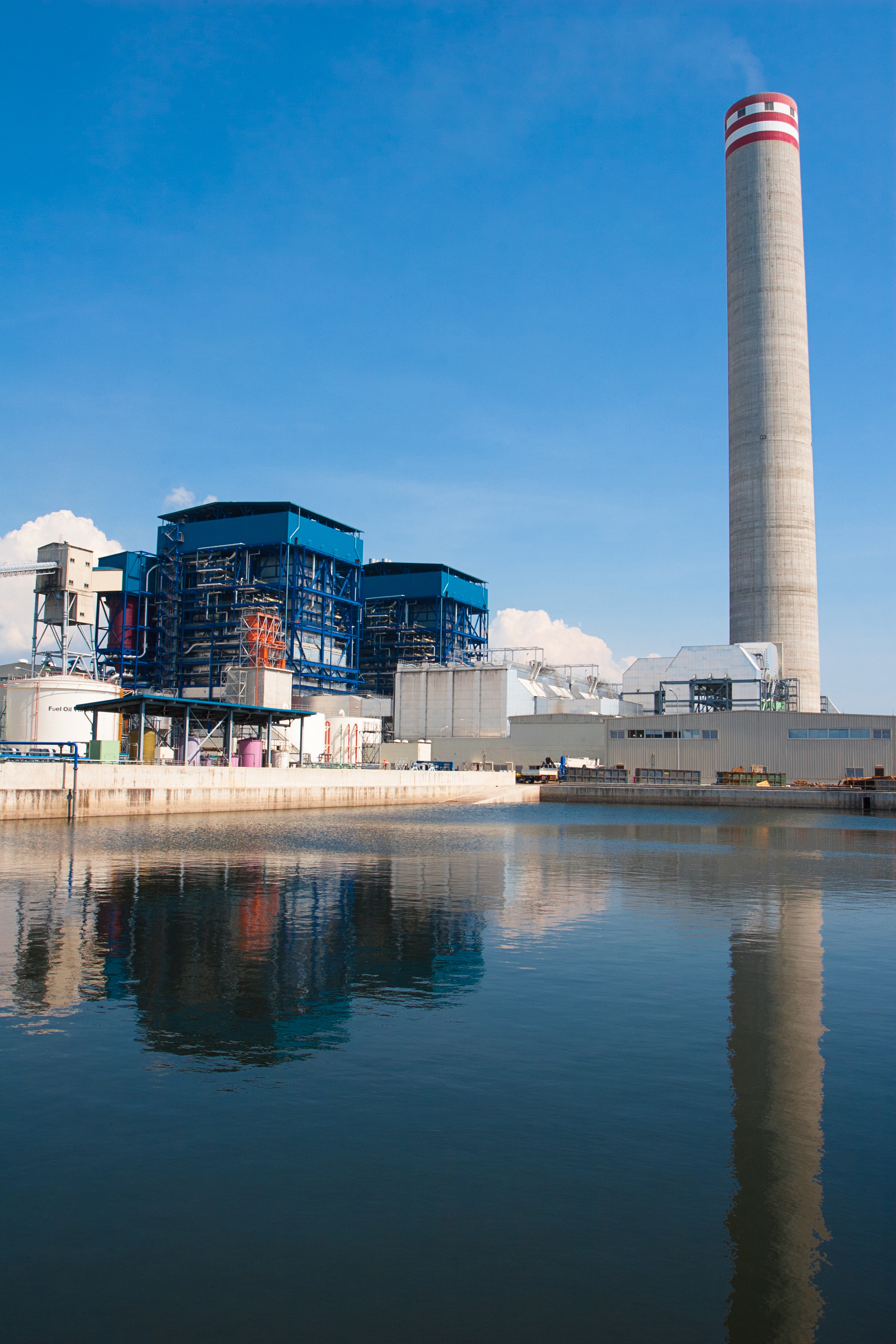 While we agree that wind and solar energy are important parts of the power mix, their weakness is that they are weather reliant. Biomass, on the other hand, can be used as a direct coal replacement to provide power on demand.

Biomass, if sourced sustainably, can greatly reduce net GHG emissions while providing clean renewable energy. Biomass co-firing and dedicated firing is widely used in Europe and Asia to meet climate objectives and has recently been adopted in Ontario. Biomass is cost-effective compared to other forms of renewable energy and can be used to extend the life of Alberta’’s coal power fleet.

To showcase the potential of biomass as an energy solution for Alberta’s carbon footprint goals, the Wood Pellet Association of Canada (WPAC) and Canadian Biomass Magazine are hosting the 2016 Biomass Co-firing Workshop on May 4, 2016 at the Four Points By Sheraton in Edmonton, Alberta.