April 4, 2019 - An appeal arguing Pinnacle Renewable Energy's Lavington pellet plant in the B.C. Interior should not have been issued a permit to emit a particular level emissions particles has been dismissed. 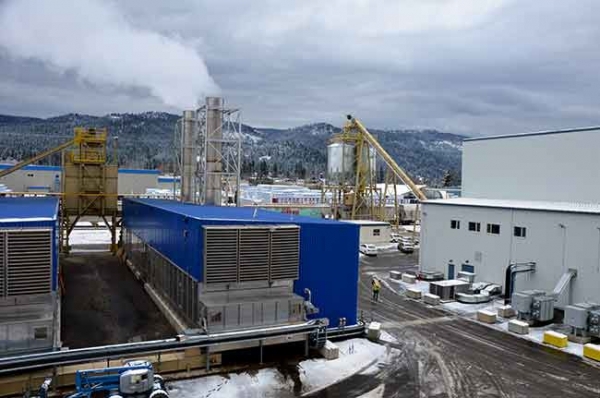 According to a news report by infotel.ca, Thomas Coape-Arnold, a former government scientist and part of a community group opposed to the pellet plant, argued the current level of emissions, when combined with other substances, pose a health risk.

The Environmental Appeal Board panel members dismissed his case, with panel chair Gregory Tucker stating “a large majority of the articles were not admissible as evidence to support his arguments,” infotel.ca reports.