Happy news makes happy editors and there was a lot of positive news for Canadian Biomass’ editors to report this year. Here’s a short recap of what made 2019 headlines in the world of biomass.

Bio-project developers held their breath for much of 2019 in the lead up to the federal election in the fall, bracing for potentially unfavourable federal policy and program changes. Those fears were relieved with the re-election of the incumbent party on Oct. 21.

With federal funding programs firmly in place, many small projects in the biofuel, bioproduct and bioenergy streams are moving forward with new funding announced throughout the year.

In May, Bioindustrial Innovation Canada released a national bioeconomy strategy that draws on perspectives from stakeholders in agriculture and forestry. The strategy led to the creation of BioDesign, a consortium of companies, associations and researchers looking to accelerate the bioeconomy in Canada.

In B.C. where the forest industry is contracting, pellet producers scrambled to source fibre from the bush to run their plants as nearly 10 sawmills shuttered and dozens of mills curtailed operations throughout the year. There were a handful of projects launched ­– many funded by the Forest Enhancement Society of B.C. – to enable logging contractors to chip forest residuals.

Despite of the fibre supply concern, B.C.’s industrial pellet producers continued to grow and, most importantly, find willing customers overseas. At the annual Wood Pellet Association of Canada conference, held this year in Ottawa in September, experts agreed global demand is outpacing supply. Some experts even noted that Canada’s pellets are “sold out.”

In the U.S., Enviva announced a major project in Alabama. The world’s largest pellet producer is adding to its volume with a 700,000-tonne per year plant slated for construction early next year. And B.C.’s Pinnacle Renewable Energy announced this week it’s expanding again in the U.S. with a second industrial pellet plant in the works for Alabama.

We would be remiss not to mention that we are closing out a decade this month. Canadian Biomass is just 11 years old this year, and we did a thorough recap of our first 10 years in late 2018. Check that out here for a sense of ups and downs of the decade for Canada’s bioeconomy.

At last, here’s our annual list of the top 10 most-read feature stories that ran in 2019: 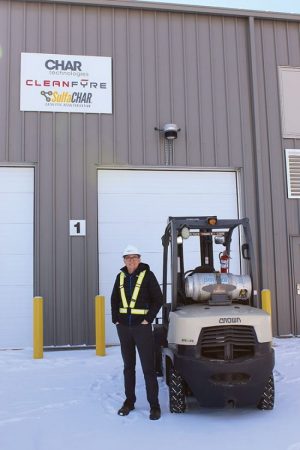 Not many people can say a bag of fibre from a biogas plant sparked the idea for their company. But Andrew White, CEO of CHAR Technologies, can. Now CHAR Technologies has a new demonstration facility that turns different waste materials into biochar. READ MORE. 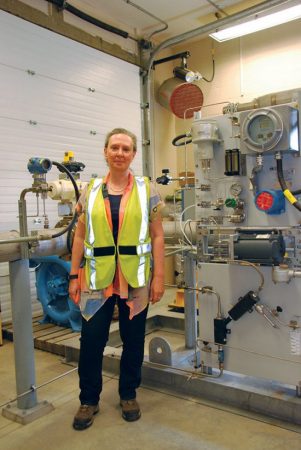 A regional landfill just outside of Prince George, B.C., that sees around 73,000 tonnes of household and construction waste in a year, is finding new ways to harness the power of trash. Canadian Biomass visited the landfill in June to learn how the site captures biogas generated from decomposing garbage. READ MORE. 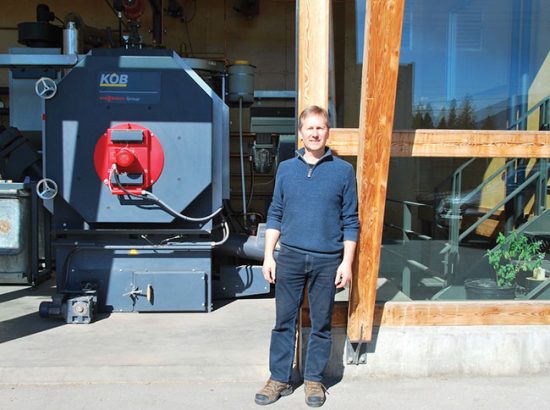 Fink Enderby District Energy installation opened in 2012 as the first privately funded biomass district energy system in western Canada. Seven years later, we check in with project owners and managers to see how the system has held up, and share their lessons learned about biomass district heating in Canada. READ MORE.

7) A look at biomass financing challenges and successes 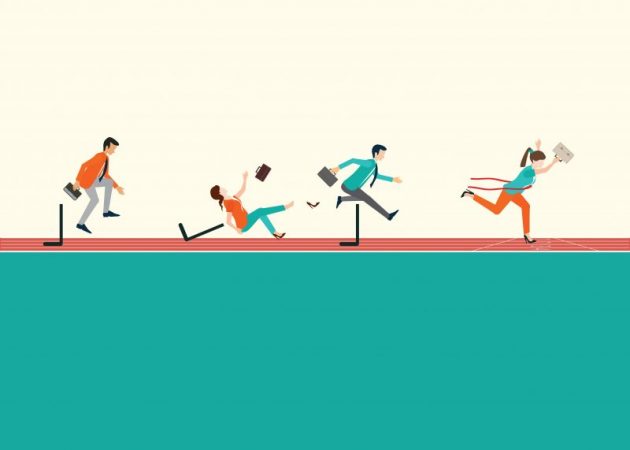 Financing biomass projects in Canada is a very challenging event, with numerous participants and mixed results, writes Reg Renner. The hurdles can be numerous and difficult, but not impossible. Read his take on challenges and opportunities when it comes to securing financing in 2019. READ MORE. 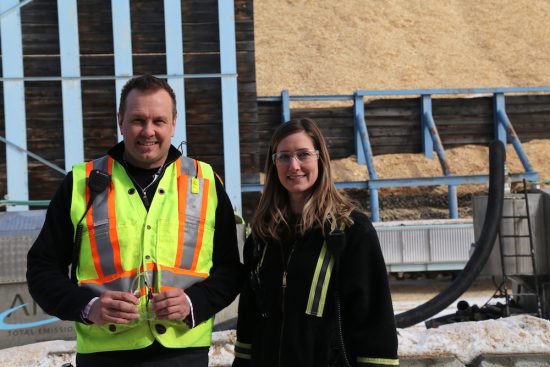 It’s been two years since a pulp mill in northern Alberta cut the ribbon on what is likely the largest anaerobic treatment facility of its kind in the world. Now that the proverbial dust has settled, the real benefits of the facility are crystal clear: reduced environmental impact, higher pulp production and lower costs. READ MORE. 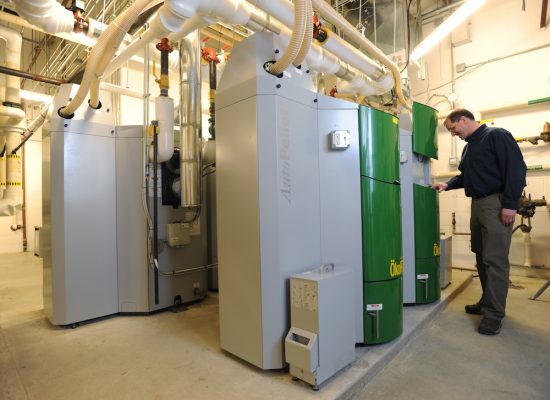 In spite of our cold climate and high production of wood pellets, wood pellet boilers are not common in Canada. Dutch Dresser and Gord Murray explain why technical certification barriers to installing European boilers in Canada are preventing the growth of a domestic heating market. READ MORE. 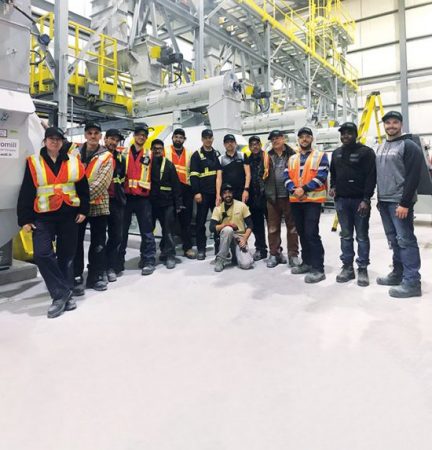 Chapais, Que., is now home to the biggest wood pellet plant in Eastern Canada, Granule 777. The plant’s general manager, Yann Sellin, explains how the $70-million, 210,000 tonnes per-year facility was designed to be compact in order to withstand the harsh winter conditions in northern Quebec. READ MORE. 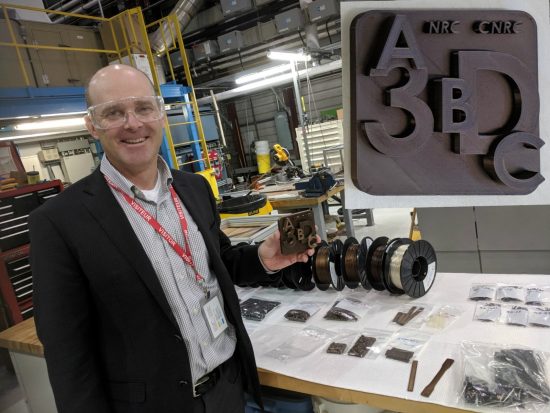 In the pursuit of mitigating climate change, one B.C. company has developed a method to make bioplastics from wood. But rather than another bio-alternative for plastic straws and containers, Advanced BioCarbon 3D Ltd is creating a wood-based engineered grade high-performance plastic. READ MORE. 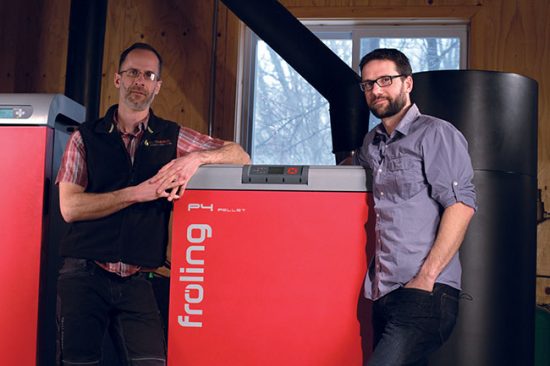 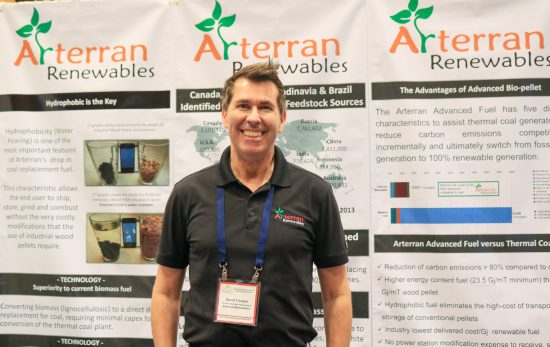 Vancouver-based Arterran Renewables is commercializing their third-party validated process that produces a “drop-in” solid biofuel specifically designed to replace thermal coal at a low cost. Canadian Biomass has the inside story from director of business development, David Tiessen. READ MORE.