Low carbon biofuels have 10-year track record in B.C. at costs below gasoline, resulting in affordable carbon reductions and much-needed competition in fuels. 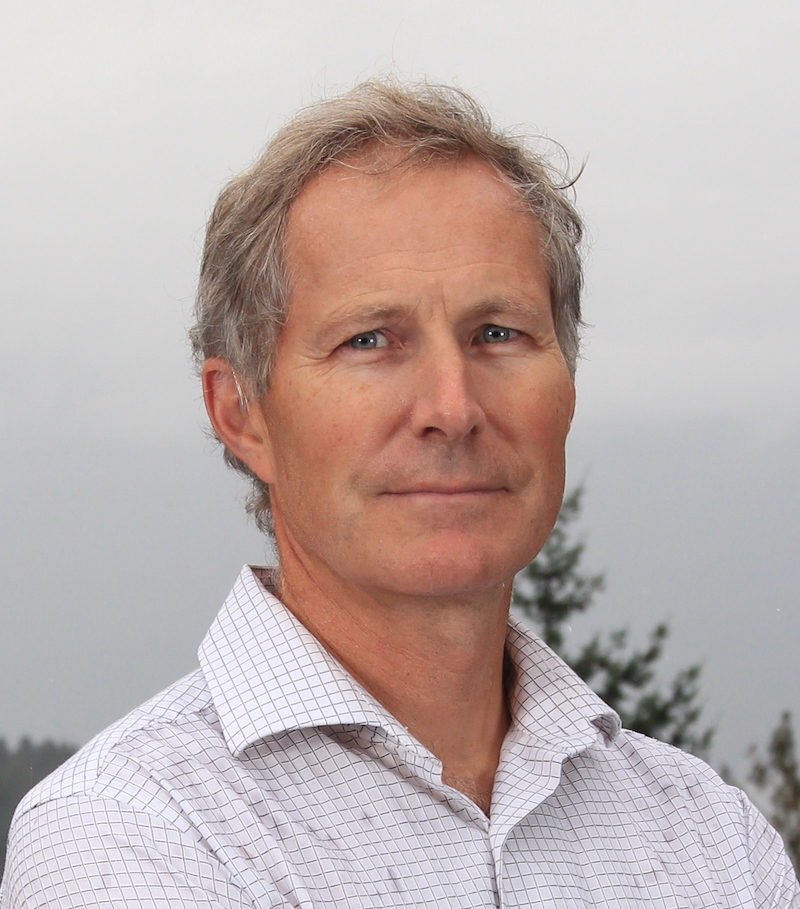 Canada’s national low carbon fuels association has issued a statement about the prospective costs of the proposed federal Clean Fuel Standard (CFS), with relevance to the formal inquiry into high gasoline and diesel prices in British Columbia.

Advanced Biofuels Canada (ABFC) maintains and regularly updates a comprehensive biofuel pricing methodology, with additional detail built onto the data and methodology published annually by a leading independent energy research firm, Navius Research, and informed by fuels industry input, public exchange traded fuel prices, and Government of Canada fuel price reporting. Since implementing its renewable fuel standard (RFS) in 2010 and a low carbon fuel standard (LCFS) in 2013, the B.C. market has provided direct evidence to inform the question of how the federal clean fuel standard (CFS) may impact fuel prices. Unlike forward-looking CFS cost speculations, most of which rely on a large number of untested assumptions, BC has a decade of assessable market experience from which to analyze potential fuel price impacts.

“B.C.’s LCFS added 0.35 per cent to the cumulative combined cost of gasoline and diesel fuels from 2010 to 2017. Contrast this with the very real – but hidden – climate costs not in fossil fuels’ pump price.” – Ian Thomson, ABFC president

ABFC updated data from the Biofuels in Canada 2019 Navius Research report to include the January 2018 to June 2019 period. The data demonstrate that, since January 2018, wholesale ethanol delivered to Vancouver was $0.324/litre less expensive on average than wholesale gasoline (36% lower). In comparison, refiner margins on gasoline increased in that same period (first quarter-last quarter) by $0.108/litre (or 26%). For biodiesel, which is the leading renewable fuel alternative to diesel, use in Vancouver over the same period would increase diesel fuel costs by $0.011/litre (1.3% higher). With the costs of other renewable diesel alternatives included, the overall cost impact of B.C. regulations is consistent with the findings of Navius Research, which reported 2010-2017 cumulative average costs for biofuels in the B.C. to have added 0.35 per cent to the combined cost of gasoline and diesel fuels. The market data demonstrate that the real driver for high fuel prices in BC is the profit taking practices imbedded in crude oil production and refining.

ABFC President Ian Thomson gave the rationale for the update. “Significantly overestimated costs have been projected onto proposed environmental regulations for years, and the CFS is proving to be no exception. While claiming to support a national approach to emissions reductions in fuels, the fossil fuels industry continues to oppose the CFS,” he said.

Thomson went on to add, “Refiners pushed back on regulations to remove lead and sulphur in diesel and gasoline, claiming material financial harm to consumers and industry. No such harm resulted, and Canadians would not choose to turn back the clock. This current approach to opposing emissions reductions in transport fuels proposes to leave individual Canadians to pay for the rising costs of air pollution and the environmental impacts of climate change. This contrasts with the evidence, from multiple jurisdictions, that fuel regulations are necessary to eliminate or reduce harmful emissions from fossil fuels.”

There is a growing public awareness that the cost of climate change to taxpayers and broader society is not reflected in the price of gasoline at the pump, with the result that taxpayers will ultimately foot the bill. In B.C., for example, scientists now statistically link climate change to the increasing intensity of wildfires. B.C. government data show the direct costs of fighting wildfires to have been well over a billion dollars in 2018 and 2019, which represents over $300 annually per household. Over the past decade, wildfire suppression cost taxpayers $1550 per B.C. household. Property loss, household evacuations, impacts on the resources sector, GDP impact from lost tourism; these and other costs make the real price tag of carbon pollution much higher. Were these real – but hidden costs – included in the price of fossil fuels, it would level the playing field and give consumers a true accounting of fuel costs.

Clean fuel regulations have been successfully operating in B.C. and in California for almost a decade. California has both the world’s fifth largest economy and a significant petroleum sector; it is outperforming the U.S. average in job growth, manufacturing, personal income, corporate profits and the total return on its bonds. As for B.C., its GDP growth to 2023 is projected to outpace the rest of Canada as a whole; other projections show it in the provincial top tier on a number of economic performance indicators. The strong economic performance in both jurisdictions has co-existed with stringent clean fuel standards for almost a decade.

Improving fuel supply options to include all clean fuels, including advanced biofuels, renewable natural gas and hydrogen, and electric vehicles (EVs), will increase market competition and reduce costs to consumers. A number of studies cite the benefits of incenting market-based competition amongst clean fuels that is inherent in the RFS and LCFS/CFS regulatory designs. Further, the LCFS/CFS regulations imbed a performance-based incentive (carbon intensity) to lower carbon emissions from all fuels. The evidence is clear: smart fuel regulations are the most cost-efficient way to reduce carbon pollution in transportation.