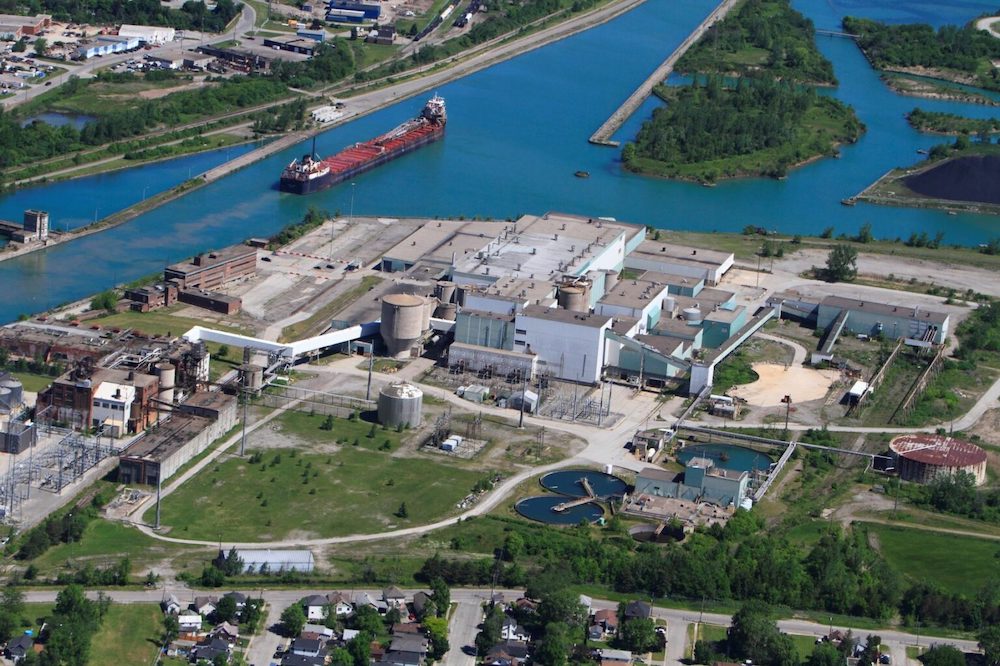 The Canadian and Ontario governments are investing more than $11.3 million to expand CHAR Technologies’ facility in Thorold, Ont., to produce renewable natural gas (RNG) and biocarbon – creating the largest facility of its kind in Canada, and the only RNG facility in the country to exclusively use woody biomass.

Joint funding is being made available through the Natural Resources Canada Investments in Forest Industry Transformation program and Ontario’s Forest Sector Investment and Innovation Program, and will be disbursed in instalments during the course of construction from early 2023 to 2025.

“This new facility will produce clean alternative fuels and increase sustainability in the forest sector through new and emerging uses of renewable forest biomass,” said Graydon Smith, Ontario Minister of Natural Resources and Forestry. “Our investment in CHAR Technologies is an investment in Ontario, which will boost productivity, create jobs and support a thriving forest economy that communities throughout the province depend on.”

“Thanks to the confidence and support from the governments of Canada and Ontario, CHAR is proud to demonstrate what can be accomplished when industry and governments work together towards a green energy transition,” said Andrew White, CEO of CHAR Technologies. “Today represents climate change action, and signifies a major win for Canada’s growing bioeconomy as we move towards a Net Zero future in collaboration with Ontario’s resilient forestry sector.”

By providing alternative fuels, the project will directly reduce Ontario’s greenhouse gas emissions by up to 30,000 tonnes each year. Diverting mill by-products from landfill will further avoid and reduce indirect emissions by as much as 30,000 tonnes annually, with a combined effect equivalent to taking 18,000 cars off the road.