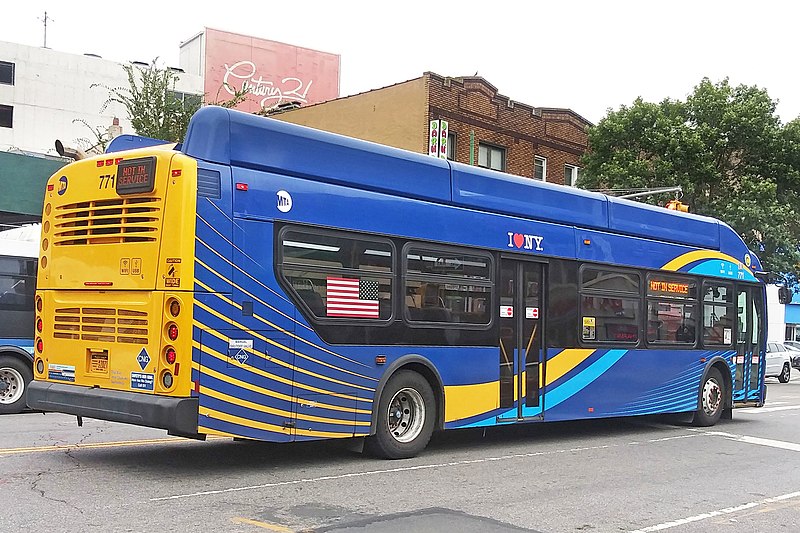 “The MTA is a prime example of a major transit agency recognizing the environmental benefits and financial value of RNG,” said Andrew J. Littlefair, president and CEO, Clean Energy. “We’re pleased to support their efforts by supplying low-carbon RNG, a cleaner fuel option that will help improve air quality and fight climate change in the region.”

“We applaud the MTA for taking bold action to improve the environment by choosing to fuel their transit busses with RNG,” Johannes Escudero, CEO and executive director, Coalition for Renewable Natural Gas. “The air quality and greenhouse gas benefits of MTA’s purchase of RNG have the potential to be multiplied many times over with the passage of a New York Clean Fuels Program, a policy proposal that is designed to incentivize more fleets to choose cleaner fuels and is supported by a broad coalition of environmental and business groups in the state.”

Redeem is the first commercially available RNG vehicle fuel, derived from capturing biogenic methane that is produced from the decomposition of organic waste from dairies, landfills, and wastewater treatment plants. Switching to Redeem will reduce the MTA’s carbon footprint of its natural gas transit buses.