Nov. 28, 2017 - Nova Scotia native Brandon Dunning and his girlfriend had been searching for an alternative heating method. They were ready to find a more cost-efficient option to replace their home’s electric heating system. In February 2016, they decided to give wood pellets a try. 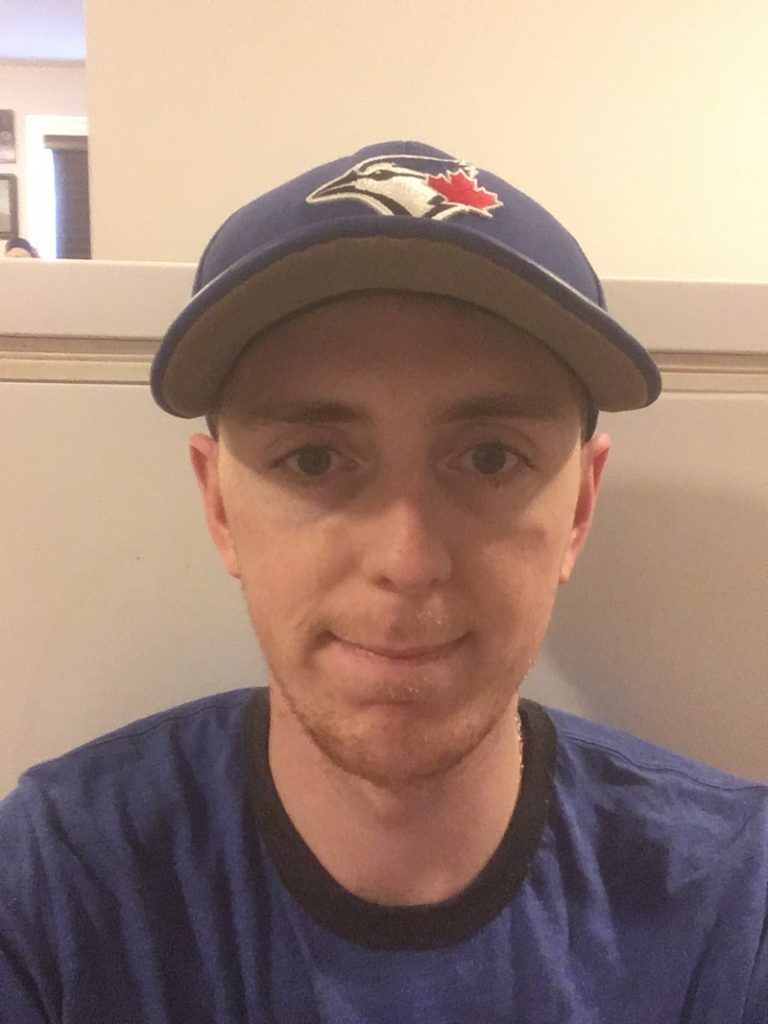 “We knew we needed a different heating source to keep the house warm at a cheaper cost. Wood would have been cheaper than electric too, but pellets were cheaper than wood and electric, and it has the highest convenience,” Dunning says.

Nova Scotia uses a mix of fuels to generate electricity, including coal, oil, natural gas and biomass, so the switch to pellets likely decreased the household’s carbon footprint. Cost-wise, it wasn’t a matter for debate. A higher quality bag of wood pellets in Nova Scotia is 1.8 times cheaper than electricity costs during winter in the province — nearly double.

“Right now we’re paying $6.29 a bag for the higher quality brand [of wood pellets], Eastern Embers,” he says. The pellets are made right in Nova Scotia from sawmill residuals by Shaw Resources, and meet the third-party quality standards set by the Pellet Fuels Institute (PFI).

Last winter, Dunning and his girlfriend used just under two pellet skids. He says each skid contains about 70 bags of wood pellets, costing approximately $440 a skid. “We went through two and had a few left to burn on some chillier nights in April,” he says. 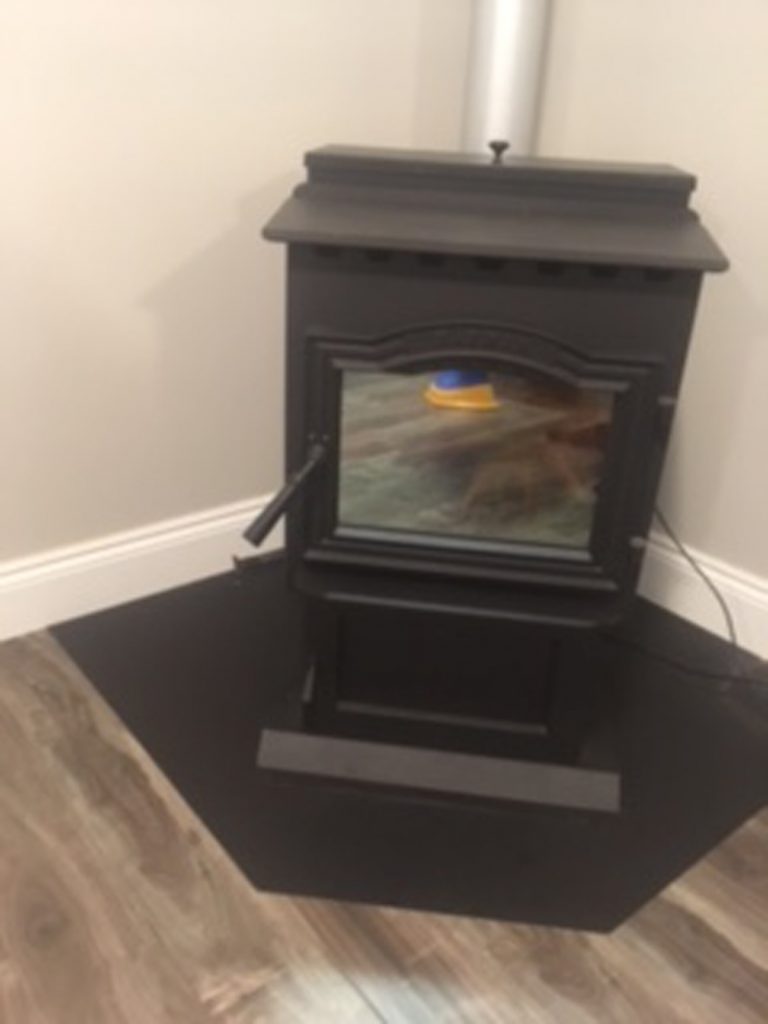 “The [pellet] stove heats the whole split-entry house we have. We have a downstairs angle at the staircase, so it will blow up the staircase, and that way all the heat will rise up through the house.”

“We were picking between a Quadra-Fire and a Harman and they both have really good reviews on maintenance. And that’s one thing we were really looking for in a pellet stove,” Dunning says. “That way we wouldn’t have to take it apart and clean it, or fix the igniter, or pay for another blower consistently.”

The stove installers instructed Dunning on maintenance procedures such as when and how to clean it. He said he also used a guide book that came with the stove.

“A learning curve for me was just making sure that the flue was nice and clean. Every once in a while I just step outside, make sure nothing is clogged up, no animals tried to get in through the grates,” Dunning says.

Dunning says maintenance for his Harman stove requires cleaning once a week. “We have to make sure the burn pot is scraped out properly and that there are no clog-ups in the fan, but I just do that every Sunday. It takes five minutes just to make sure everything’s scraped out and cleaned properly,” he says.

Dunning says ease of maintenance depends on the type of pellet stove one has and also the types of wood pellets being burned. He says cheaper pellet stoves generally require much more cleaning and cheaper wood pellets leave more ash that needs to be scraped out and cleaned in the end.