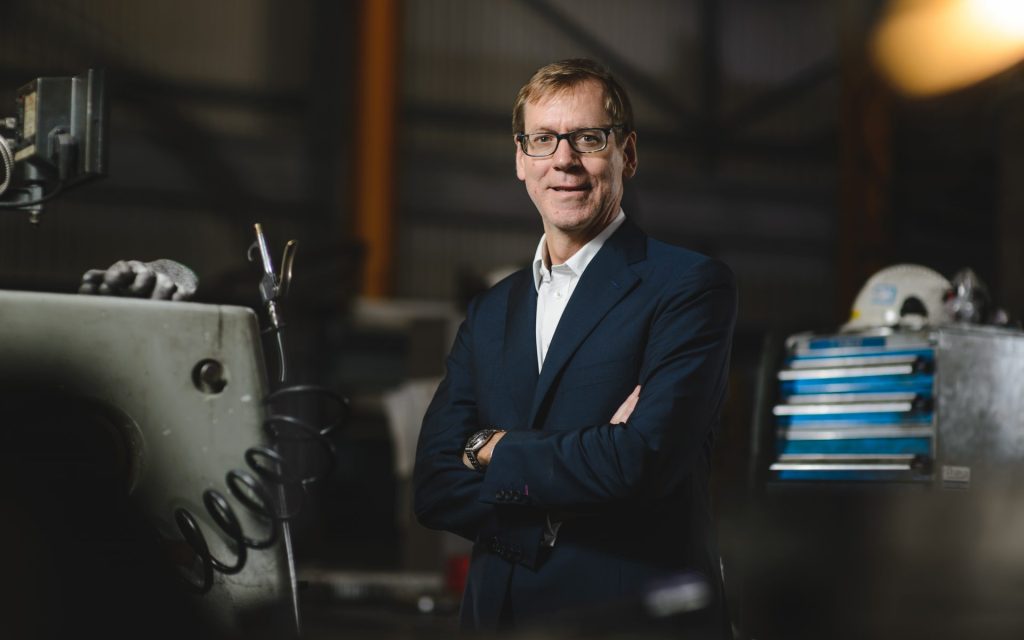 Drax Group GEO Will Gardiner said the company plans to use the recently released Forum for the Future report on bioenergy with carbon capture and storage (BECCS) to create a blueprint for “how to do BECCS well.”

“This report by Jonathon Porritt and an independent panel of experts convened by the Forum for the Future confirms that bioenergy with carbon capture and storage (BECCS) will play a key role in averting the climate catastrophe. The report shows BECCS can be done well, and at scale, so that it delivers positive outcomes for the climate, nature and people. As a company with ambitions to lead the world in this critical carbon removal technology, we are excited about the possibilities our BECCS projects can bring to the forests and communities where we operate, as well as the role they will play in addressing the climate crisis.

“Drax welcomes constructive input and challenge on BECCS and we want to continue working with stakeholders to ensure that BECCS is done well and delivered to the highest standards, using strict governance and forest monitoring to ensure positive outcomes.

“BECCS is the only technology available which can permanently remove millions of tonnes of carbon dioxide from the atmosphere whilst generating the reliable, renewable power decarbonising economies need. It also has the potential to kickstart a whole new sector of the economy, creating thousands of jobs in communities which need them.

“We look forward to using the report to create a blueprint for how to do BECCS well. We will publish a full response to the report’s recommendations in due course.”