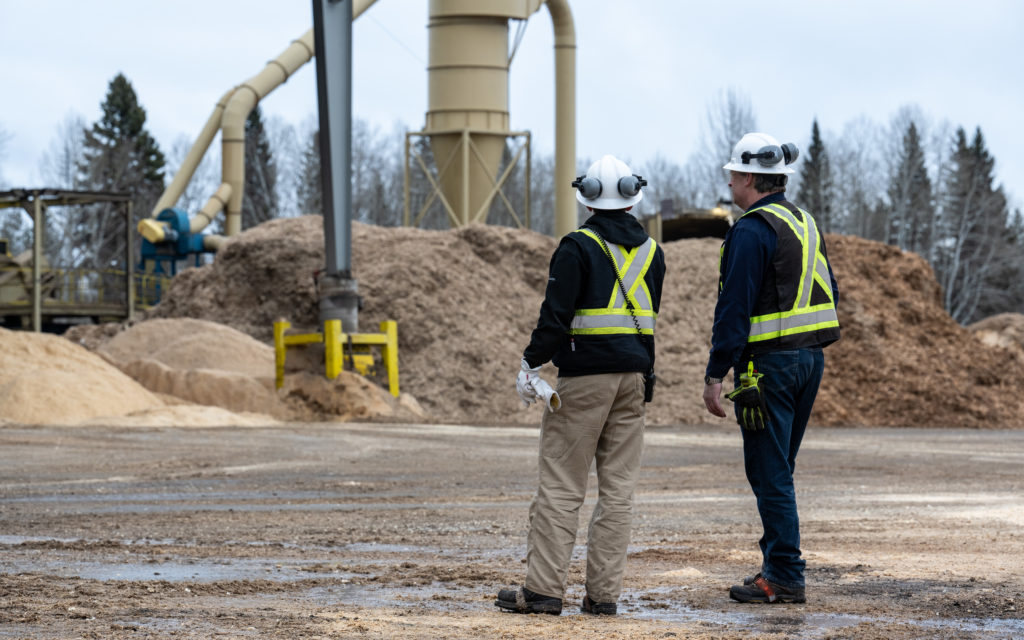 The analysis measured the economic impact of Drax Group’s Canadian operations, which includes 10 plants across British Columbia and Alberta which produce sustainable biomass wood pellets used to generate renewable power in the UK and Asia.

Drax plans to increase its pellet production capacity from around five million tonnes currently to eight million tonnes by the end of this decade. The company is also developing a pioneering negative emissions technology – bioenergy with carbon capture and storage (BECCS) which permanently removes millions of tonnes of carbon dioxide from the atmosphere while at the same time generating renewable power.

Sustainable biomass is central to decarbonization plans across the globe, with the world’s leading climate scientists at the UN’s IPCC viewing BECCS as critical to combatting climate change.

Matt White, Drax’s senior vice-president, said: “Not only is Drax playing a critical role in keeping the lights on for millions of homes and businesses across the UK and Asia, but we are also proud to be supporting thousands of jobs in Canada and contributing more than a billion dollars to the economy at a time when it is under severe pressure.

“Sustainable biomass is increasingly attractive to governments and industries around the world. That’s because it supports energy security as it is a reliable renewable power source and when twinned with carbon capture and storage technology, it can permanently remove CO2 from the atmosphere, helping the world reach its climate targets”

Stephen Foreman, associate director at Oxford Economics, said: “Our research demonstrates the significant contribution that a large and successful British company like Drax Group can make to the global economy.

“Drax Group’s operations in the U.K., U.S., and Canada generated £3.1 billion in GDP in 2021 and supported over 35,000 jobs across these three markets. We also find that the activity generated by Drax’s power stations, pellet plants, and corporate offices, is also having a positive impact on local communities across the U.K., the U.S. and Canada.”

Jobs supported by Drax’s activities across Canada covered a wide range of sectors including high-skilled manufacturing of industrial components, engineering and technical machinery and transportation.