April 17, 2018 - Drax Group, owner of the largest power station in Western Europe, has signed up to the Powering Past Coal Alliance, a global coalition of counties, states, cities and businesses committed to ending coal generation. 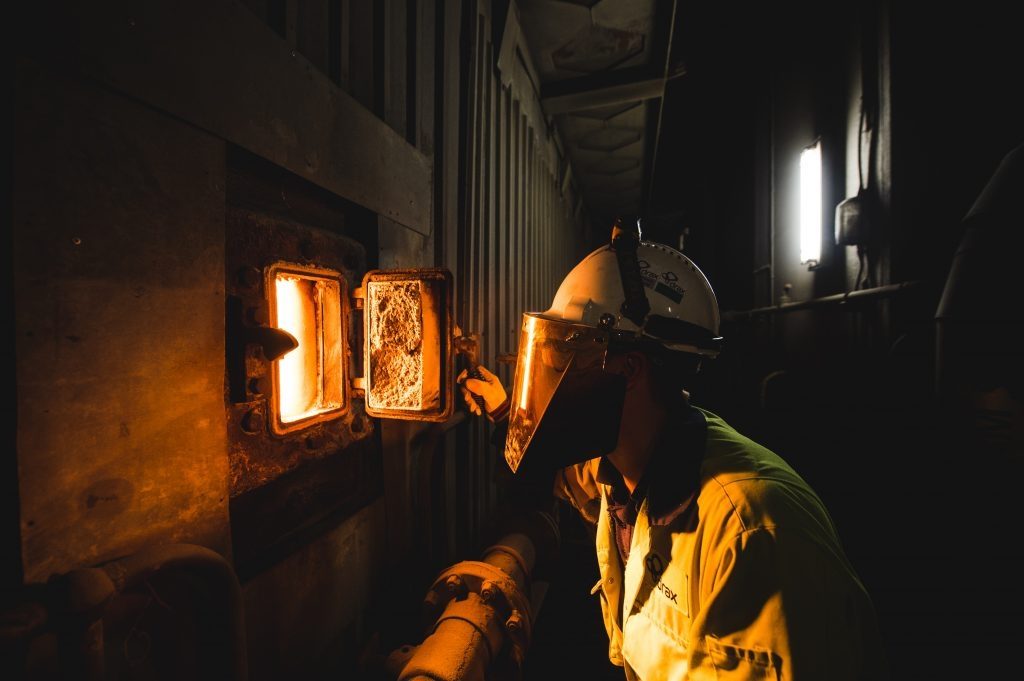 The company, which has already upgraded half of its power station in North Yorkshire to use sustainable wood pellets instead of coal, has signed up to the UK-Canadian initiative which seeks to end the use of coal by 2030 in developed countries.

The company’s involvement in the initiative was announced by Claire Perry, UK Minister of State for Energy and Clean Growth, on April 9 at the Bloomberg Future of Energy Summit in New York.

“The UK leads the world in tackling climate change – we have reduced emissions by more than 40 per cent since 1990. By phasing out traditional coal power, we are not only taking active steps to tackle climate change, we are also protecting the air we breathe by reducing harmful pollution. The Powering Past Coal Alliance sends a clear signal that the time for unabated coal fired electricity has well and truly passed,” Perry said.

Will Gardiner, Drax Group CEO, said: “Unabated coal does not have a long term role to play in our low carbon future. The government made it very clear earlier this year that it wants the UK’s power sector to be coal free in 2025 – and we will achieve that, and possibly even beat it.

“We’re exploring options for repowering our remaining coal units to use sustainable biomass and gas which we believe could help us to become coal free even earlier than the 2025 deadline.”

In the UK there has already been a dramatic fall in power generation from coal – an 84 per cent reduction in the last five years, and a major shift towards lower carbon technologies. April 6 saw Great Britain have its second coal-free 24-hour period since 1882.

Drax Power Station has transformed itself to become the largest decarbonisation project in Europe. It is the largest single site renewable power generator in the UK since it started using biomass instead of coal in three out of its six generating units. Sixty five per cent of the power it produces is now renewable – enough for four million households.

It will convert a fourth generating unit from coal to biomass later this year using a low cost solution developed by its world class engineers.

This will leave just two remaining coal generating units which it plans to replace with up to 3.6 GW of gas power as well as 200 MW of battery storage.