Aug. 14, 2018 - Some pub goers may have felt a bit flat earlier this summer when a shortage of carbon dioxide gas threatened the availability of beer in Britain’s pubs. But now the country’s biggest power station has met with the British Beer & Pub Association to see if it can keep the pep in the nation’s pints. 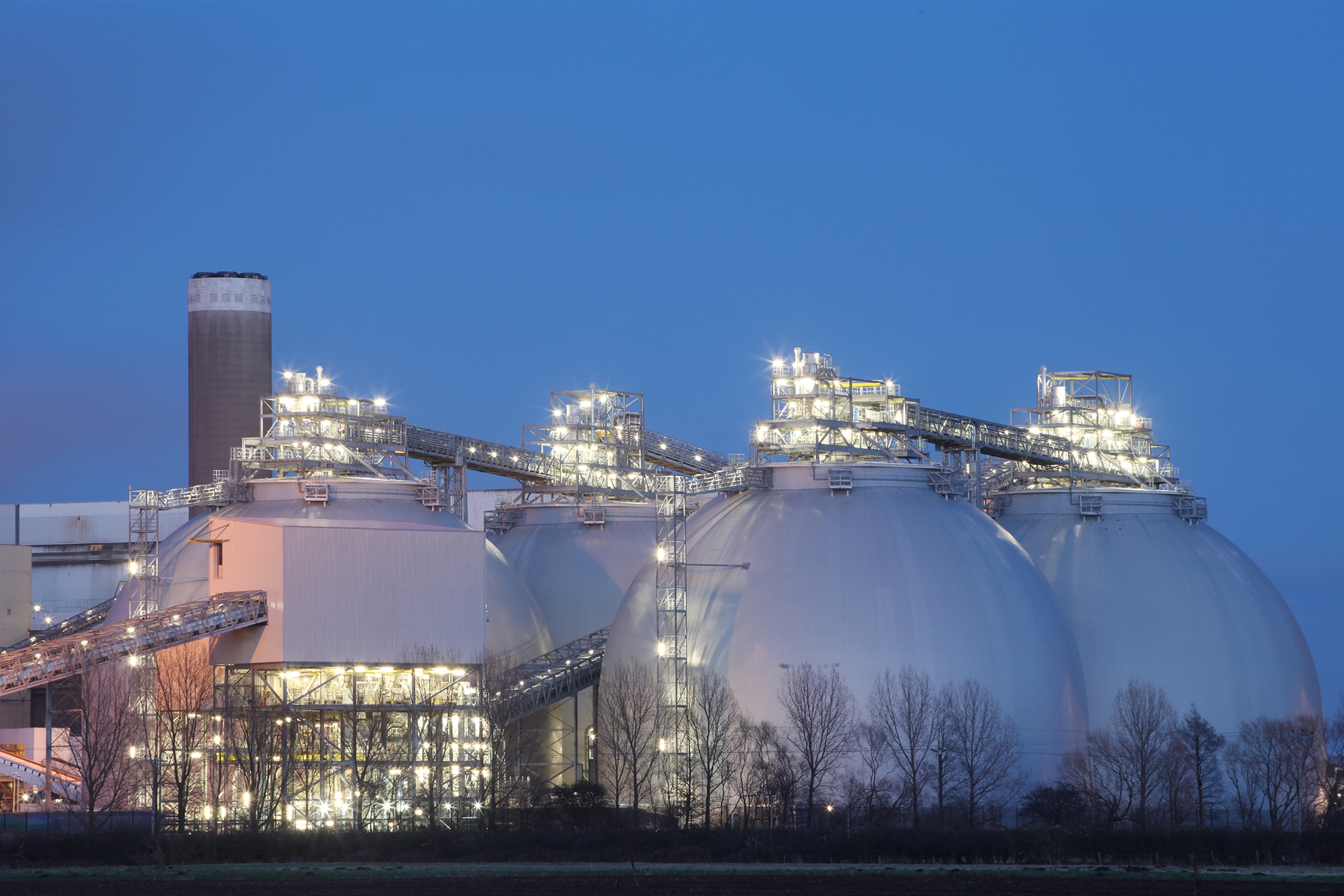 Drax, which owns Britain’s biggest power station, near Selby in North Yorkshire, is about to begin a pilot trialling the first Bioenergy Carbon Capture and Storage (BECCS) project of its kind in Europe, which could make the renewable power generated at Drax carbon negative.

If successful the BECCS project could also help to secure future access to CO2 for the UK’s breweries and pubs.

During a six month trial, due to get underway in the next few months, a tonne of CO2 could be captured and stored each day from one of the power station’s biomass fuelled generating units.

That’s enough to produce the fizz for 32,000 pints of beer a day – equivalent to 5.7 million over the course of the six month project, which is more than enough to put the bubbles in a pint for everyone in Yorkshire.

If successful, the technology being trialled could be scaled up to capture even more CO2 at the power station – the largest single site renewable power generator in the country.

Will Gardiner, Drax Group CEO, said, “We’re excited to be discussing our BECCS project with the BBPA. This pilot not only has the potential to ensure the UK meets its climate targets, but for the carbon captured to also help to keep the nation’s beer from going flat – and we’d certainly raise a glass to that.”

Enabling other industries to use the CO2 produced from Drax’s renewable power generation, has the potential to allow businesses to use the carbon dioxide from a renewable source without contributing additional greenhouse gases into the atmosphere – making their processes carbon neutral.

“Beer is the nation’s favourite alcoholic beverage and on average pubs serve as much as 10 million pints of beer per day, so the recent shortfall of CO2 was most unwelcome. We hope that these discussions with Drax Group and the potential to increase access to a new source of CO2 in the UK will help ensure that a shortage does not happen again,” Brigid Simmonds, British Beer & Pub Association CEO, said.