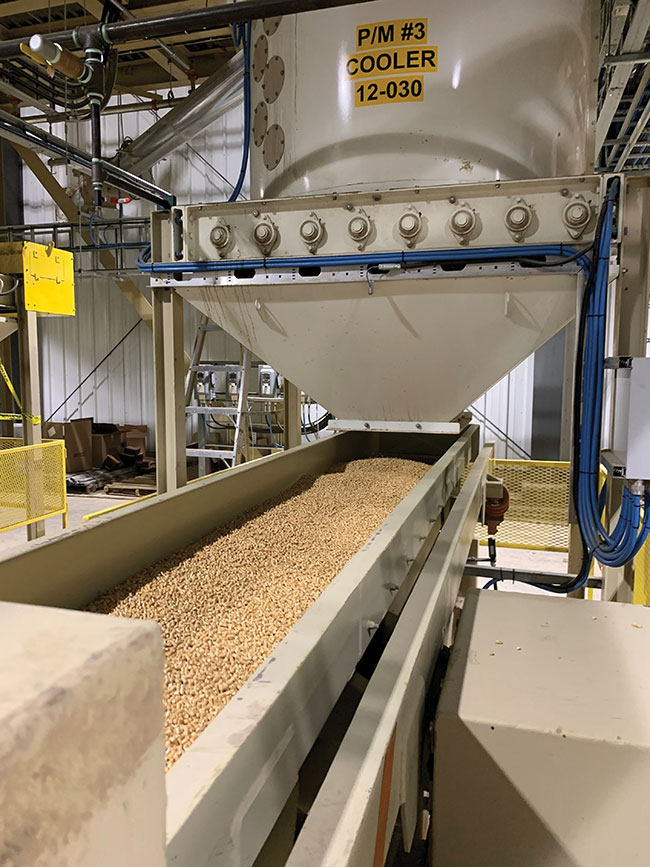 “In the first quarter of 2022 we delivered a strong system support performance as our reliable, renewable electricity continued to support UK energy security and helped to keep the lights on for millions of British homes and businesses,” Drax CEO Will Gardiner said in the report.

“We advanced our strategy to increase biomass pellet production, with another 400,000 tonnes of capacity commissioned from two new pellet plants in the US. We also progressed the engineering design work for our UK BECCS project, which will deliver negative emissions for the UK and pioneer BECCS technology at scale. BECCS is a vital carbon removals technology that the UN’s IPCC says is needed globally to achieve net zero.

“With the right government support, Drax is ready to invest £3 billion this decade in delivering vital renewable energy technologies including BECCS, a carbon removal technology that is cost-effective but also the only one that generates reliable, renewable electricity while removing millions of tonnes of CO2 from the atmosphere.”