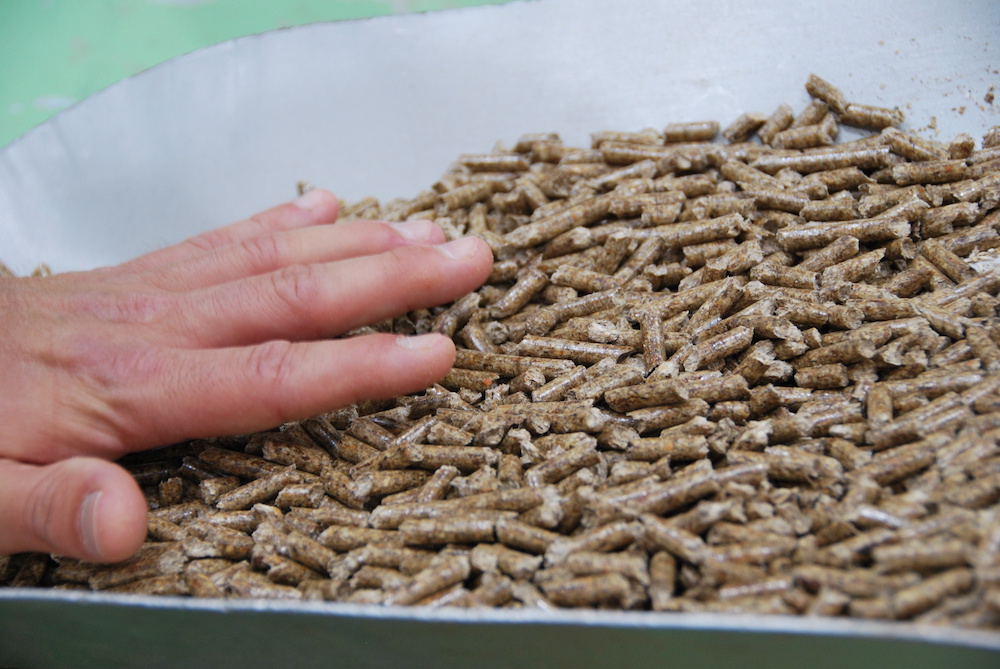 UK utility and pellet producer Drax has issued a response to allegations from the BBC program Panorama that the company is cutting down “primary” or old-growth forests to make pellets.

“Canada has some of the most highly regulated forests in the world which ensures the forests in British Columbia (B.C.) are managed properly and provide positive benefits to nature, the climate and people.

“People living in and around these forests are best placed to determine how they should be looked after, not the BBC. Drax’s own world-leading sustainable sourcing policies are aligned with the rigorous regulatory frameworks and rules set by both the B.C. and UK governments.

“The UN’s IPCC – the world’s leading science-based climate authority, backed by thousands of scientists – restated in their latest report the critical role that biomass will play in meeting global climate targets when sourced sustainably. Biomass is used by countries around the world to provide reliable renewable energy, whatever the weather, which displaces fossil fuels like coal from energy systems, supporting climate targets.

“In this edition of Panorama, the BBC has focused primarily on the views of a vocal minority who oppose biomass. The programme makers have sought to repeat the inaccurate claims about biomass which have for years been promoted by those who are ill-informed about the science behind sustainable forestry and climate change and those who have vested interests in seeing the biomass industry fail. Good journalism should start from a neutral position to seek out the facts.

“The Panorama team did not contact us while they were conducting their research in Canada to arrange to visit our facilities.

“From the outset we were presented with a series of one-sided assertions from the BBC. Our lawyers have written to the BBC to remind them of their legal and regulatory obligations and we are considering further action.

“At Drax, we are open and transparent about our operations and since becoming aware of the production team’s visit to Canada, many people across our business have collectively spent hundreds of hours engaging with them in an effort to encourage an accurate portrayal of our business and the wider forestry industry.

“As anyone in the B.C. forestry industry knows, the forests there are not harvested for biomass, they are harvested for high value timber used in construction. 80 per cent of the material used to make our pellets at Drax in Canada is sawmill residues – sawdust, wood chips and bark left over when the timber is processed. The rest is waste material collected from the forests which would otherwise be burned to reduce the risk of wildfires and disease. This is the material used by Drax to produce 12 per cent of the UK’s renewable and secure electricity, playing a vital role in keeping the lights on for millions of homes and businesses.”