July 31, 2018 - Drax Power, which operates the biggest power station in the U.K., has signed a new £40 million contract with Siemens for the upgrade of turbines on three of its biomass units over the next three years. 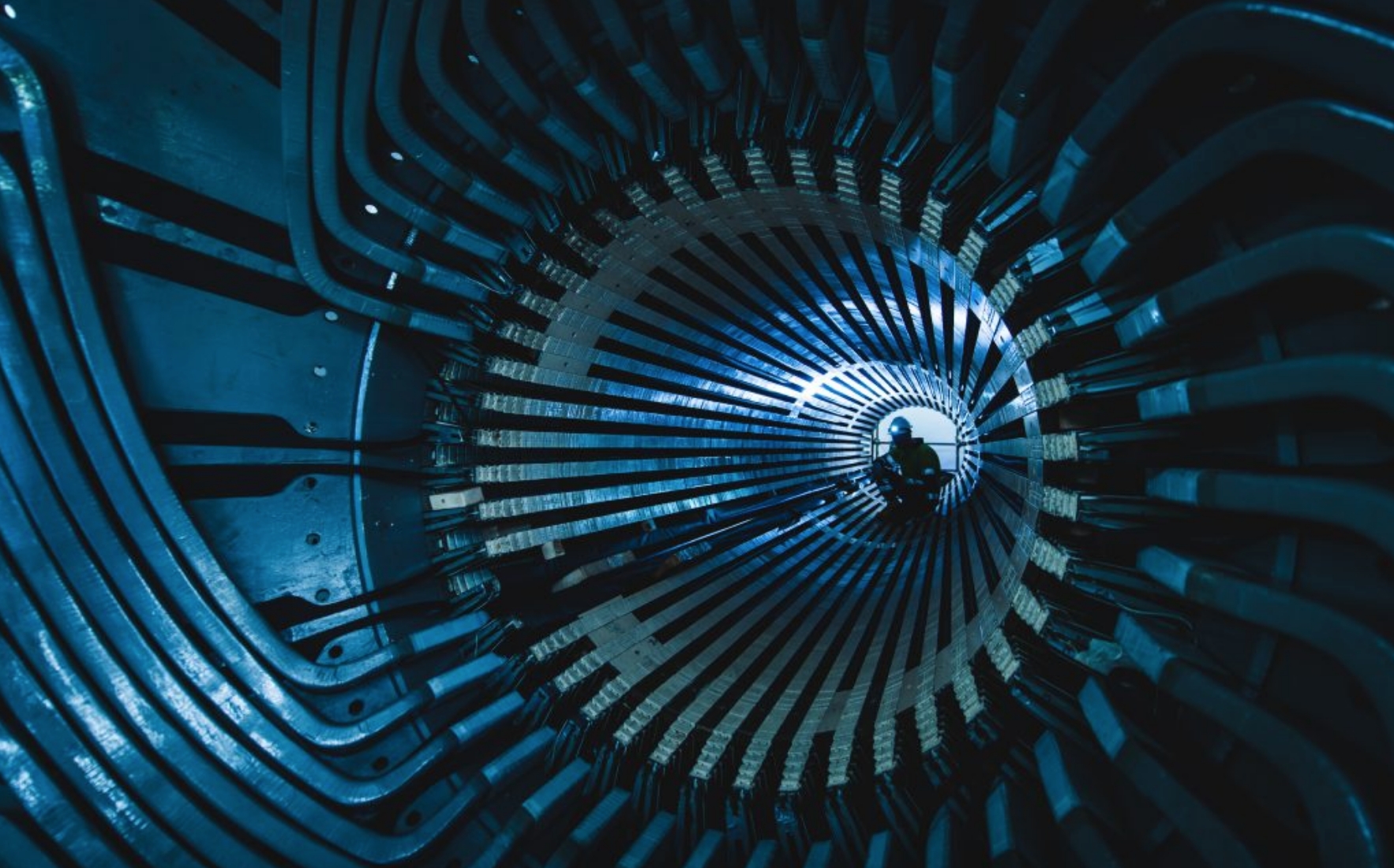 The upgrades will deliver efficiencies, as well as maintenance savings, which will cut the cost of biomass electricity production at the plant in North Yorkshire.

The work, which starts in 2019, will take three years to complete, with one biomass unit being upgraded each year as part of its planned major overhaul.

“We firmly believe that biomass has a long-term role to play in the U.K.’s energy infrastructure,” said Andy Koss, chief executive officer of Drax Power. “We’re looking at a number of ways to bring down the costs of our biomass generation — and these turbine upgrades are an important part of that work.”

“Reducing the costs of our biomass operations will help to preserve the life of the plant and protect jobs, whilst we continue to produce the flexible, renewable power millions of homes and businesses rely on,” Koss said in a statement.

The efficiencies will be gained by fitting new, high tech pipework and valves, with new high efficiency blading and long life seals within the turbines on biomass units 1, 2 and 3.

Since transforming half of the power station to run on compressed wood pellets instead of coal it has become Europe’s biggest decarbonisation project — and the U.K.’s largest single site renewable power generator.

“Siemens and Drax have a long-standing and proud partnership so it’s fantastic that we will now help them further develop their biomass solution,” said Darren Davidson, managing director, power generation service, power and gas at Siemens. “Once delivered this project will improve plant efficiency and flexibility and provide a further source of low carbon power to U.K., homes, businesses and services.”

Drax has upgraded three of its coal units to run on biomass with a fourth unit currently being converted — due to return to service later in the summer. It also plans to repower its remaining two coal units to use gas and develop up to 200MW of battery storage.

The cost of the upgrades are within Drax’s existing plans with payment upon completion of the works.

Drax produces 11.5 per cent of the U.K.,’s renewable electricity — enough for four million households. Drax’s biomass generating units deliver carbon savings of 80 per cent compared to when they used coal.