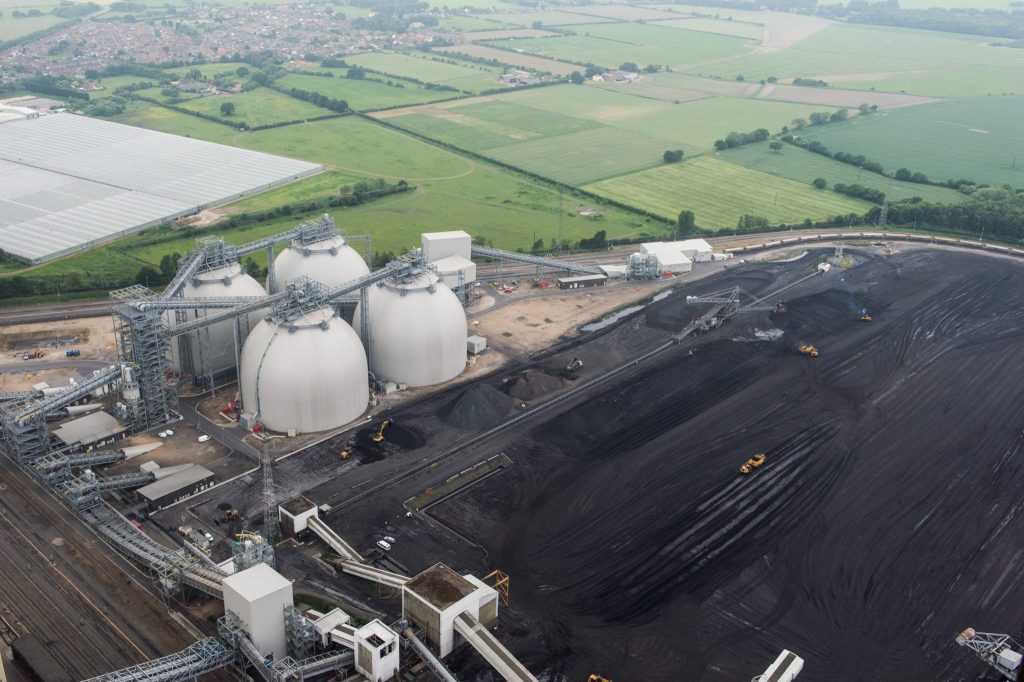 Almost 50 years of coal-fired electricity generation at Drax Power Station is expected to come to an end in March 2021 – marking a major milestone in the company’s world-leading ambition to become carbon negative by 2030.

It means the country’s largest power station will stop using coal well ahead of the government’s 2025 deadline, making an even bigger contribution to the UK’s efforts to achieve net zero.

The decision to stop using coal at Drax comes after a comprehensive review of its operations. Drax does not expect to use coal after March 2021, but will ensure its two remaining coal units remain available until September 2022 in line with its existing Capacity Market agreements.

Drax CEO Will Gardiner said, “Ending the use of coal at Drax is a landmark in our continued efforts to transform the business and become a world-leading carbon negative company by 2030. Drax’s journey away from coal began some years ago and I’m proud to say we’re going to finish the job well ahead of the Government’s 2025 deadline.”

Drax Power Station near Selby in North Yorkshire first started generating electricity using coal in the 1970s. Once the second half of the power station was built in the 1980s, it became the largest power station in the UK with the capacity to generate electricity for six million households.

Over the last decade four of the power station’s six generating units have been converted to use sustainable biomass, delivering carbon savings of more than 80 per cent compared to when they used coal.

This has transformed Drax to become the UK’s largest renewable power generator and the biggest decarbonization project in Europe.

“By using sustainable biomass we have not only continued generating the secure power millions of homes and businesses rely on, we have also played a significant role in enabling the UK’s power system to decarbonize faster than any other in the world,” Gardiner said.

“Having pioneered ground-breaking biomass technology, we’re now planning to go further by using bioenergy with carbon capture and storage (BECCS) to achieve our ambition of being carbon negative by 2030, making an even greater contribution to global efforts to tackle the climate crisis,” he said.

Stopping using coal at Drax will lead to a reduction in the workforce at the North Yorkshire power station. Trades Unions and employee representatives will be consulted over the coming months and support is being provided to those affected.

Gardiner added, “Stopping using coal is the right decision for our business, our communities and the environment, but it will have an impact on some of our employees, which will be difficult for them and their families.

“In making the decision for the UK to stop using coal and to decarbonize the economy, it’s vital that the impact on people across the North is recognized and steps are taken to ensure that they have the skills needed for the new jobs of the future.”

Drax’s plans to develop BECCS means it could be the ‘anchor’ for the Zero Carbon Humber initiative which aims to bring industrial businesses together to make the region the first net zero industrial economy in the world.

The Humber is the UK’s biggest industrial region employing 55,000 people in energy, manufacturing and engineering and as the most carbon intensive region in the country – decarbonizing here would make a more significant impact on addressing the climate crisis than anywhere else in the UK.