January 6, 2016 - Biogas is one of the fastest growing areas of renewable energy generation. One of the reasons for the expansion is that anaerobic digestion (AD) plants use proven and bankable technology that can be used for single farm AD plants through to large scale projects. The AD sector in Europe is led by Germany with around 7,000 plants whereas the U.K. has around 200 operational and over 500 more planned. In the U.S. there are over 2,000 AD plants. 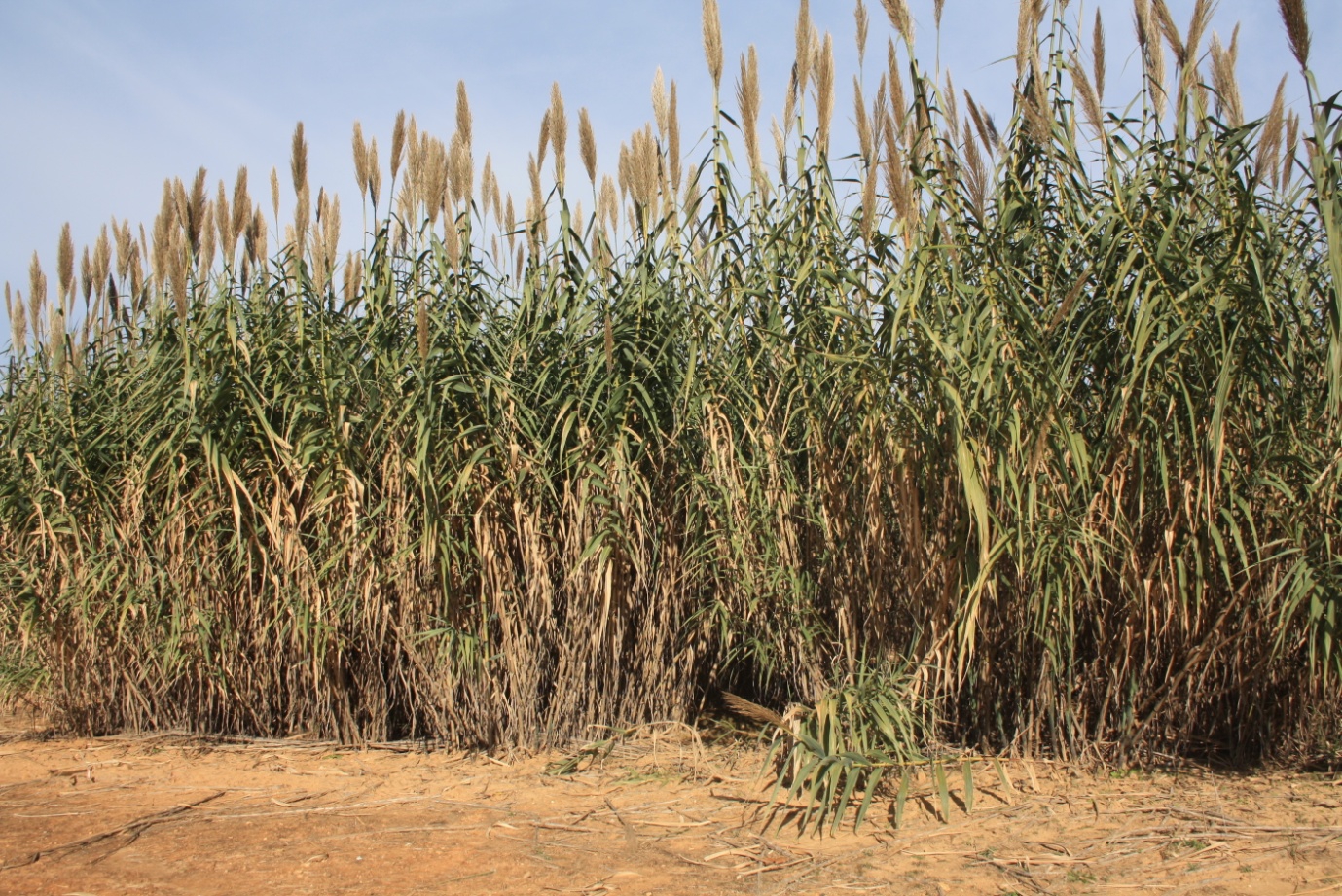 AD operators have always recognized that a large percent inclusion of consistent, dedicated crop biomass feedstock can optimize production performance. Now many are considering using perennial energy grasses to supplement or even replace food crops. Unlike maize, energy grasses do not require the better quality land which some consider is more suited to food production and they also do not need to be annually planted.

“Since we started our studies in 2011 on the suitability of perennial energy grasses for AD feedstock we have been approached by a number of operators and developers but we had to fully understand the technical suitability of our candidate crops before entering any formal relationships,” said Dr. Mike Carver, technical director of New Energy Farms. “It is now clear, both from our own data and from the considerable amount of information available from other European and North American researchers, that there are two crops, Miscanthus but more probably Arundo donax, that should be seriously considered as AD feedstocks.”

Miscanthus is already in the market, mainly as an energy crop for combustion processes but many growers and AD operators will be less familiar with Arundo donax. This perennial Giant Reed Grass can produce up to 35t/ha (14t/ac) dry matter and would typically be harvested at 20 to 50 per cent moisture content. Replicated yield data from university and other research facilities across the U.S. and EU confirm these yield figures.

Arundo donax is a warm-temperate or subtropical species that is also able to survive frost. It is suited to many parts of the U.S. and the EU It is a rhizomatous crop, like Miscanthus, and can grow well even in dry conditions as a result of a good root system developing below the rhizomes. In many circumstances it can grow to heights of 8m to 9m and again, like Miscanthus, it can be harvested with conventional (maize) equipment.

Arundo donax is a clear target crop within the EU for renewable energy as it features in EU funded projects such as OPTIMA, WATBIO, EuroBioRef and FAIR-CT96-2028 (Giant reed network). In the U.S., the Environmental Protection Agency declared in July 2013 that “Arundo donax, a giant reed that yields three times as much ethanol per acre as corn, qualifies as a cellulosic renewable fuel.”

“There is already a wealth of information on the biogas production from Arundo donax feedstock,” said Dr. Carver. “And our own NEF trials from the past two seasons have confirmed that it has total gas yields similar to those of maize on a M3/t basis but we believe it will outyield maize in terms of yield /ha so will produce more biogas per hectare.”

Maize generally requires Grade 2 (or above) quality land to ensure harvested yields are high enough to produce economic gas yields per hectare. Arundo donax can be grown on suboptimal land and will perform well on low Grade 2 and even Grade 3 land and there is the added benefit that the plantations provide suitable land areas for recycling of digestate, already a logistical disposal problem around some AD plants.

“Expansion of the cropping areas of perennial energy grasses has been held back by the costs and logistics associated with planting these vegetatively propagated crops,” explained Dr. Carver. “However the introduction by NEF of CEEDSTM technology has addressed these problems. It will enable large scale planting of perennial energy grasses to be pursued, and the potential use of Arundo donax as an AD feedstock is just one example of how our new technology will benefit the renewable sector.”