April 19, 2017 - Enerkem Inc. has received the lowest carbon intensity value ever issued by the British Columbia Ministry of Energy and Mines for its ethanol product under the Renewable and Low Carbon Fuel Requirements Regulation. 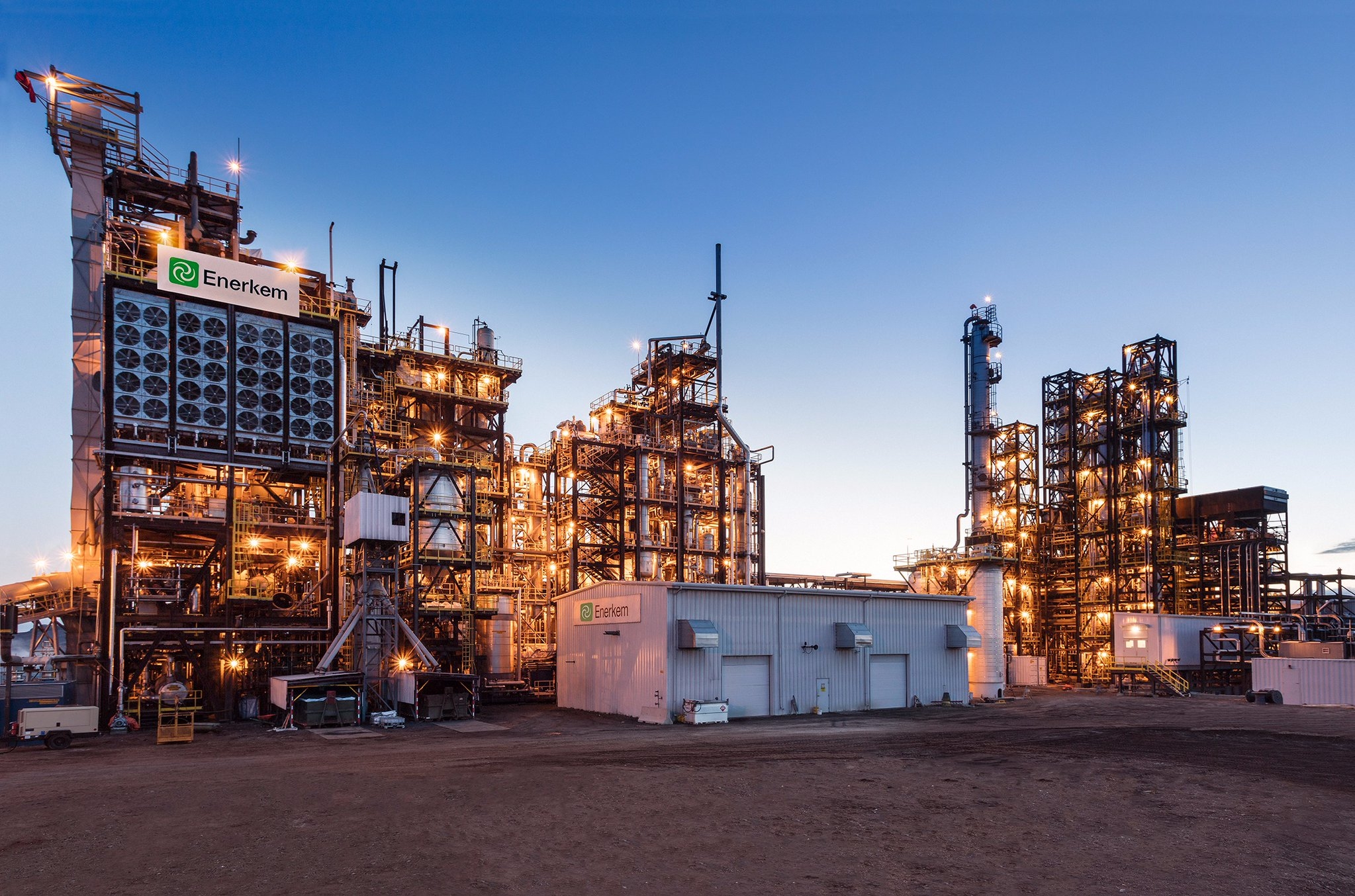 The confirmed carbon intensity of Enerkem’s waste-based ethanol is set at -55 gCO2e/MJ. As a comparison, gasoline has an intensity of +88 gCO2e/MJ. This approval under the British Columbia Renewable and Low Carbon Fuel Requirements Regulation opens up the door for Enerkem to sell its advanced ethanol in the province, in addition to the local Alberta market where its world’s first full-scale facility in operation is located.

“We are thrilled to be recognized for having the lowest carbon transportation fuel solution ever approved by B.C. under its Low Carbon Fuel Regulation,” says Vincent Chornet, President and Chief Executive Officer of Enerkem. “This clearly demonstrates Enerkem’s clean technology and advanced biofuels provide significant greenhouse gas emission reductions. With the worldwide adoption of Renewable and Low Carbon Fuel Standards and the move toward a low carbon global economy, we look forward to working with other jurisdictions in helping them meet their greenhouse gas targets”.

The British Columbia Renewable and Low Carbon Fuel Requirements Regulation was introduced to reduce reliance on non-renewable fuels and the environmental impact of transportation fuels. Under this requirement, fuel suppliers must progressively decrease the average carbon intensity of their fuels by 10 per cent by 2020 relative to 2010.

For more information about Carbon Intensities approved by BC Ministry of Energy and Mines: www2.gov.bc.ca/assets/gov/farming-natural-resources-and-industry/electricity-alternative-energy/transportation/renewable-low-carbon-fuels/rlcf-012.pdf