Nov. 17, 2017 - Enerkem is receiving $3.5 million from the federal government for the final phase of its municipal waste-to-biofuel facility in Edmonton. 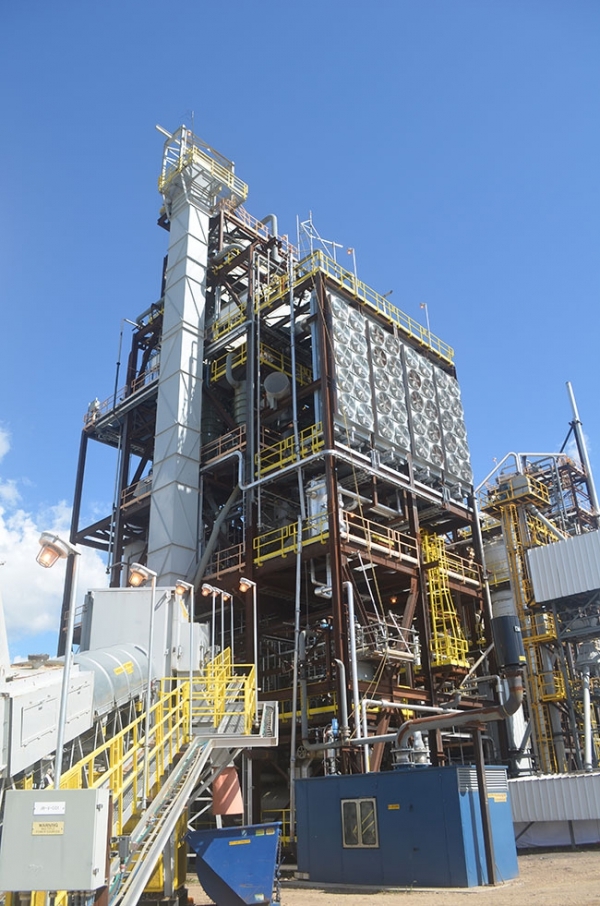 The full production capacity of the plant is estimated at 40 million litres of bioethanol.

The funding through the Western Innovation (WINN) initiative supports Enerkem’s installation of a methanol-to-ethanol conversion unit.

“This facility is truly an example of the strength of Canadian innovation – solving the problems of today and proving that protecting the environment and growing the economy go hand in hand. Enerkem Alberta Biofuels’ operation will have tangible benefits for the City of Edmonton and help Canada build its reputation as a responsible steward of the environment. I am excited to see this made-in-Canada technology come to life,” Amajeet Sohi, Minister of Infrastructure and Communities, said in a news release.

“The support from Western Innovation (WINN) Initiative has allowed Enerkem to complete earlier this year the installation of a methanol-to-ethanol conversion unit at our world-class waste-to-biofuel facility, a major cornerstone in helping decarbonize the planet and in setting a new standard in waste management and sustainable biofuels,” Vincent Chornet, co-founder, president and CEO of Enerkem, said in the release.

Last week the United States Environmental Protection Agency (EPA) approved Enerkem to sell cellulosic ethanol produced at its Edmonton facility under the U.S. Renewable Fuels Standard (RFS). The approval is the first of its kind for a municipal waste-to-cellulosic ethanol plant.