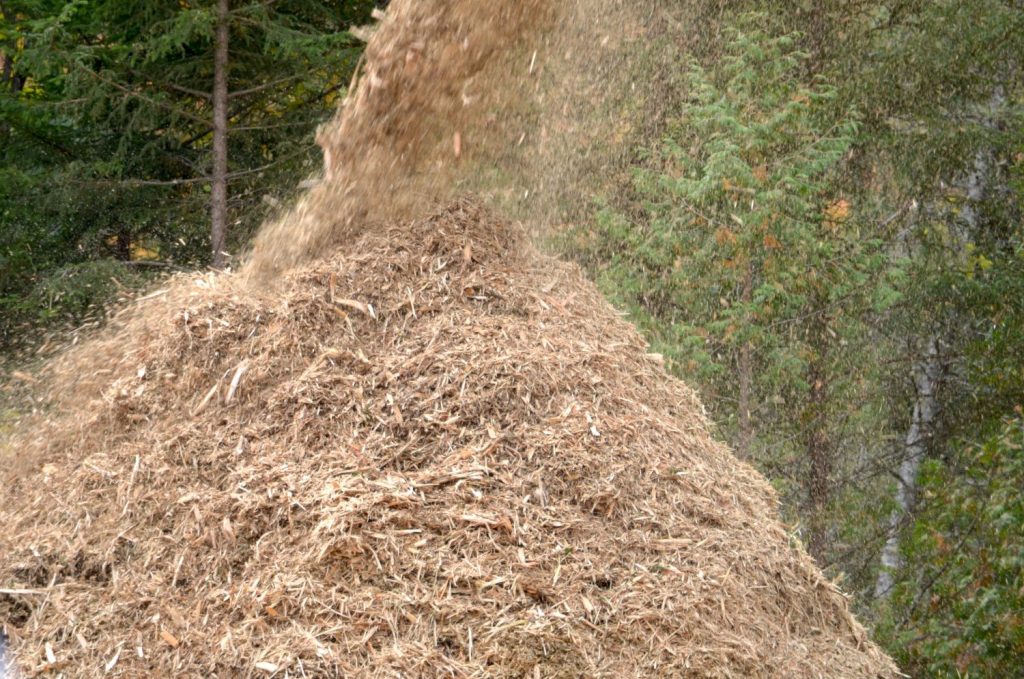 U.S. pellet producer Enviva is applauding the recent pubic letter signed by more than 550 scientists calling for proper management and use of biomass products in order to secure a sustainable bioeconomy and renewable energy production.

“The views of these highly respected scientists align with Enviva’s mission and approach to fighting climate change, and we appreciate their public stance,” the company said in a statement.

“Importantly, as the EU progresses its discussions on the Renewable Energy Directive, we believe these expert perspectives, based on science and deep expertise in forest management and ecology, will help inform the policy debate surrounding the use of woody biomass in meeting the EU’s climate targets,” Enviva said.