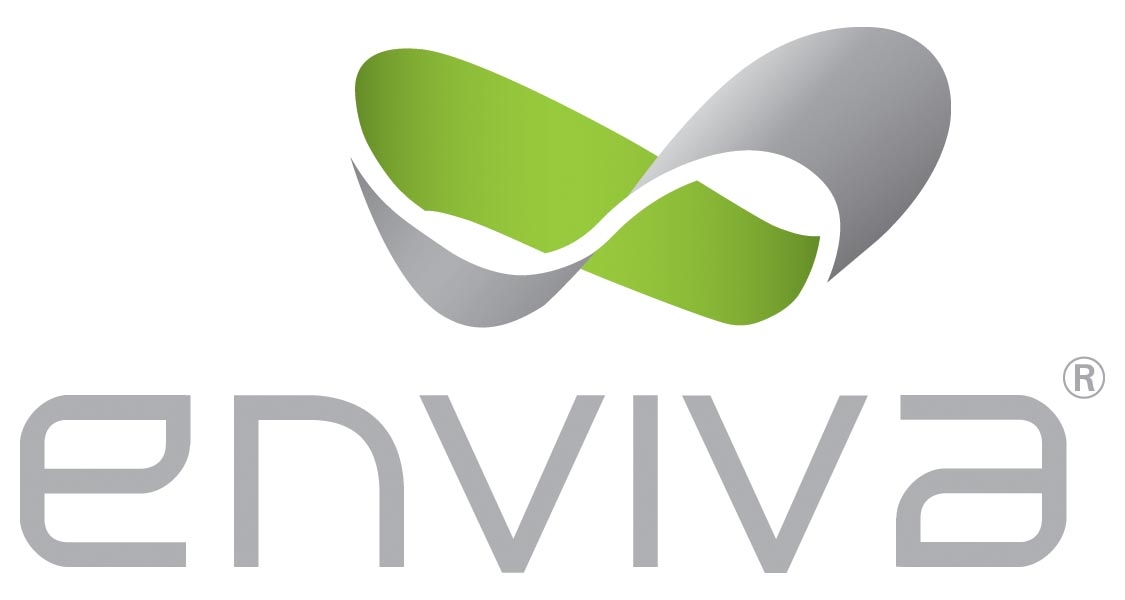 “We are very pleased to announce the extension of our development relationship with John Hancock and HREG. The new joint venture is expected to develop and construct new production plants and marine terminals required to serve the growing Asian and European markets,” said John Keppler, president and CEO of Enviva. “As the plants and terminal assets contemplated in the joint venture become fully contracted and reach commercial operation, we expect to offer them to Enviva Partners, LP, providing additional visibility into the partnership’s potential drop-down inventory.”

“The Greenwood plant is well-constructed, strategically located in a deep natural resource basin and has a strong manufacturing base to build on,” said Keppler. “Enviva is a proven acquirer and we are excited to bring this team into the Enviva family and to grow this plant into a world-class production facility. As the partnership has continued to extend its contracted position, high-quality, low-cost pellets from Greenwood will be an important part of meeting its growing customer demand.”

Hamlet plant
The existing joint venture between affiliates of Enviva and John Hancock will retain ownership of Enviva Pellets Hamlet, LLC, the entity constructing a 600,000 metric tons per year production plant in Hamlet, North Carolina. Enviva expects the Hamlet plant will be operational in the first quarter of 2019. Production from the Hamlet plant is contracted to supply MGT Power’s Teesside Renewable Energy Plant, which currently is under construction in the United Kingdom.