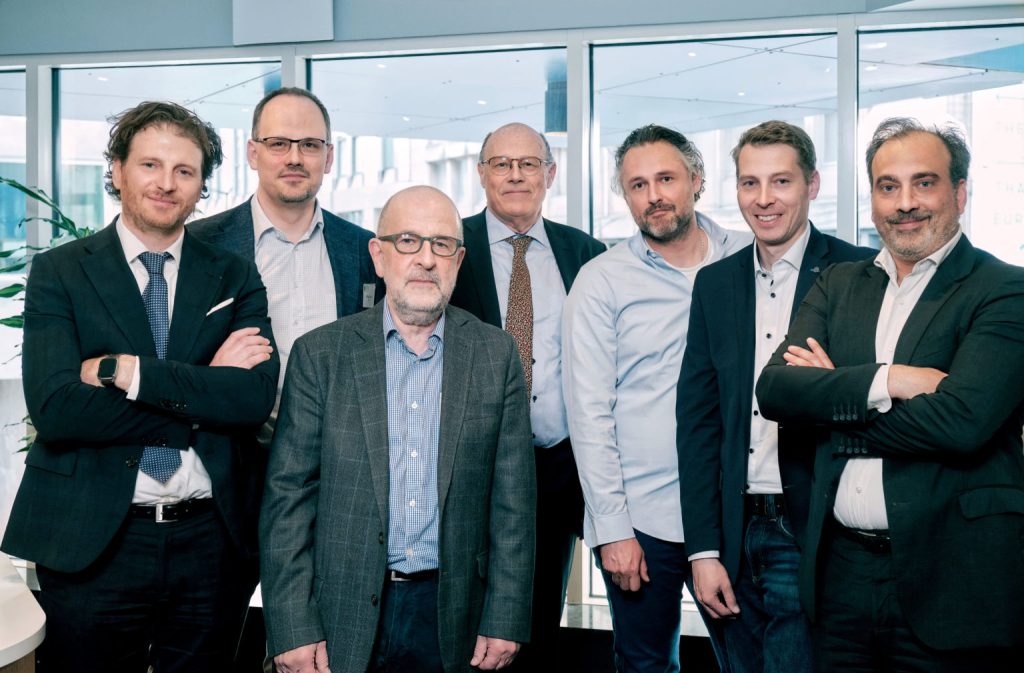 The European Biogas Association, representing nearly 8,000 stakeholders across the whole biogas value chain in Europe, has appointed Anders Mathiasson as new president of the association. He will steer the work of the EBA for the period 2022-2025, together with 8 Board Members: Piero Gattoni, Stefan Rauh, Philipp Lukas, Niels Peters, Michael Niederbacher, Erik Meers, Olivier Aubert and Gregory Krupnikovs.

The EBA has grown significantly over the past years, reaching a membership growth of over 50 per cent. Biogas and biomethane production are widely spread across the EU and the industry is now experiencing an accelerated expansion. Europe is producing today 15 bcm of biogas and 3 bcm of biomethane. The production of biogas and biomethane has already created 210,000 green jobs in Europe and is saving every year 60 Mt of GHG emissions (CO2 equivalent).

“The sector is set to play an important role in securing energy independency and climate-neutrality in Europe, enabling the transition towards renewable energy and all the benefits it can bring to local circular economies, with the relevant legislative support,” explains EBA’s newly appointed president. Just last March, the European Commission REPowerEU plan, aimed at ensuring EU energy independence while pushing for climate targets, proposed the deployment of 35 bcm of biomethane by 2030.

“Achieving the biomethane target will require significant efforts and dialogue between policymakers, investors and representatives of the biomethane value chain,” highlights Harmen Dekker, CEO of the EBA. “Anders has been working in the energy and gas industry for over 25 years and was CEO of the Swedish Gas Association between 2004 and 2016. During those years, he has worked on improving the conditions for the use of biogas in the industry and transport sectors in Sweden. This expertise will proof highly relevant to support the development of the sector at EU level,” explains EBA’s chief.

“Now is the right time to take new steps to develop the biogas market and production in Europe and strengthen domestic renewable energy production. I am honoured to represent the EBA, supported by the rest of members of the board, in such crucial times to ensure that ambitious goals are set and achieved,” concludes EBA’s new president.

The EBA president and board members were appointed this week during the general assembly. They will be also supported in their work by the members of the EBA company and scientific advisory councils, elected last month.