July 16, 2018 - The European Biomass Association (AEBIOM) has changed its name and unveiled a new corporate identity as Bioenergy Europe, the association has announced. The new name aims to give a clearer, more united voice to Europe’s first source of renewable energy. 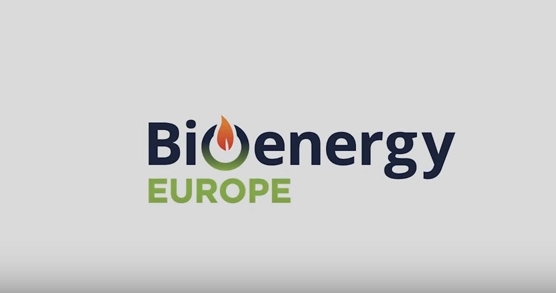 Biomass is now Europe’s first source of locally produced energy, amounting to more than 60 per cent of the total renewable energy consumed and employing more than 500.000 people, the association states in a news release.

The new name reflects the evolution of the sector. “‘Bioenergy Europe’ is a choice of clarity and simplicity. Recent EU debates have shown many misleading perceptions; we, as a trade federation, have the duty to better explain our daily commitment to EU citizens,” Bioenergy Europe’s President Didzis Palejs said in the release.

For Jean-Marc Jossart, Bioenergy Europe’s Secretary-General, said, “This rebranding also reflects the internal evolutions of the association, as Bioenergy Europe experienced an outstanding growth in recent years, passing the symbolic milestone of one hundred members.”