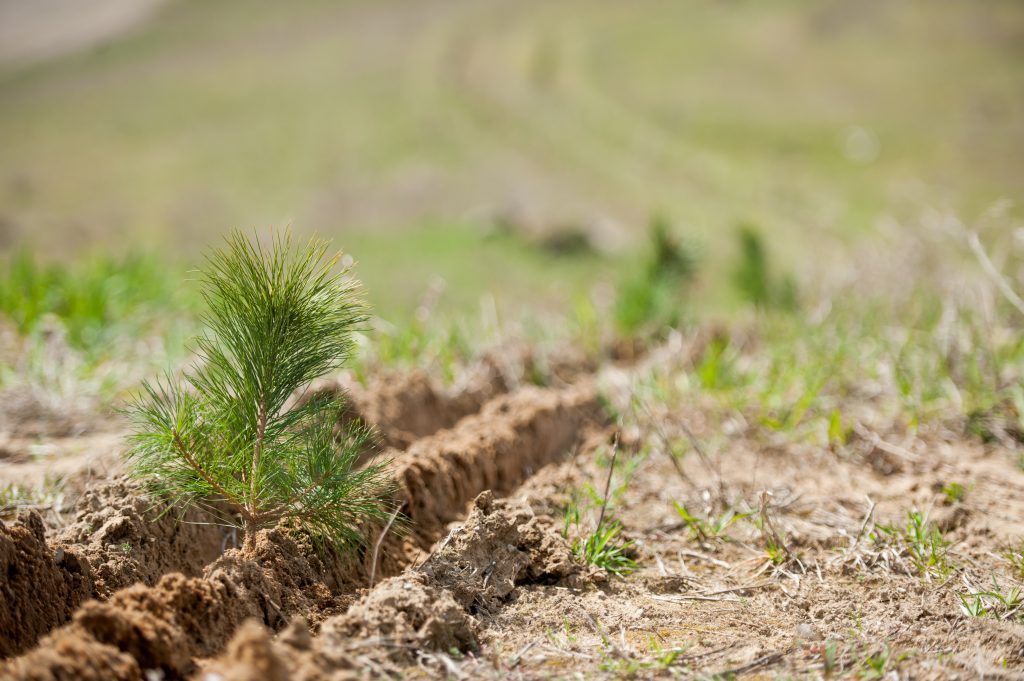 The federal government on Dec. 14 launched its plan to plant two billion trees over 10 years. The government is investing $3.16 billion for this endeavour.

According to a government press release, this plan will reduce greenhouse gas emissions by up to 12 megatons by 2050, and create up to 4,300 jobs.

The government plans to begin planting trees in the spring of 2021 in urban areas across the country. Efforts to build the necessary infrastructure for the tree planting is already underway, with long-term partnerships being formed.

The federal government is focused on strengthening its relationships with industry, including forest management and silviculture companies, forest sector associations and nurseries/seed orchards. It is also working with Indigenous organizations and communities, other governments, program delivery agents and organizations with established tree-planting programs, organizations interested in supporting large-scale tree planting initiatives, woodlot owner associations, private land and woodlot owners, and other groups.

As part of their plan, the federal government will be monitoring the trees that are planted for survival and measure their carbon sequestration levels.

The plan will be implemented by Natural Resources Canada, with support from Environment and Climate Change Canada and Agriculture and Agri-Food Canada.