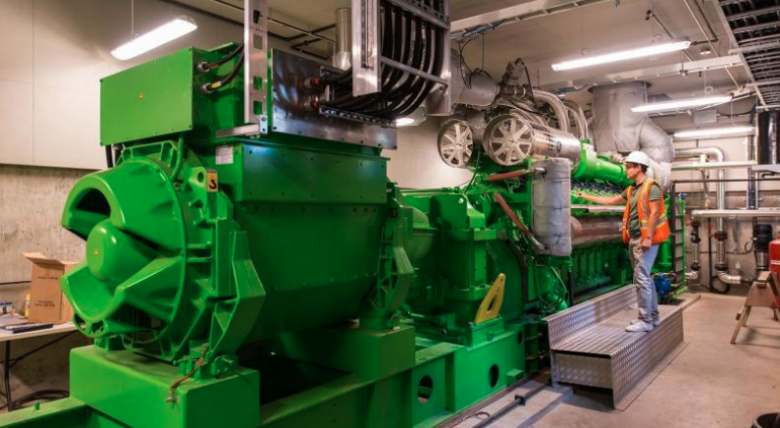 Ottawa has announced new funding to support the expansion of the University of British Columbia’s (UBC) Bioenergy Research and Demonstration Facility.

Environment minister Catherine McKenna announced yesterday $7.6 million from the Low Carbon Economy Fund will go towards the biomass expansion project, stating in a press release the investment is helping position Canada for success in the $26-trillion global market for clean solutions.

The $20.4-million expansion will allow the facility, located on UBC’s Vancouver campus, to provide up to 70 per cent of the campus’ annual heating needs, up significantly from its current 25-32 per cent. The facility houses both a thermal system and a combined heat and power demonstration system and is fuelled by locally-sourced wood residuals.

“This year, UBC was recognized on the Times Higher Education University Impact rankings as number one in the world for our climate change efforts,” Peter Smailes, vice-president of finance and operations at UBC, said in a news release. “The government of Canada’s investment in the expansion of UBC’s Bioenergy Research and Demonstration Facility will help UBC maintain our global leadership and move us significantly closer to our goal of zero carbon emissions on the UBC Vancouver campus.”

According to a news release from Environment and Climate Change Canada, the project has “potential for replicability” in other colleges and universities to replace fossil fuels in existing district heating systems.