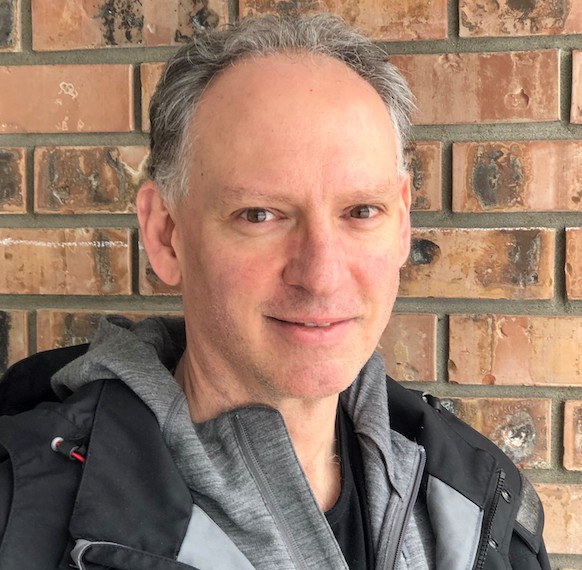 When properly managed, trees, forestry, and biomass are sustainable, renewable resources that drive many communities’ economy. Today, these communities are suffering as control over these resources has moved further away and the intricate synergies between the forest ecosystem, energy, and industry are ignored by corporations and policy makers.

The “build it and they will come” mentality of the major hydroelectric developments promised the creation of secondary and tertiary industries in rural communities. Utility Acts were established to regulate and ensure equal access to cheap electricity as these developments moved forward. Unfortunately, Canada remains a primary resource exporter, with little value-added manufacturing, and a net importer of manufactured goods. Monopolistic utilities have become political tools with many examples of politicians overruling regulatory bodies to justify projects that do not meet the interests of those the regulations are meant to protect. Mandates are now decades old and there appears to be no will or vision to renew them.

Governments remain committed to subsidized energy production as a means to enable mega projects but are unable to resolve the issues around rural decline, meaningful employment, youth engagement, forest stewardship, rural economic diversification, and climate action. The current utility model and mandate has no way of addressing the challenges communities face and the energy systems have become an impediment to much-needed change. The focus has shifted to justifying the paradigm and maintaining power with an effective veto on distributed community-scale energy projects.

The wellbeing of urban economies is reliant on the vibrancy of our rural communities. However, there is no requisite level of reciprocal value provided to maintain rural communities’ health and wellbeing, which is essential to urban sustenance and commerce. For rural communities the reality is widespread closures of local businesses and systems that do not enable economic access to the remaining forest resources. Where resources are still being accessed it is being done unsustainably and irresponsibly. Community leaders have no tools to revitalize and rebuild their economies and are relegated to dispersing funds from government emergency programs.

Despite the negativity, there is a real, near-term solution to these issues. We need to change how we value our energy and forestry resources: moving from the allure of cheap electricity and gas to schemes that integrate broader community and stakeholder objectives. The pendulum needs to swing from large generation and grid infrastructure upgrades to allow the inclusion of distributed community-based energy infrastructure. Globally, there is a transition toward distributed energy systems, but Canada is lagging behind. Thought leaders have clear visions of how energy and forestry should be linked. The technology to build integrated, community-scale forest enterprises which fully utilize the harvest profile is proven and readily available. Economic modelling and business plans are built. Negotiations are underway. What is needed now is clear policy and mandates to create a space for these projects to move forward.

Change requires a willingness to loosen the reins of power. Communities need a say in how energy infrastructure is developed and deployed in their jurisdictions.

The answer does not require communities to break away from existing energy infrastructure and the benefits that it brings to many ratepayers. The answer is enabling the development of biomass-based, interdependent community-led energy utilities and infrastructure that integrate with other renewable resources, existing energy grids and hydro-electric generating resources. This will provide local electricity and thermal energy generation that enhances forest-based industry and accomplishes community mandates. The overall system will have better resiliency and improved economics, eliminating the need for many expensive and contentious infrastructure upgrades required under the current paradigm. Locally and collectively the energy system is strengthened and resiliency improved.

Governments need to empower thoughtful, well-planned projects through clear mandates to their utilities and regulators to enable community-based developers to move forward with these projects. The status quo isn’t going to create change – innovation is needed. Innovation requires risk, which utilities and government are not equipped for or prepared to accept. Conversely, communities and innovators have proven that when given adequate time and resources, the risks can be engineered out and amazing things can be achieved. Refusing to change in a changing world is the riskiest proposition of all!

If rural communities are going to thrive – not just survive – change is needed. Distribute the generation, build the community infrastructure in forestry-based communities, acknowledge that biomass provides a unique spectrum of firm energy, electrical and thermal, and energy storage in solid, liquid, and gas form.

We have the technology and tools to do things better but do we have the courage and political will to allow communities to take back their power?

Tim Hoy is the president of Clean Energy Consulting.