How heat networks can help decarbonize Canada’s cities and towns 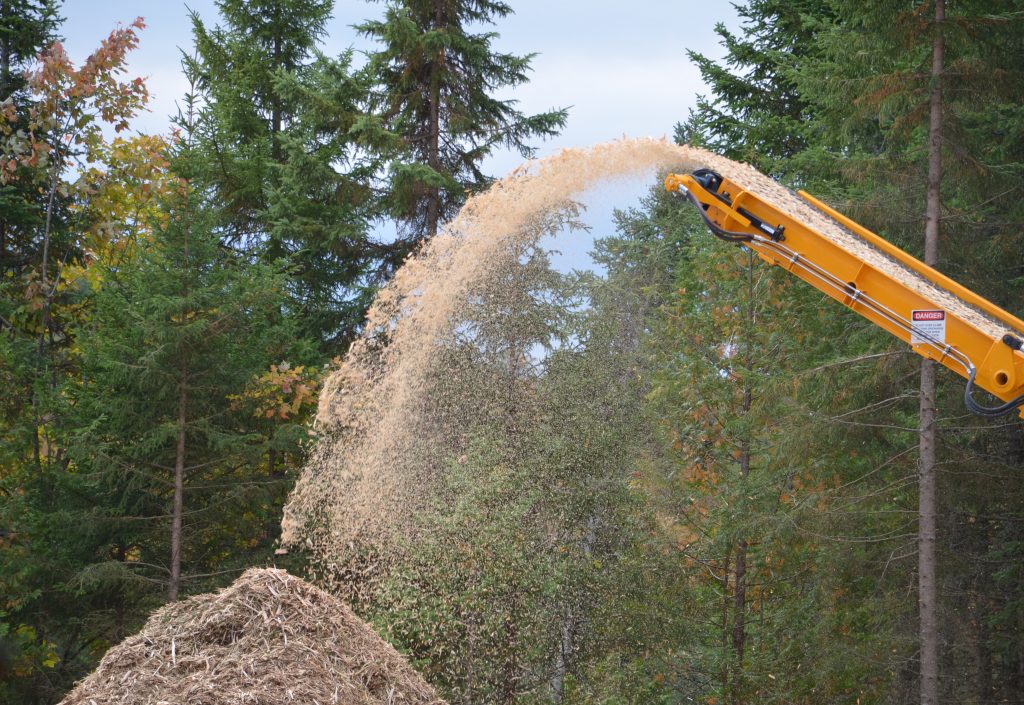 Despite an economic reliance on rural natural resources, including oil, mining, and forestry, Canada is amongst the most urbanized countries in the world. A higher percentage of Canada’s population lives in urban areas than many geographically smaller but more populated countries such as Germany, Italy, and South Korea.

How is that possible?

The first half of the answer is simple: heat networks. In most Northern countries, the building heat market penetration of heat networks, also known as district energy systems, ranges from 55 to 95 per cent. Canada? A pitiful one per cent. These networks, which consist of underground hot water pipes, connect central zero- or low-carbon energy resources to hundreds, thousands, or even hundreds of thousands of buildings. For example, over 95 per cent of buildings in Stockholm are connected to the city and public pension fund-owned district energy system. In Copenhagen, that figure is 99 per cent and includes single family detached homes.

But, heat networks are like electricity networks – they only deliver the energy. They don’t produce it. Canada has over 180 heat networks operating today, most of which use natural gas. This does virtually nothing for reducing GHG emissions.

This brings us to the second part of the answer: biomass. Biomass dominates the heat network energy supply in the Nordics. A major advantage of heat networks is their ability to utilize a variety of energy resources, from industrial waste heat, sewer heat and geoexchange to natural gas and grid electricity. However, biomass is the essential, irreplaceable and dispatchable renewable resource for supplying heat when people need it. Heat networks are required if we want to increase the proportion of intermittent renewables (wind, solar) on the electricity grid because they can serve as a thermal storage of ‘excess’ energy, in the form of hot water. But biomass is necessary to provide dispatchable energy when wind and solar are unavailable.

Both Stockholm and Copenhagen recognize this and have built 400-550 MWth biomass (wood chip) combined heat and power plants in their downtowns. Because the energy is generated at a central plant, the air pollutant emissions are much lower per unit energy than natural gas furnaces. Our research shows Canada can generate sufficient biomass in a sustainable manner to eliminate all fossil fuel use in the building sector and simultaneously improve forest health, productivity, and climate resilience.

We are told by energy modellers and climate policy advisors that high-cost, deep energy retrofits of most buildings in Canada are required to meet our 2030 climate target. This is not true. They assume the only way to decarbonize the building sector is electrification with heat pumps. Since affordable electricity supply is massively constrained and heat pumps have cold climate performance limitations, this results in the deep energy retrofit conclusion.

And if you were wondering, no, renewable natural gas and hydrogen are not the answer. Both are too high cost and supply limited. Blue hydrogen is nowhere near zero-carbon and heating buildings with green hydrogen makes no sense from an energy efficiency or cost perspective.

Unfortunately, energy modellers haven’t recognized the climate impact potential and affordability of heat networks combined with biomass. They haven’t sought to understand forest carbon cycles, nor how a market for low-grade biomass increases stored carbon in the forest. Nor have they considered the skills and expertise of Canada’s energy workers, who are ideally positioned to develop and build heat networks and associated thermal energy plants.

It is time Canada faced this truth: heat networks are required to decarbonize cities and towns. Climate goals will not be met without them and the alternatives will lead to energy poverty and poor energy system resilience. We must empower municipalities to develop heat networks and attract public, pension, and sovereign wealth capital to what is, without a doubt, Canada’s largest green infrastructure opportunity. • 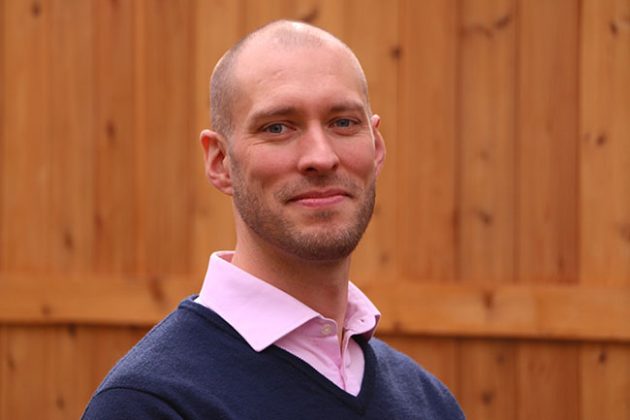 Jamie Stephen, PhD, is the managing director of TorchLight Bioresources.