Nov. 20, 2017 - Yvon Pelletier, chairman of FPInnovations’ board of directors, has announced the appointment of Stéphane Renou as president and CEO. 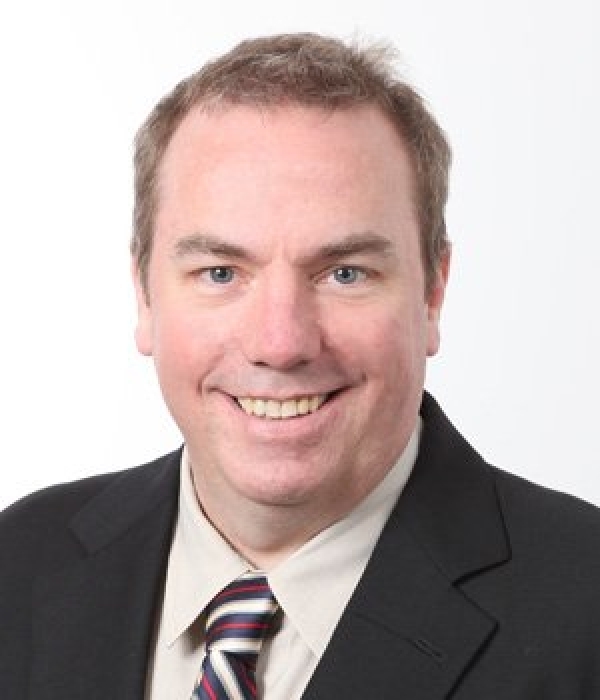 He will officially assume the role on December 14 as successor to Pierre Lapointe, who has held the position since December 2008. Lapointe spearheaded many major projects at FPInnovations and is leaving a rich and promising legacy to the Canadian forest industry. His commitment was recently recognized through being officially welcomed to the Royal Swedish Academy of Engineering Sciences.

A native of Montréal, Que., Renou has a number of degrees from Université de Sherbrooke as well as Polytechnique Montréal where he went on to complete a Master’s degree in Electrical Engineering and a Ph.D. in Chemical Engineering. In 2015, he earned an MBA (Innovation Management) from the University of Colorado.

In 2000, Renou moved to the United States to join General Electric’s research centre, where he took on increasingly senior positions, heading a number of divisions at various locations in the United States as well as in Florence, Italy. Within his various responsibilities, he led teams in both the GE Aviation, and Oil & Gas divisions. Most recently, he was the Leader of Industrial Outcomes Optimization at GE Global Research. He holds eight patents, in addition to having published numerous scientific articles.

“We are confident that Stéphane, working closely with the members of our senior management, will further increase our current momentum and take FPInnovations to the next level,” said Pelletier. “Stéphane’s background and interests fit very well with FPInnovations’ strategies and plans for the future, and we are confident that he has the skills and competencies that will make him a successful President and CEO.”