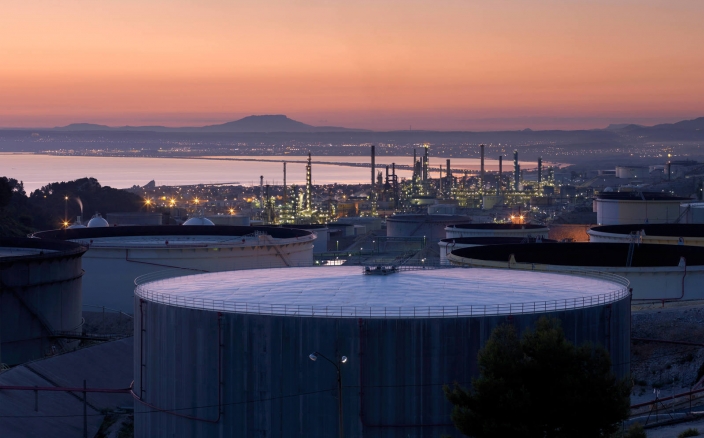 French energy company Total has started up production at the La Mède biorefinery in southeastern France, with the first batches of biofuel coming off the line. It is the final step in converting a former oil refinery into a new energies complex. Launched in 2015, the project represents a capital expenditure of €275 million.

The biorefinery can produce 500,000 tonnes of hydrotreated vegetable oil (HVO), a premium biofuel. La Mède will produce both biodiesel and biojet fuel for the aviation industry. It was specifically designed to process all types of oil. Its biofuels will be made:

As part of an agreement with the government in May 2018, Total has pledged to process no more than 300,000 tonnes of palm oil per year – less than 50 per cent of the total volume of raw materials needed – and at least 50,000 tonnes of French-grown rapeseed, creating another market for domestic agriculture.

All the oils processed will be certified sustainable to European Union standards. In addition, as part of its palm oil procurement process, Total is taking an extra step by introducing strengthened control of sustainability and respect for Human Rights (see below).

“I’d like to thank the teams for all their hard work these last four years to convert our La Mède refinery,” said Bernard Pinatel, president, Refining & Chemicals. “Biofuels are fully renewable and an immediately available solution to cut carbon emissions from ground and air transportation. When produced from sustainable raw materials, as at La Mède, they emit over 50 per cent less carbon than fossil fuels. Our biorefinery will allow us to make biofuels in France that were previously imported.”

Total is working to develop second-generation, or advanced, biofuels, which pose availability, collection and technology hurdles to overcome.

These fuels will supplement, rather than replace, first-generation biofuels in helping to reduce greenhouse gas emissions. Today, 97 per cent of the biofuels produced worldwide are first-generation.

In the last decade, Total has spent more than €500 million on advanced biofuel R&D. Total is examining different biomass conversion pathways, such as thermochemical, biotechnology and algae.

Total is working in its own laboratories and via R&D partnerships with manufacturers, start-ups, universities and private laboratories, including BioTfueL, Novogy and Renmatix.