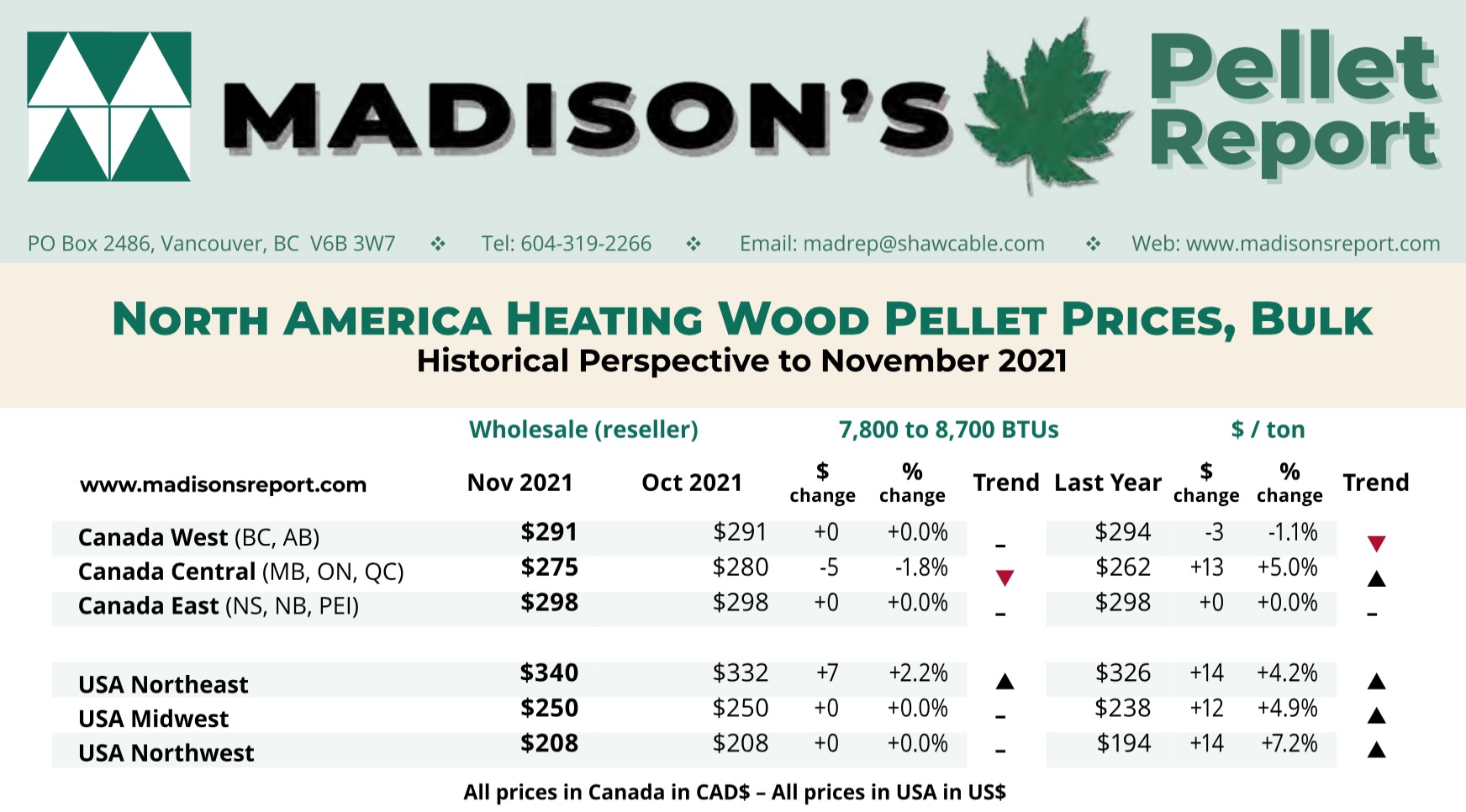 In an effort to decrease stubble burning by farmers, India’s Ministry of Power has mandated that all thermal power plants burn a blend of agricultural residues and coal. The states of Haryana, Punjab, and Uttar Pradesh, along with the country’s largest power utility, NTPC, are consequently in the process of procuring more than two million tons of biomass pellets for co-firing in their power plants. This latest mandate is part of the Ministry of Power’s National Mission of the use of biomass aimed at addressing air pollution from stubble burning and reducing the carbon footprint of thermal power generation. According to government estimates, around 53,000 tons of biomass feedstock that would have other wise been stubble-burned have been utilized in power plants so far in 2021. 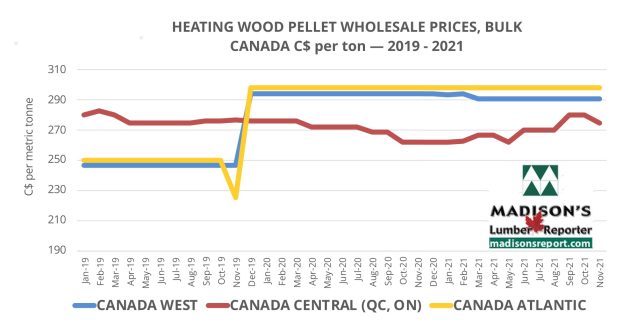 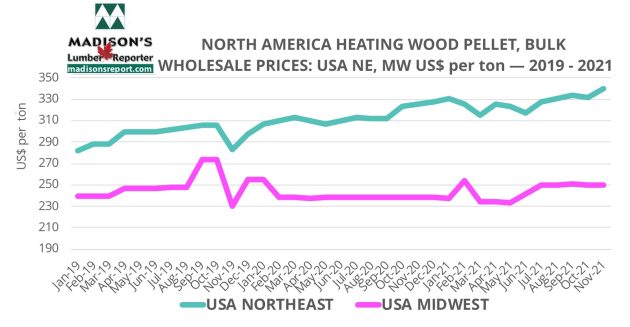 New York-based Apollo Global Management Inc. recently closed the acquisition of an 80 per cent stake in Estonia-based AS Graanul Invest. One of the largest producers of wood pellets in Europe, Graanul operates 12 pellet plants in the Baltic states and the United States with a combined annual capacity of 2.7 million tons. The company also operates six combined heath and power (CHP) plants in Estonia and Latvia, and accounted for more than 17 per cent of the total renewable bioelectricity generated in Estonia in 2020. Apollo Global Management is an international asset management company based in the United States with assets totalling $455 billion. 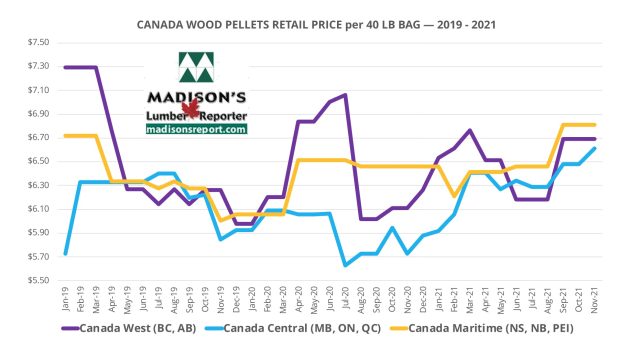 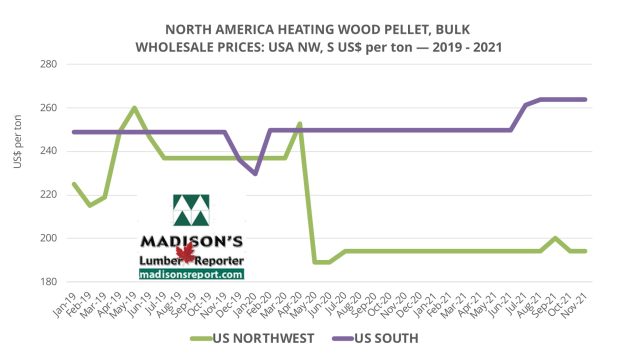 Data from Vietnam’s General Department of Customs indicates the country exported approximately 3.2 million tons of biomass fuel pellets in 2020, making it the second-largest exporter last year. According to the Vietnam Timber and Forest Product Association (VIFOREST), export values have increased significantly over the past nine years, rising a whopping 1,426 per cent from USD$23 million in 2013 to USD$351 million in 2020. Japan and South Korea are the major export markets for Vietnam’s biomass fuel pellets, which are made from sawdust, wood shavings, rice husks, and corn stover, among other feedstocks.