April 10, 2019 - Wood fibre costs ranged between 45 per cent and 70 per cent of the cash costs for the production of pulp around the world in the Q4/18. The costs for wood chips and pulplogs were generally higher worldwide in 2018 than in 2017 with both the Softwood Fibre Price Index (SFPI) and the Hardwood Fibre Price Index (HFPI) reaching their highest levels in four years. From the Q4/16 to the Q4/18, the SFPI and the HFPI increased by 6.4 per cent and 4.6 per cent, respectively. 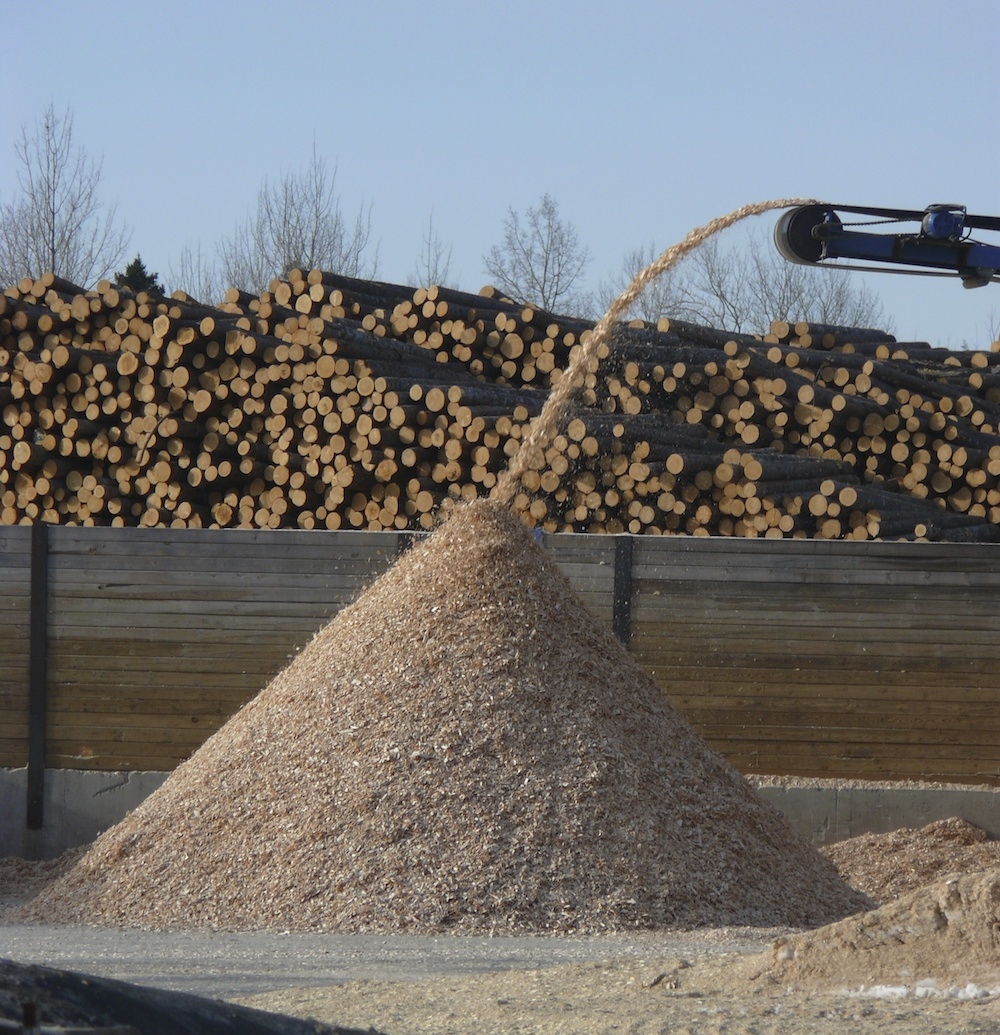 Over the past two years, softwood fibre prices were up over 20 per cent in the U.S. Northwest, Western Canada, the Nordic countries and Germany, according to the Wood Resource Quarterly (WRQ). The only regions where fibre costs have fallen since the Q4/16 were Eastern Canada and Brazil. In Eastern Canada, fibre costs have declined primarily because of an oversupply of wood chips and in Brazil due to a weakening Brazilian Real. In Ontario and Quebec, growing lumber production has created ample supplies of residual chips while demand for wood fibre has stagnated. As a consequence, wood chip prices have fallen by almost 50 per cent in six years and some sawmills are struggling to find buyers for all their chip volumes.

During the past two years, the costs for hardwood pulplogs have gone up in 15 of the 16 countries tracked by the WRQ. Pulpmills in some of the major hardwood pulp-producing regions, including China, Finland, Indonesia and Spain, have seen their fibre costs go up between 10 to 30 per cent from the Q4/16 to the Q4/18.

Import prices for hardwood chips to China have gone up steadily from late 2017 to early 2019, predominantly because of increased prices for wood chips which have been sourced from the higher-cost countries of Australia and Chile. In late 2018 and early 2019, import prices for hardwood chips to China and Japan were practically the same. This is unlike in the previous decade when prices for overseas chips delivered to Japan were between $20 to 70/odmt higher than for those shipped to China.

Global lumber, sawlog and pulpwood market reporting is included in the 56-page quarterly publication Wood Resource Quarterly (WRQ). The report, which was established in 1988 and has subscribers in over 30 countries, tracks sawlog, pulpwood, wood chip, lumber and pellet prices, trade and market developments in most key regions around the world. Please visit our website WoodPrices.com to learn more about our subscription services.