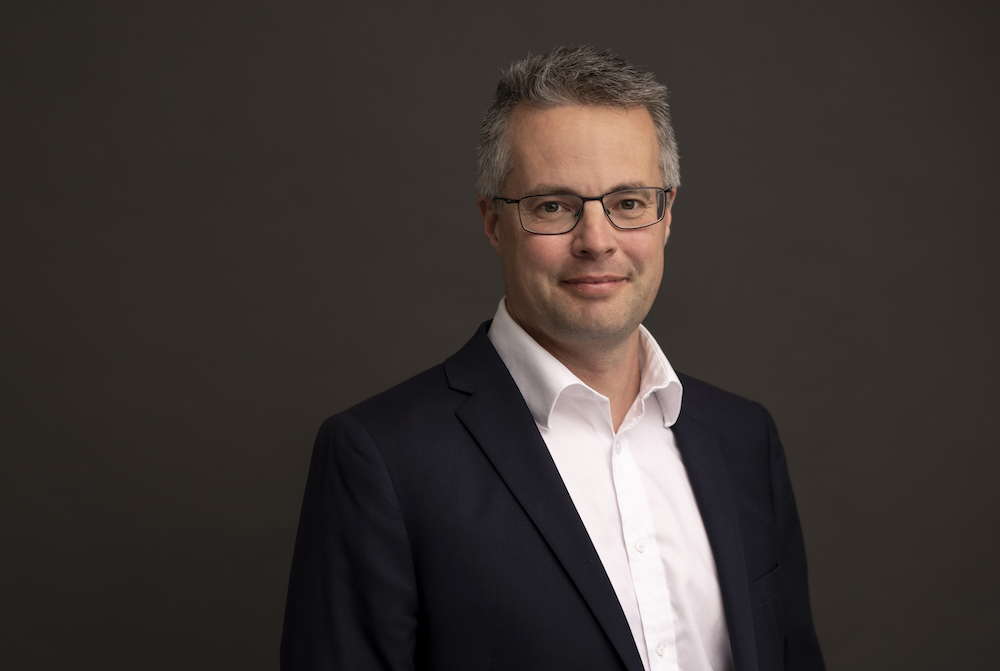 Emissions Reduction Alberta’s (ERA) board chair, Dave Collyer, announced Justin Riemer as ERA’s next CEO effective June 6, 2022. Riemer’s appointment is the outcome of a comprehensive search process started in January, following Steve MacDonald’s announcement he would be stepping down after more than six years leading the organization.

Riemer’s most recent role has been as Assistant Deputy Minister, Alberta Region of Prairies Economic Development Canada (PrairiesCan), where he played a key role in delivering unprecedented levels of relief and recovery programming to businesses and organizations impacted by COVID-19.

He brings more than 25 years of experience to ERA, including leadership roles at the Government of Alberta, Alberta Health Services, and the Government of Canada. He has been recognized for the significant contributions he has made in economic development within Alberta. Riemer has a strong track record of delivering results in industry expansion, investment attraction, and innovation. He holds a master’s degree in international affairs from Carleton University, and a bachelor of arts (honours) in political science.

“Justin is the right leader to take ERA forward. He has an impressive background navigating Canada’s innovation system, building relationships inside and outside of Alberta, and developing a strong network in support of innovation and economic development that includes many of ERA’s stakeholders. Justin is a respected and passionate leader committed to ensuring ERA plays an important role in achieving Alberta’s environmental and economic goals,” Collyer said.

“I am really excited about building on the strong foundation and legacy Steve has built,” said Riemer. “ERA has an incredible mandate, which I am deeply committed to and I look forward to leading the exceptional team at ERA as we strive for further success. This role provides a tremendous opportunity to apply my skills and experience and my passion for innovation and economic development to accelerate Alberta’s transition to a low carbon future.”

Riemer’s focus will include expanding ERA’s partnerships and amplifying the organization’s work in networks that can help create an even greater impact through emissions reductions and job creation.

“Justin is a great addition to the ERA team. ERA is integral to achieving Alberta’s emissions reduction and economic ambitions and it’s been a pleasure and honour to help deliver real action toward these goals. Reflecting on my time at ERA, I am incredibly grateful to our extraordinary team and stakeholders who have consistently demonstrated their commitment, creativity and collaboration to support our shared success,” said
Steve MacDonald, outgoing CEO, ERA.

“During Steve’s time as ERA’s CEO he has greatly enhanced the organization’s direct impact and has made a significant contribution to the broader innovation system by increasing alignment and coordination across levels of government and industry. He exemplifies what needs to be done in the technology and innovation space to accelerate progress in the areas of energy transition, emissions reduction and economic growth/diversification. While Steve is leaving ERA, we look forward to his ongoing contribution to addressing these important and challenging files,” Collyer said.