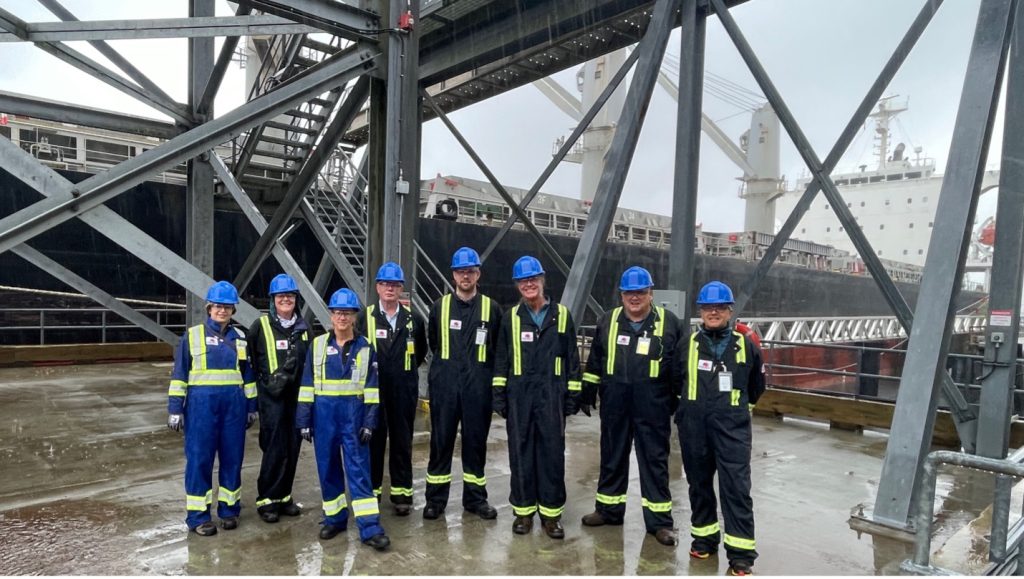 The Wood Pellet Association of Canada’s (WPAC) post conference tour in September offered a unique opportunity to meet the people whose passion for our sector is matched only by their commitment to deliver Canadian wood pellets to global markets. Guests from the United States, Netherlands, Italy and Canada were fortunate to join WPAC to tour of one of Canada’s most beautiful destinations: Northwestern British Columbia.

Arriving in Terrace from Vancouver, the group headed west to Prince Rupert to learn how our quality pellets are transported around the world, enjoying the jaw-dropping scenery along the way.

Our first stop was a visit to Drax’s Westview Terminal, one of the world’s largest wood pellet shipping terminals. Here we saw how the company is working to enable a zero-carbon energy future by investing in increased rail lines to meet the growing global demand for wood pellets sourced from sustainably managed B.C. forests.

Next on the itinerary was a harbour tour of the Port of Prince Rupert, one of the fastest growing ports in North America. The Port Authority told us the movement of goods through this gateway, and employment in port-related industries that support it, have more than doubled over the past decade, pointing out its expansion plans necessitated by this growth.

Industry veteran Roger Keery, president of Skeena Sawmills and Bioenergy, illustrated on the ground the critical integration between the sawmill and pellet plant, and introduced us to Terry Collins, manager of the Kitsumkalum Logistics Park. 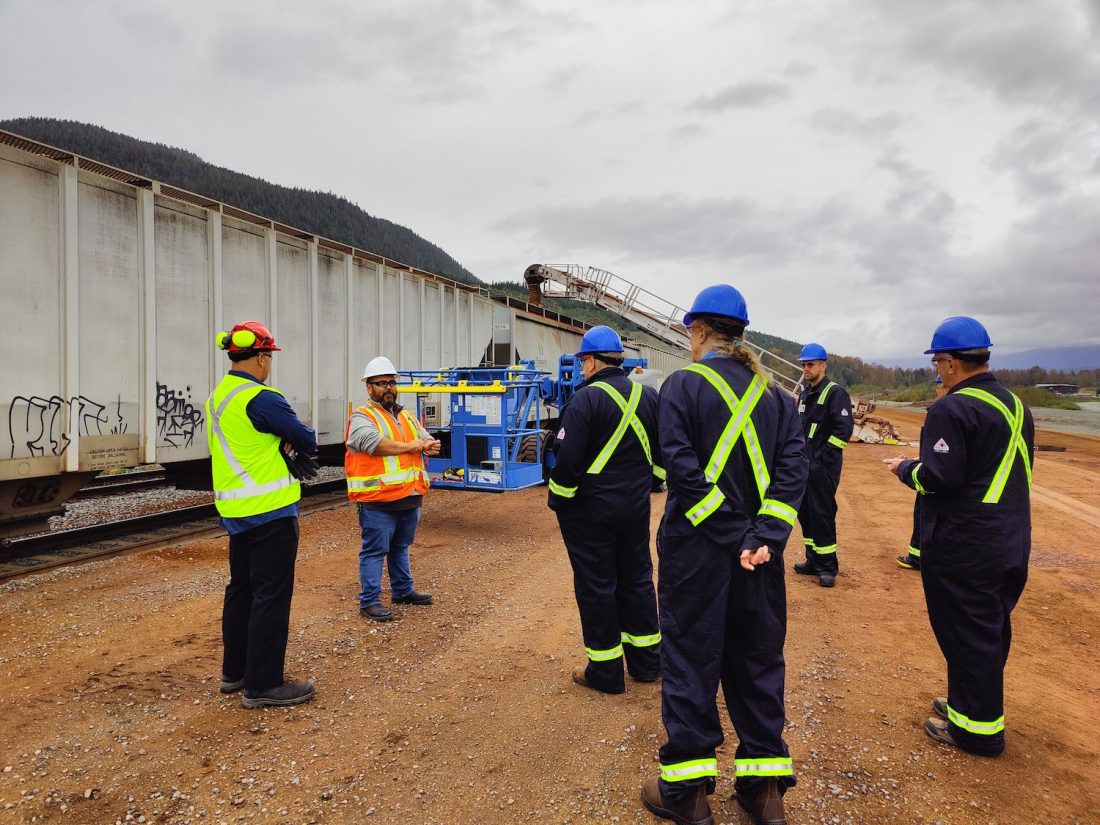 “The Kitsumkalum provide the critical link for the entire wood pellet sector,” explained Keery. “Without their Logistics Park, it would be impossible for Skeena Bioenergy to transport its wood pellets from the North by rail to the Port of Prince Rupert for transportation to customers in markets domestically and around the world.”

Later, touring Kitsumkalum forestry operations with Collins, the group learned how Indigenous values, such as culturally modified trees and archaeological assessments, are a critical piece of forest management in B.C. From forest management to harvesting to silviculture to hauling pellets from the Logistics Park to the railhead, the Kitsumkalum Nation are demonstrating how they support our sector’s success at every turn.

We were delighted to be invited to a salmon barbecue, cooked up by Skeena Sawmill’s Rick Harris at the Kitsumkalum Hall, where we were joined by the Kitsumkalum Economic Development Corporation Group of Companies manager Diane Collins and other members of the community.

Recognizing the true power of partnerships embodied in this unique business and community alliance with the Kitsumkalum Economic Development Group of Companies, WPAC, Skeena Bioenergy and the Port of Prince Rupert were pleased to make a $2,000 contribution to the Kitsumkalum Education Fund.

“By helping our college and university students achieve their educational goals and aspirations with this donation, WPAC is walking the talk when it comes to creating strong economic partnerships.” said Diane Collins, general manager for the Kitsumkalum Economic Development Group of Companies.

Fahimeh Yazdan Panah, Ph.D., is the director of research and technical development at the Wood Pellet Association of Canada.