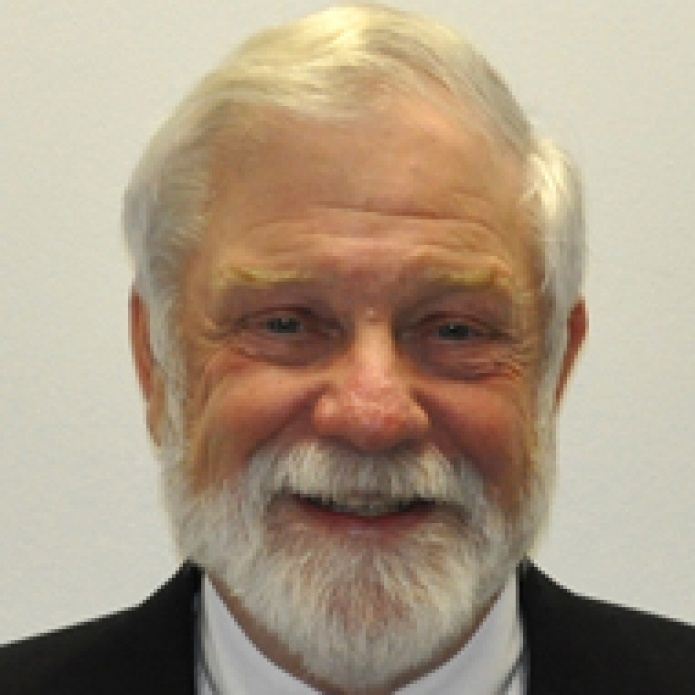 Known in the industry as Dutch, Dresser has been involved in the pellet world for a decade, often speaking at conferences, including the Wood Pellet Association of Canada’s annual AGM and Conference. He will be speaking at this year’s conference, taking place Sept. 17-19 in Vancouver, on the integration of European biomass boiler technology in Canada.

According to a company announcement, Dresser plans to remain actively involved in the success of Maine Energy Systems as well as the pellet central heating industry the company helped launch in the U.S. He will serve as co-chairman of the Maine Energy Systems Board of Advisors.

“On a personal note, I have had the pleasure of working with Dutch for over 35 years – first, in his varying capacities at Gould Academy and for the last 11 years as my founding partner at Maine Energy Systems,” co-founder Leslie B. Otten said in an email. “I can think of no other individual that I would rather be in a regulatory foxhole with or a better companion to discuss the pleasures and challenges of raising family. I will miss him at work but am grateful to still have him as a friend.”