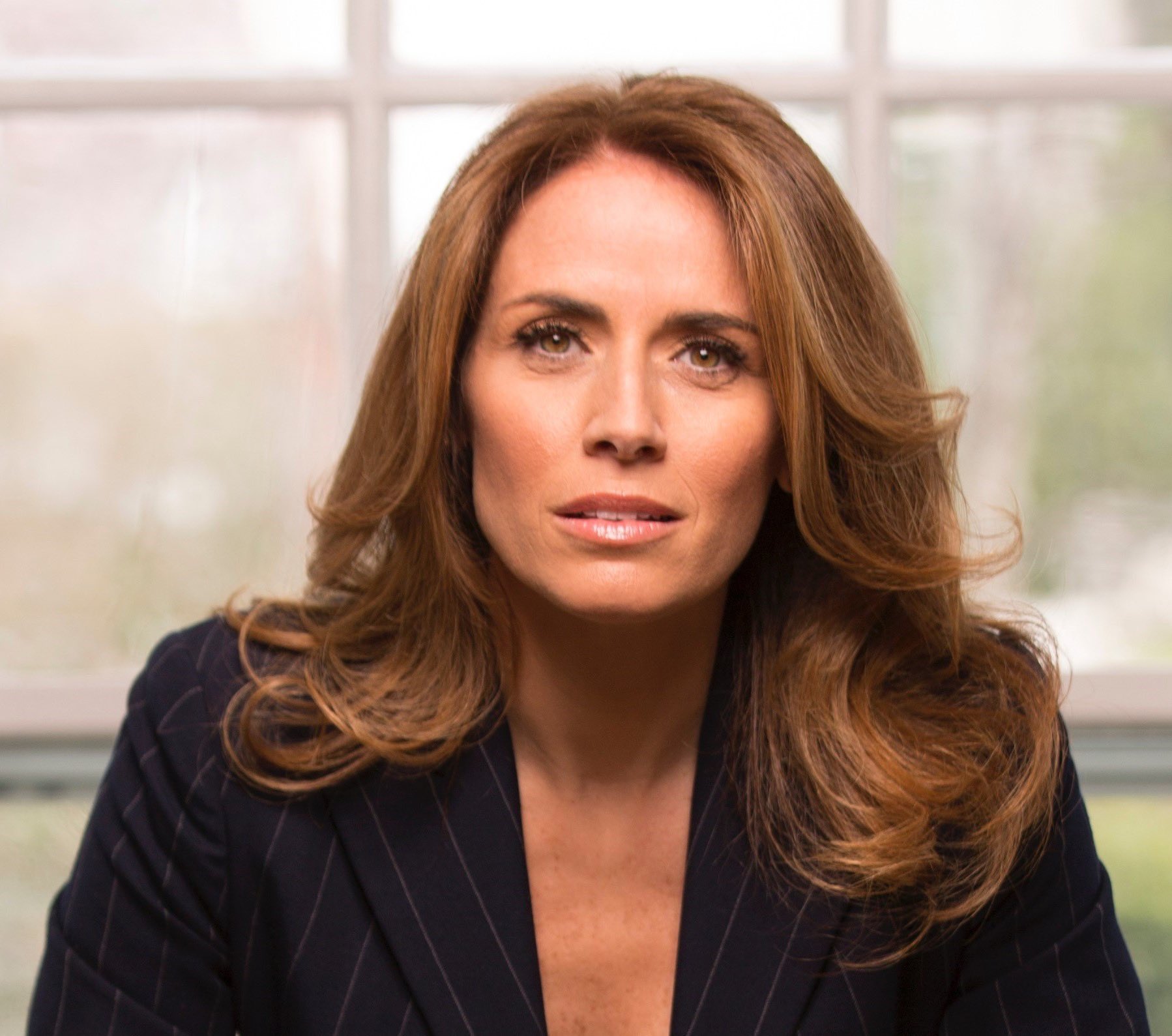 Nature Energy, a global leader in biomethane and renewable energy, today announced the appointment of Alexis Glick, a seasoned finance executive and environmental, social and governance (ESG) thought leader, as CEO of its North America business, effective immediately. Glick will help drive the company’s United States and Canada expansion and advance a robust pipeline of greenfield biomethane projects across the United States and Canada.

Nature Energy is the largest producer of biogas energy in the world. The company owns and operates 12 biogas plants in Denmark and one in each of the Netherlands and France. Glick will lead Nature Energy’s expansion into North America with a world-class team of engineers, scientists and biogas leaders as Nature Energy ramps up its North American presence across Minnesota, Wisconsin, Quebec and the rest of the United States.

Glick brings to Nature Energy nearly three decades of successfully building businesses and leading teams at major financial, media and philanthropic businesses. Most recently, she served as CEO of GENYOUth, where she built and led the largest public-private partnership in support of the health of and wellbeing of 40 million American students with the National Football League, America’s dairy farmers, Fortune 500 companies and multiple federal agencies. She raised $200 million to help support healthier school communities and helped tackle the sustainability of the United States’ food supply to some of the most food insecure populations. Prior to GENYOUth, Glick helped launch, build and lead one of the largest cable news networks in history, Fox Business, and was the first woman to run a bulge bracket investment banking business during her tenure at Morgan Stanley. She is a nationally recognized expert on the economy and formerly a National Correspondent for NBC News’ “Today Show.”

Effective immediately I am joining Nature Energy as the CEO of North America. Nature Energy is the global leader in biomethane production from organic waste and the largest producer of green gas in Europe. t.co/W6s4cOCfjK pic.twitter.com/Hjlw5MFEF0

Ole Hvelplund, president and CEO of Nature Energy commented: “The addition of Alexis to our senior management team brings an extraordinary mix of operations, technology transformation and management experience to advance our goal of leading the Biogas 2.0 movement and enhancing a circular economy for sustainable agriculture. Leveraging her existing connections and relationships with public and private leaders at the highest level, Alexis will lead our North American expansion while educating policy makers, farmers and customers in the U.S. and Canada on the benefits of biomethane. We are excited about our collective development pipeline and the opportunities ahead to increase adoption of biomethane as a renewable power source that advances the global energy transition.”

In connection with her new role, Glick commented: “I’m excited to join the Nature Energy team and lead our North American growth strategy at a time when the global opportunity for biogas and renewable energy has never been stronger. Our ability to apply our know-how and first-in-class technology at scale – to help drive measurable impact and solve the greatest energy- and climate-challenges of our time couldn’t be more important. I have been to Denmark to see first-hand what Ole and Nature Energy have done to change the energy landscape in Europe. It’s nothing short of extraordinary, and I am excited to help replicate that growth and success in North America. I look forward to working with Ole and his outstanding leadership team to further broaden our position as a leader in renewable energy, waste and fertilizer management. Nature Energy’s scale, circular economy solutions and its science-based leadership in the field will serve as a blueprint globally to help solve some of the world’s most pressing challenges in energy and food supply.”

To date, Nature Energy has made significant inroads into the North American market. The company has acquired land to build its first North American biogas plants in Farnham, Louisville, and Saint-Joseph de Beauce, Quebec; and Roberts, Wisconsin; Wilson, Minnesota; and Benson, Minnesota, a central node for the dairy industry in the Midwest. The plants will provide a manure management solution for local farmers helping them lower their carbon footprint while also producing renewable energy and return nutrient-rich fertilizer back onto the farm. With the most efficient biogas production technologies available and leading operations across Europe, Nature Energy is poised to dramatically impact the renewable energy landscape through the formation of partnerships with North America’s dairy farmers, large scale food and industrial companies, and help support the rapid adoption of clean biogas fuels to help decarbonize the energy footprint in North America.