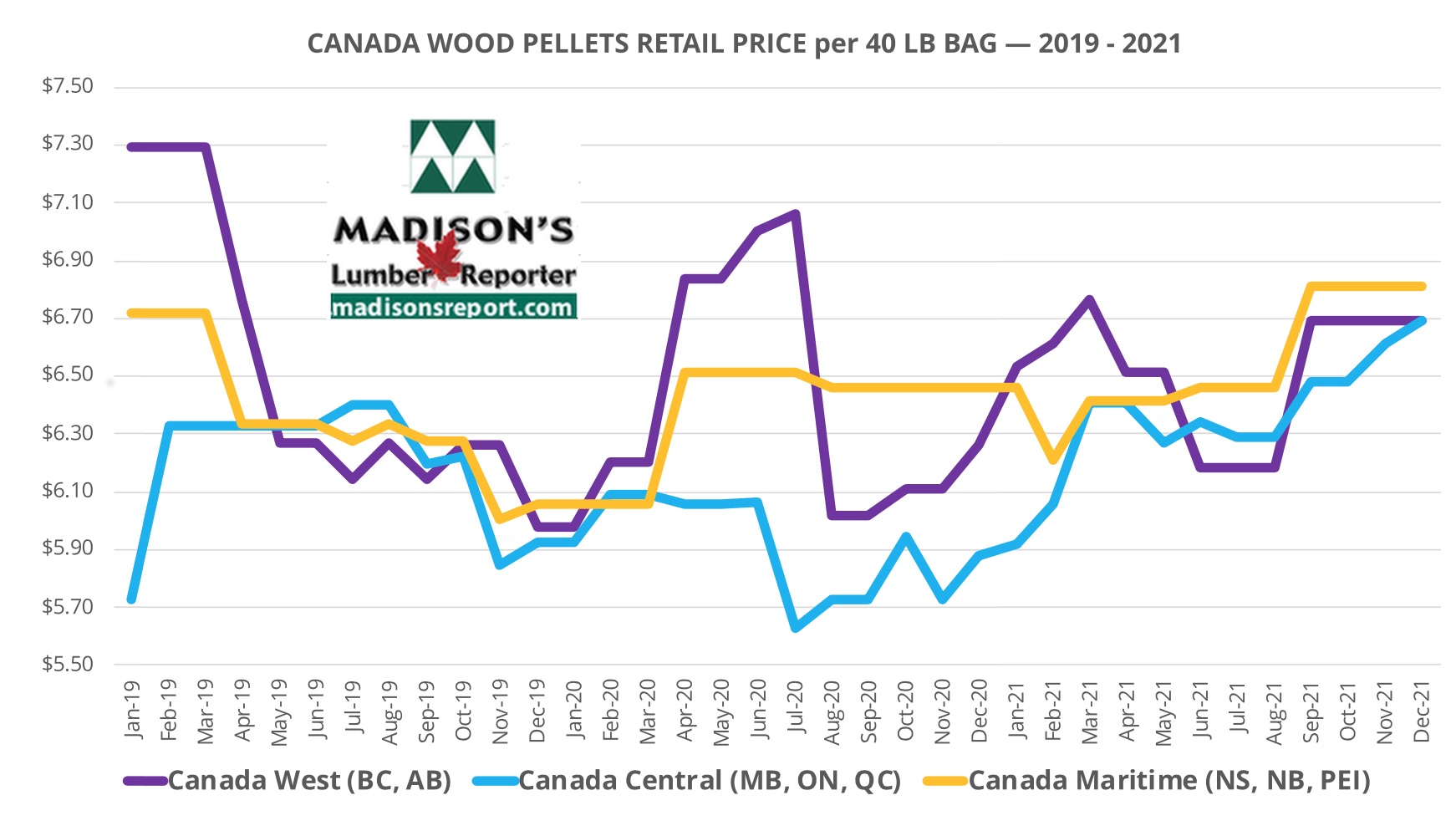 A project to install a biomass heating system at a remote hospital in British Columbia recently received $400,000 in funding. The money will be provided by the First Nations Clean Energy Business Fund (FNCEBF), which provides funding for projects in indigenous communities throughout the province to work towards a low-carbon future. The FNCEBF helps to develop clean energy projects that use accepted forms of renewable energy, including biomass, solar, wind, and ocean thermal. The proposed biomass heating project will be installed at the Northern Haida Gwaii Hospital and Health Centre, aiming to transition the community facility from relying on diesel-generated power to a source of energy that is categorized as renewable. In December 2021, Old Massett Village Council received $500,000 in funding through the British Columbia Indigenous Clean Energy Initiative for the 320 kW biomass Viessman Vitoflex system, which will supply hot water heating and domestic hot water to the hospital and health centre.

Emissions Reduction Alberta (ERA) recently announced the launch of its Carbon Capturing Kickstart: Design and Engineering call. The initiative aims to disburse $30 million in funding to drive the scale-up of carbon capture and transportation technology solutions in the province. Funding will support pre-construction design and engineering to promote site-specific carbon capture, direct-air capture, and carbon transportation infrastructure. Proposals must target specific large final emitter sites in Alberta and those addressing emissions in industrial sectors including power generation, cement production, manufacturing, and oil and gas will be accepted. ERA will provide up to 50 per cent, or $7.5 million, of the project costs, as well as identifying opportunities to leverage funding from other agencies. An informational webinar will be held on Jan. 26, 2022, and the deadline for applications is March 3, 2022. 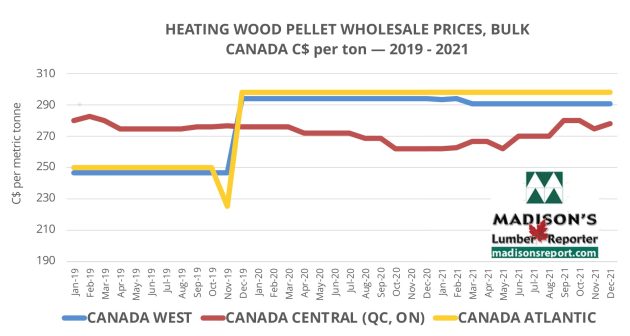 The River District of Vancouver, B.C., plans to derive power from a waste-to-energy facility that has been operating in Burnaby since 1988. The plant produces up to 22 MW of electricity from burning roughly one-quarter of the Metro Vancouver region’s waste, which is fed into the BC Hydro power grid. River District Energy plans to purchase up to 10 MW of heat from the facility starting in 2025, which will provide heat and hot water for 18,000 residents and more than 500,000 square feet of office and commercial space. Project design on the $55 million endeavour will begin in early 2022 with the building of an energy centre next to the waste-to-energy facility and a pipe system that will deliver hot water to the River District. 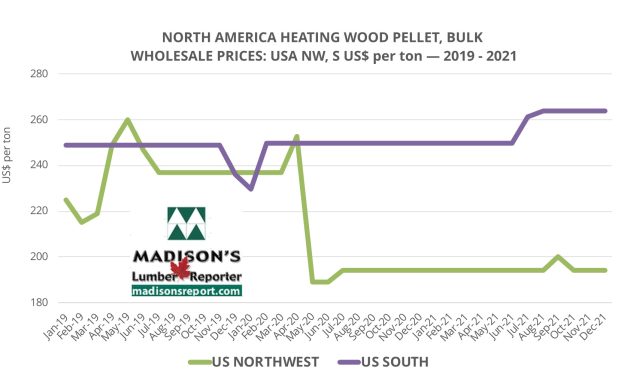 France-based energy company Albioma recently completed the acquisition of the La Granaudière wood pellet manufactory in the Lanaudière region of Quebec. The plant is ideally positioned to supply Albioma’s Caribbean power plants with Sustainable Biomass Program (SBP) certified biomass from low-grade wood waste sourced from sustainably managed forests. The acquisition includes a long-term agreement granting access to a 45,000-tonne pellet storage facility in the Port of Quebec, as well as raw material supply guarantees issued by the province’s Ministry of Forests, Wildlife, and Parks. The plant has been shuttered since July 2021 and is expected to be up and running again in early 2022, producing its nominal annual capacity of 200,000 metric tons following some additional investments.