March 1, 2016 - There are exciting times ahead for farmers in the Sarnia, Ont. area following the announcement of a new biomass plant that will convert agricultural byproducts into sugars used in the production of environmentally-friendly chemicals and plastics. 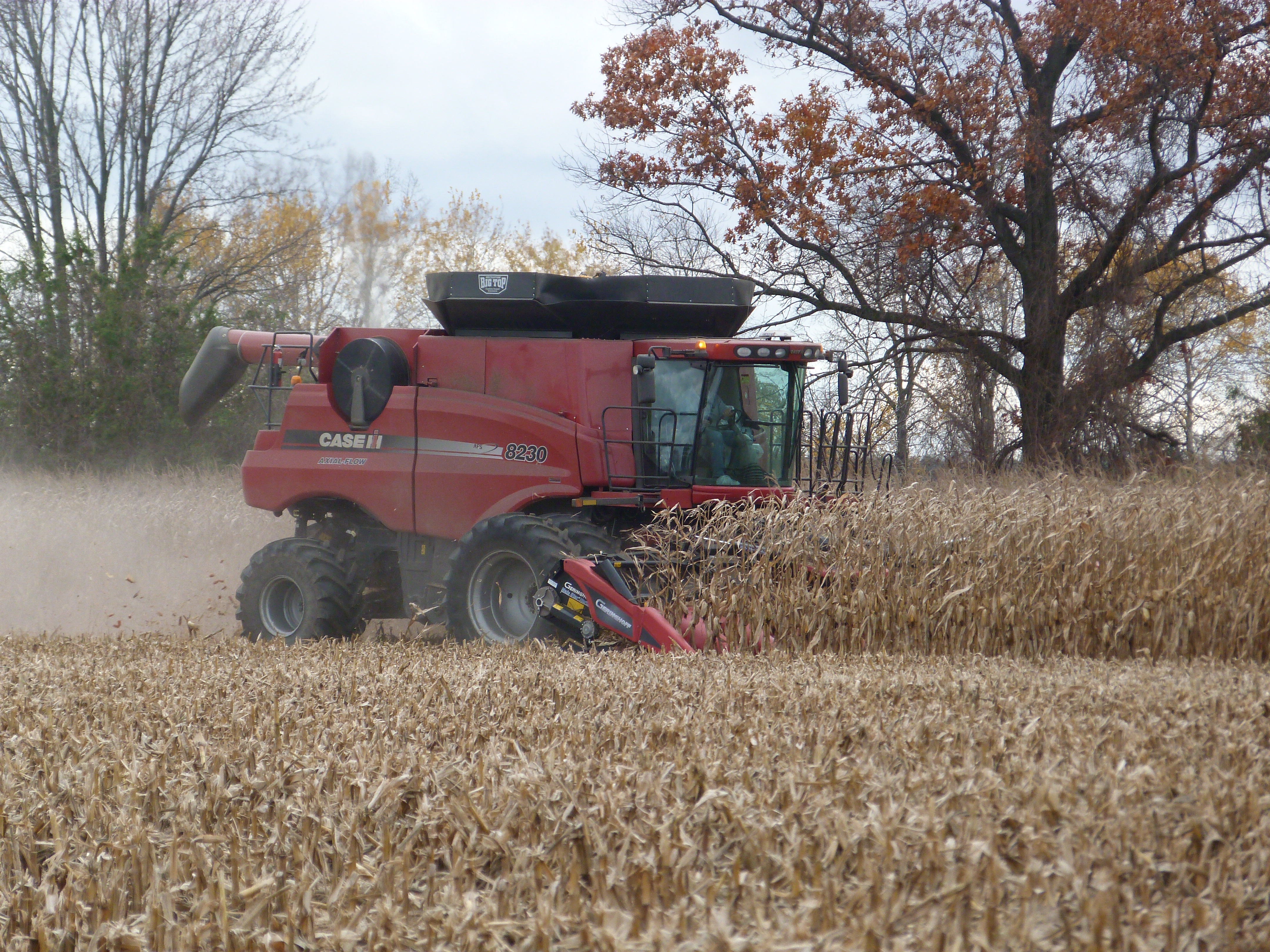 Comet Biorefining, a London-based provider of cellulosic glucose biofuel technology, has agreed to build the plant at Transalta’s Bluewater Energy Park, adding to an already-robust cluster of bio-industrial projects in the area. Set to open in 2018, the plant is expected to produce 27 million kilograms of dextrose sugar syrup annually using corn stover and straw from local farms, which should prove a huge boon to the local economy, both for farmers and jobseekers.

The announcement comes on the heels of a yearlong study by Bioindustrial Innovation Canada (BIC), a Sarnia-based, not-for-profit biochemical technology advocate. Working in conjunction with the Cellulosic Sugar Producers Cooperative (CSPC), which represents area farmers, BIC studied the sugar extraction methods of 19 tech companies to gauge which might be best-suited to the construction of a farmer-backed sugar mill that would see sugar produced from local corn stover refined and sold to biochemical plants in the area.

For Dr. Murray McLaughlin, the executive director of BIC, the key in undertaking such a complex study was patience.

“We made a decision to see if this was viable and were able to secure some funding to do an assessment of the various technologies available to us,” McLaughlin explains. “That’s what we’ve been doing for the last year and a half. We ended up with about four technologies that could meet our needs. We were ultimately looking for the technology that best fit with Southern Ontario and with our co-op strategy.”

With their study complete, both BIC and local farmers are looking ahead to a future that is both more profitable and more environmentally friendly.

“Corn stover is becoming a real problem for farmers, because too much is ending up in the fields,” McLaughlin notes. “This gives them an opportunity to remove some, and to create a market opportunity for themselves in the process. There are benefits across the board, both for the farmers and the community itself, since this will create new jobs.”

McLaughlin estimates the project could create 100 permanent jobs and add more than $100 million to Ontario’s economy. Dave Park, the chairman of the CSPC, also points to the added revenue local growers will generate.

“Farmers in the region can expect to add value to the crops they currently grow without increasing their land base and help reduce greenhouse gas emissions by reducing needed tillage,” he explains. “The development of this technology will help farmers achieve the three pillars of social, environmental, and economic sustainability.”

For all of the optimism surrounding these projects, however, Park knows there is still much work to be done before they come to fruition.

“There are a number of things to be looked after before we get to the final stage of seeing Comet build,” he acknowledges. “One thing we are now assessing in partnership with BIC is ability to build the value chain from the farm to the mill so that all partners will benefit. We are excited about this opportunity, and will be working to finalize our plan over the next few months and create a solid partnership with Comet.”

The study—and the economic and environmental windfall that are sure to follow—are part of a larger effort by BIC to develop bioindustry in the region through their Hybrid Chemistry Cluster. In partnership with Lambdon College and the University of Western Ontario, BIC has worked to establish Sarnia and the surrounding area as a leader in sustainable energy and chemistry. Their efforts have helped yield ambitious and innovative projects from Suncor Ethanol, Woodland Biofuels, and GreenCore Composites, among others, with sugar-based chemical producer BioAmber recently opening a plant in August 2015.

“We’ve established a strong research base with Lambdon College and Western, so we’re seeing a lot of groundwork being laid,” McLaughlin says. “Now, with BioAmber there and Comet coming in, we’re starting to see the industry base, as well. I think the makings are all there in Sarnia.”

Going forward, McLaughlin hopes to expand the reach and advocacy of BIC into other communities across the country.

“As we get some new funding from the government, we’re planning to reach out and help some other communities that have interest in developing bioindustry. In the long term, we hope to see some of the processes we studied find their way into other regions and biomass-related industries.”