April 11, 2017 - IGPC Ethanol Inc., the company behind an ethanol production facility in Aylmer, Ont., is waiting on approval from the local town council to break ground on a $100-million expansion. 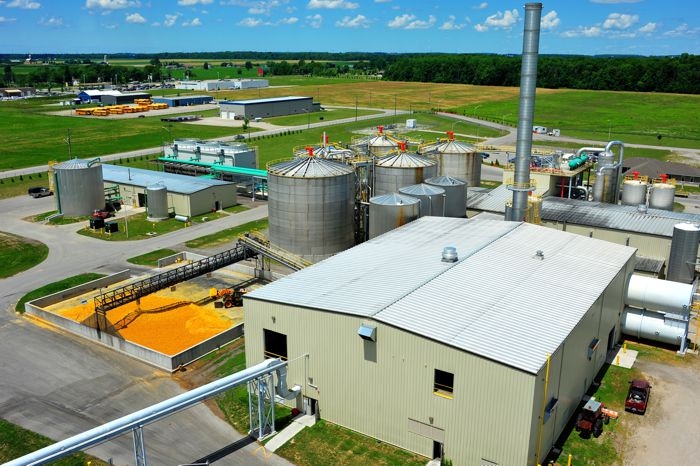 The expansion plan will see the facility double its production from 190 million litres per year of biofuel to more than 378 million.

“We have grown to become a leader in ethanol production for nearly a decade, and we strongly believe in the future growth of the ethanol industry and the advantages it brings to various sectors of the economy, as well as undeniable consumer and environmental benefit,” IGPC’s CEO Jim Grey said in a news release in October. “This important undertaking aimed at doubling our production capacity at our plant in Aylmer, Ontario is a clear sign that IGPC will continue to be an innovator and leader for the ethanol industry in Ontario and Canada for years to come.”