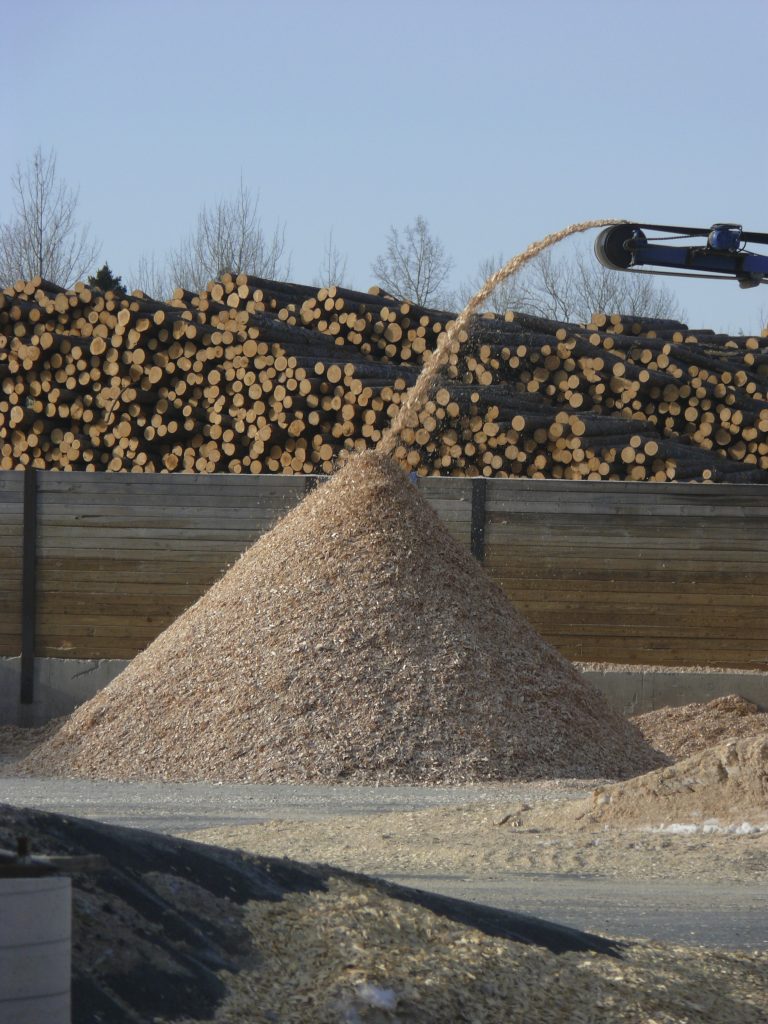 The government of Ontario on March 28 launched the province’s first-ever Forest Biomass Action Plan, which it says will promote economic opportunities for using forest biomass in new ways, including as low-carbon consumer products and renewable energy.

The action plan stretches over five years and suggests actions under five objectives:

“We’re thrilled to see the Ontario government recognize the importance of biomass to Ontario’s future. Biomass is a clean, low-carbon form of energy, and a central part of the growing circular bioeconomy,” said Ian Dunn, president and CEO of the Ontario Forest Industries Association, in a statement. “This action plan provides a road map for the sector’s next five years, and a long-term vision for biomass in Ontario. This is the start of a new era, and the forest industries are excited to see what’s next for this renewable, environmentally friendly resource.”

“This plan will support Wiikwemkoong in achieving its goal of the use of forest biomass as a greener solution for local community heating fuel sources and supporting the creation of jobs for the plant itself and the additional forest sector jobs that will be required to move the underutilized and unmerchantable biomass within the Forest Units of Sudbury, Spanish and the Northshore,” Manitowabi added.

The Ontario government also announced that the Calstock Generating Station in Hearst, Ont., has secured a new contract for biomass-fired electricity, using up to 158,000 tonnes of biomass per year.