There are opportunities to use waste wood to deliver real benefits, writes Drax Group director of sustainability, Alan Knight. 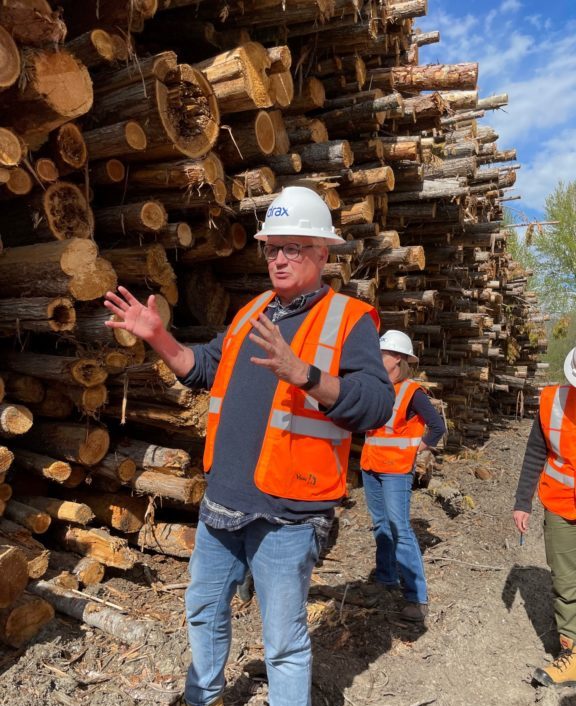 Every year in British Columbia, millions of tonnes of waste wood – known in the industry as slash – is burned by the side of the road.

Land managers are required by law to dispose of this waste wood – that includes leftover tree limbs and tops, and wood that is rotten, diseased and already fire damaged – to reduce the risks of wildfires and the spread of disease and pests.

It also impacts the broader environment, releasing some 3 million tonnes of CO2 a year into the atmosphere, according to some early estimates. 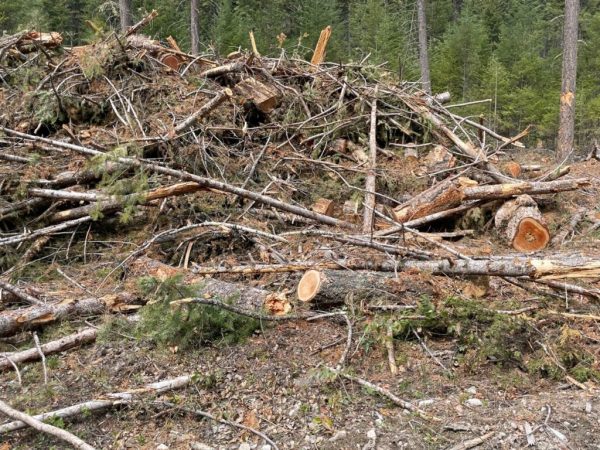 Landfilling this waste material from logging operations isn’t an option as it would emit methane – a greenhouse gas that is about 25 times more potent than CO2. So you can see why it ends up being burned.

In its Modernizing Forest Policy in BC, the government has already identified its intention to phase out the burning of this waste wood left over after harvesting operations and is working with suppliers and other companies to encourage the use of this fibre.

This is a very positive move as this material must come out of the forests to reduce the fuel load that can help wildfires grow and spread to the point where they can’t be controlled, let alone be extinguished.

The wildfire risk is real and growing. Each year more forests and land are destroyed by wildfire, impacting communities, nature, wildlife and the environment.

In the past two decades, wildfires burned two and a half times more land in B.C. than in the previous 50-year period. According to very early estimates, emissions from last year’s wildfires in the province released around 150 million tonnes of CO2 – equivalent to around 30 million cars on the road for a year. 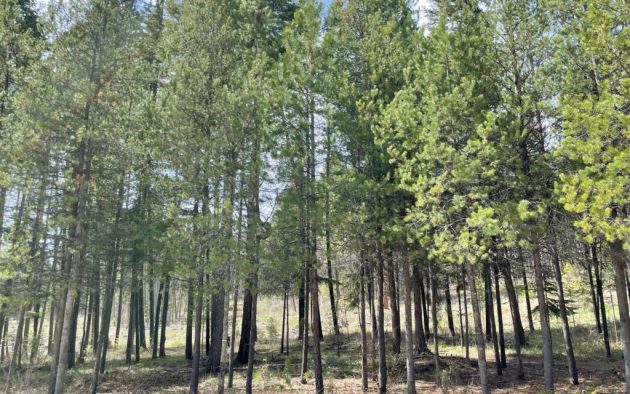 A forest managed for fire prevention in B.C. Photo: Drax.

During my recent trip to British Columbia in Canada, First Nations, foresters, academics, scientists and government officials all talked about the burning piles of waste wood left over after logging operations.

Rather than burning it, it would be far better, they say, to use more of this potential resource as a feedstock for pellets that can be used to generate renewable energy, while supporting local jobs across the forestry sector and helping bolster the resilience of Canada’s forests against wildfire.

I like this approach because it brings pragmatism and common sense to the debate over Canada’s forests from the very people who know the most about the landscape around them.

Burning it at the roadside is a waste of a resource that could be put to much better use in generating renewable electricity, displacing fossil fuels, and it highlights the positive role the bioenergy industry can play in enhancing the forests and supporting communities. 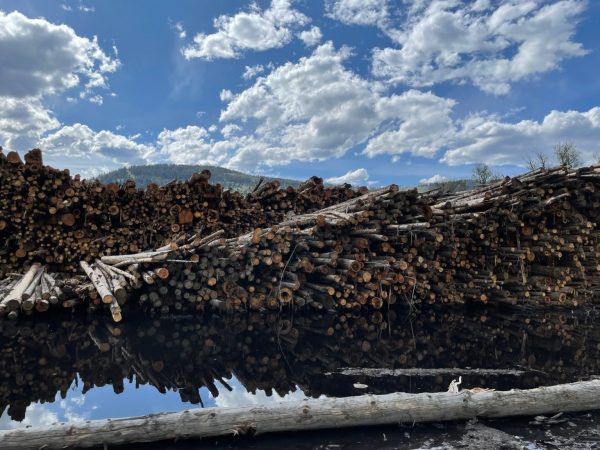 Drax is already using some of this waste wood – which I saw in the log yard for our Lavington Pellet mill in British Columbia. This waste wood comprises around 20 per cent of our feedstock. The remaining 80 per cent comes from sawmill residues like sawdust, chips and shavings.

It’s clear to me that using this waste material that has little other use or market value to make our pellets is an invaluable opportunity to deliver real benefits for communities, jobs and the environment while supporting a sustainable circular economy in the forestry sector.

This article was originally published on drax.com. Republished with permission.