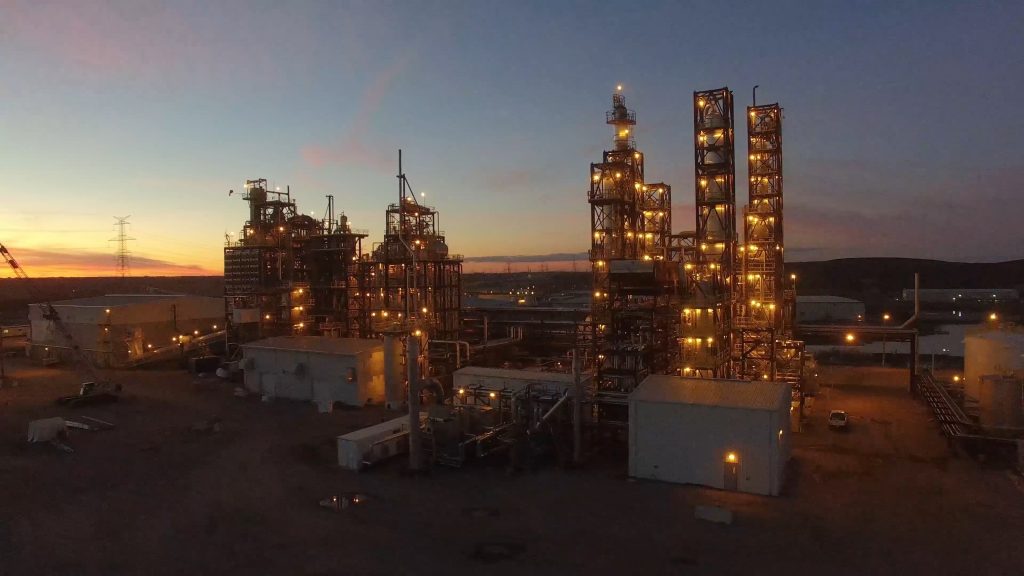 On July 1, 2023, Canadian’s access to low carbon fuels will get a boost when the Clean Fuel Regulations (CFR) come into force. The regulation will require fossil fuel suppliers to gradually reduce the carbon content of the gasoline and diesel they market. To generate “compliance credits”, they can supply electricity, renewable natural gas, and hydrogen to alternative fuel vehicles, and they can employ technologies such as carbon capture at fossil fuel production facilities. The option expected to see the largest near-term response to the regulation is the blending of biofuels and renewable synthetic fuels into gasoline and diesel.

The potential impact of the CFR on the biofuels sector can be seen in other markets with similar regulations, such as British Columbia and California. Biofuels create more than 80 per cent of credits in those markets; and, in B.C., the last half decade of the Low Carbon Fuel Standard (LCFS) has seen biofuel blending grow faster than anywhere else in Canada. The BC LCFS is expected to represent over 30 per cent of the total reductions under the CleanBC Roadmap to 2030. In the California LCFS, renewable content in the diesel pool is approaching 30 per cent.

The B.C. LCFS has directly incented over a billion dollars of investment in new advanced biofuel and feedstock production, including investments by the forestry sector and utilization of new cellulosic feedstocks that are diversifying sources beyond traditional starches, fats, and oils.

Advanced Biofuels Canada’s annual capital projects survey (November 2021) portrays the scale and pace at which the sector could grow by 2030 under provincial and federal mandates. Annual economic impact from domestic biofuel production could almost triple to $5.3 billion by 2030, and Canada’s production capacity could move from 2.5 billion litres in 2020, to 10 billion litres by 2025, and over 12 billion litres by 2030.

The extent to which the CFR will incent additional biofuel production and consumption will be impacted by electric vehicle charging and renewable natural gas crediting. For example, ZEV mandates are expected to bring significant new crediting into the CFR as BC, QC, and federal mandates put more EVs on the road.

The diesel and gasoline pools have different drivers with respect to prospects for higher biofuel blending.

Canada’s overall ethanol blending rate of 7.3 per cent (2021, est.) is considerably below the U.S. rate of just above 10 per cent. The compatibility of 15 per cent blends (E15) with every lightduty vehicle produced since 2001, and credit values under the U.S. RFS, has seen rapid growth of E15 retail availability in the U.S. By contrast, Canada has no retail E15 availability, despite an identical fleet profile. These data make clear that ethanol consumption can increase substantially in Canada; this outlook is supported by multiple technologies entering the market that will substantially lower ethanol’s carbon intensity (CI) and maintain ethanol’s relevance to reducing emissions. Over time, EV adoption will reduce gasoline pool demand, but that impact will remain modest through to 2030.

Biodiesel and renewable diesel fuels also have significant growth potential under the dual influence of the CFR and provincial mandates. Canadian blending rates for the broad class of biomass-based diesel fuels is at 3.7 per cent (2021, est.), which is closer to the U.S. rate of 4.5 per cent. Given widespread use in some U.S. regions of mid-level biodiesel blends (B6 to 20, and R100 (pure renewable diesel), biomass-based diesel fuels can expand significantly in Canada, especially in sectors with dependence on energy dense liquid fuels such as aviation, rail, marine, and long-haul road transport.

In addition, Canada’s carbon price on fuels can substantially improve the economics of biofuel blending. The current price of $50/tonne adds $0.11/L and $0.13/L respectively to gasoline and diesel pump prices. Biofuel blends above 10 per cent in gasoline and five per cent in diesel are exempted from the carbon tax; as the carbon tax increases to $170/tonne by 2030, biofuels will get a boost on cost competitiveness.

Over the past decade, biofuels in Canada have had to overcome significant hurdles to wider adoption, with well-established supply, fuel quality, and sustainability standards now in place. Advanced biofuels have an indispensable role in a net-zero future – see netzerocleanfuels.ca – which bodes well for the sector in the decade ahead and beyond.

Ian Thomson is the president of Advanced Biofuels Canada.