From 2025, Ørsted will be capturing and storing 400,000 tonnes of carbon a year. The capture potential is based on Ørsted’s newest straw- and wood chip-fired combined heat and power (CHP) plants. 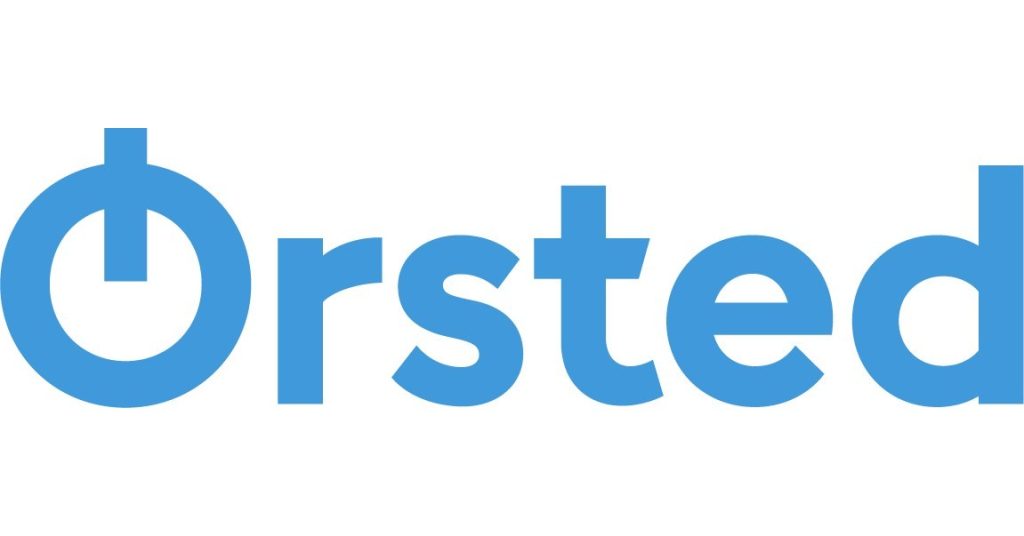 “With carbon capture at the Asnæs and Avedøre CHP plants, we’ll be able to capture 400,000 tonnes of carbon from 2025, which can be stored in the North Sea. This will contribute significantly to realizing the politically decided climate target for 2025,” says Ole Thomsen, senior vice-president, Ørsted.

The two CHP plants boast the best possible infrastructure, as they are linked to the grid and the district heating system and have their own harbours. Thus, they can act as hubs for the handling and shipping of both carbon and green fuels. Ørsted’s CHP plants will not only serve as hubs for the capture and shipping of its own carbon, but also for shipping carbon produced by other players. In Kalundborg, Ørsted is, amongst others, in dialogue with Kalundborg Refinery about the possibility of capturing carbon from the oil refinery and piping it to Asnæs Power Station, before sailing it away for storage.

“Our carbon capture plans are based on our newest CHP plants which will be in operation for many years to come, and which run on sustainable straw and wood chips. The CHP plants are uniquely placed, as they have access to all the components which are needed for either capturing and shipping carbon or for using the carbon to produce green fuels, which can then be shipped from the CHP plants’ own harbours. And it’s already become evident how other companies with captured carbon can use our hubs as well. Kalundborg Refinery is the first potential partner, but there are several other players with carbon emissions where we also see a potential for collaboration,” says Thomsen, adding:

“The entire supply chain is already in place, so the first volumes can be shipped and stored from 2025.”

Niels Bech, director for business development at Kalundborg Refinery, says: “The potential CCS partnership with Ørsted fits well with Kalundborg Refinery’s ambitions for a green transition. With this project we will be able to reduce our CO2-emissions significantly already in 2025, and we look forward to collaborating on CCS and thereby contributing to this technology being developed on a commercial scale for the benefit of Danish companies and the climate.”

Asnæs Power Station and Kalundborg Refinery will focus on carbon capture and storage, while the straw-fired boiler at Avedøre Power Station has been designated for capturing and delivering some of the carbon to the initial phases of the Power-to-X project ‘Green Fuels for Denmark’ where the ambition is to develop green fuels for the shipping and aviation industries. Consequently, the straw-fired boiler at Avedøre Power Station will be able to deliver carbon for storage and for Power-to-X and to function as a hub for other players with carbon emissions in the Greater Copenhagen area.

Ørsted’s carbon capture plans are concentrated on the newest CHP plants with many years of operation left. They are fuelled by sustainable straw and wood chips. Ørsted estimates that, in future, it will be possible to meet the need for sustainable biomass for the company’s CHP plants from straw and wood chips primarily from Denmark and neighbouring countries in the Baltic region. Therefore, Ørsted has decided to reduce the use of imported wood chips from 2030, as the existing wood chip-fired boilers reach the end of their service lives, and the process of increasing the proportion of Danish wood chips at the wood chip-fired power stations has already been initiated. From the mid-2030s, Ørsted expects to primarily use Danish biomass as fuel for its boilers.

Biomass consumption in Denmark will decrease in line with the increasing electrification of heat generation. According to the Danish Energy Agency, Denmark will, however, continue to need a certain amount of sustainable biomass – in combination with heat pumps, electric boilers, and Power-to-X plants – to maintain the high level of reliability of supply that Danes are accustomed to. Therefore, it is necessary to maintain a supply chain of sustainable wood chips and straw.

“Our forecasts show that we’ll basically be able to meet our needs for biomass with straw and wood chips from Denmark and, to some extent, from neighbouring countries in the Baltic region, as our wood chip-fired CHP plants reach the end of their service lives. We’ll still only source certified wood chips from production forests that supply materials for the wood and furniture industries because we need to ensure that our demand for Danish wood chips doesn’t result in less untouched forest in Denmark or have a negative impact on forest biodiversity,” says Ole Thomsen.

Until the wood chip-fired CHP plants reach the end of their service lives, Ørsted will continue to only use certified wood chips that are produced from sawdust and other wood residues from sustainably managed forests.

“Foreign wood pellets and wood chips are still a good and climate-friendly energy source when coming from certified sustainably managed forests. However, it makes a lot of sense to primarily use biomass from areas which are closer to home and thus get as close as possible to the supply chains to reduce the need for transport,” concludes Thomsen.