Oct. 18, 2018 - The federal government is spending $686,000 to help fund an Indigenous bioheat project in Hazelton, B.C. The funding is the first to be announced under the Clean Energy for Rural and Remote Communities Program. 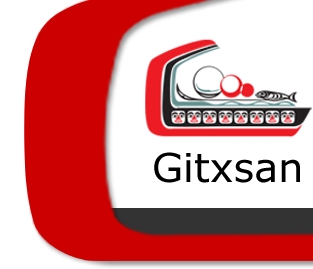 The project, lead by Gitxsan Energy Inc., a corporation of the Gitxsan Nation, will allow the community to install a forest-based biomass heating system at the Upper Skeena Recreational Centre.

The move to biomass from the current propane heating system is expected to reduce greenhouse gas emissions by 255 tonnes a year.

“This project will directly benefit the community through good middle-class jobs and is a great example of how we are working with Indigenous partners to create forest-based economic development opportunities, all while helping Canada reach its climate change goals,” said Amarjeet Sohi, Canada’s Minister of Natural Resources, who announced the funding yesterday.

“The Gitxsan people are very pleased to have the Government of Canada’s support for such an important local project,” Rick Connors, president and CEO of the Gitxsan Development Corp, said in a release.

“The new Upper Skeena Recreation Centre will fill a critical community need, and the use of bioheat continues our focus on the utilization of local resources. This highly advanced technology reduces greenhouse gas emissions while cleaning up the forest floor and consuming the abundant woody biomass throughout Gitxsan territory, and this in turn cuts forest fire hazards. This project has stimulated three more GHG-reducing initiatives, and we may see more to come,” Connors said.