News Pellets
Pinnacle CEO Rob McCurdy to retire in May 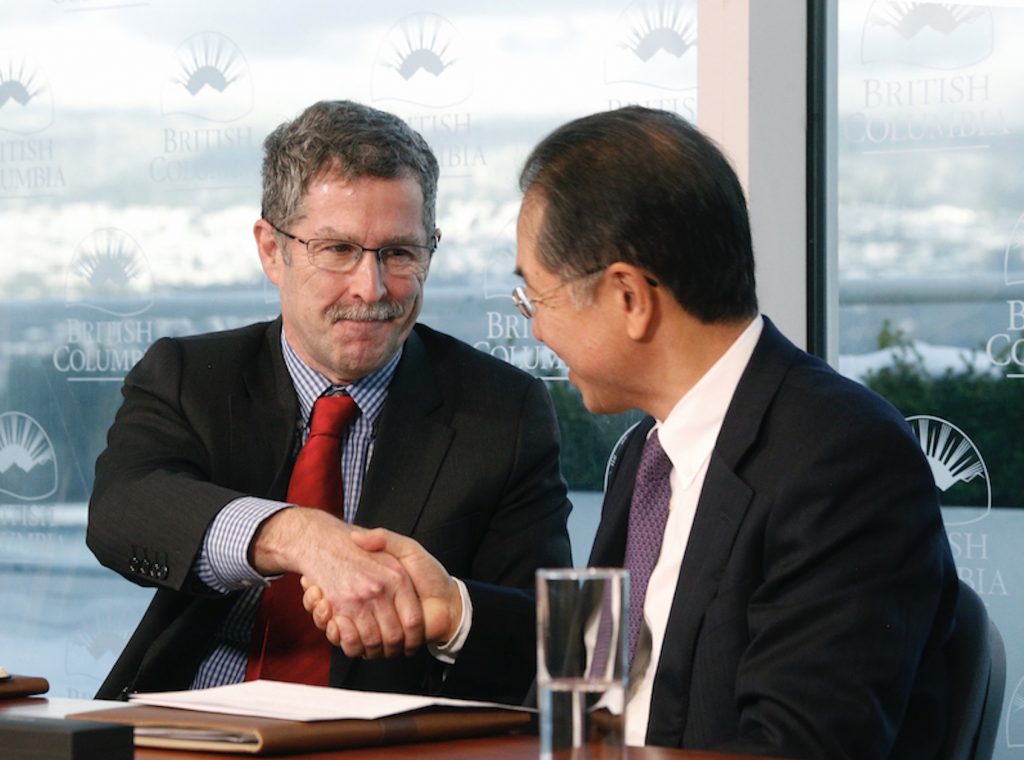 Pinnacle Renewable Energy’s eight-year chief executive officer Rob McCurdy has announced his intention to retire in May this year.

McCurdy took on the CEO role for the B.C.-based wood pellet producer in August 2012 after holding various international positions in chemical, construction materials and mining industries.

“The past eight years have been an exciting journey, with the addition of four pellet plants and one port, as well as expansion into Alberta and the U.S. southeast,” McCurdy said in a news release. “I am proud of the team that we have built and am confident in their ability to continue to successfully lead Pinnacle in the future.”

In 2017, McCurdy was named Ernst & Young’s Entrepreneur of the Year for his role in helping Pinnacle succeed in developing a cultural shift towards safe, sustainable energy sources.

Gregory Baylin, the chairman of Pinnacle’s board of directors of Pinnacle, thanked McCurdy for his contribution during his tenure as CEO.

“Rob has demonstrated incredible dedication and integrity in his leadership and has played an integral role in transforming Pinnacle into one of the world’s leading manufacturers of wood pellets. We wish Rob all of the best in his upcoming retirement and look forward to continuing to work with him until a successor is in place,” Baylin said in a news release.

According to the company, McCurdy will remain CEO until his successor is appointed, and will retire on May 5, 2020. The board has begun a formal search process to identify and appoint his successor.