December 17, 2015 - Lavington Pellet Limited Partnership, a partnership between Pinnacle Renewable Energy Inc. and Tolko Industries, has provided an update on the commissioning and start-up of the new pellet plant in Lavington, B.C. The construction phase of the project is now complete, and the project was completed safely, on-time and in accordance with the project budget. 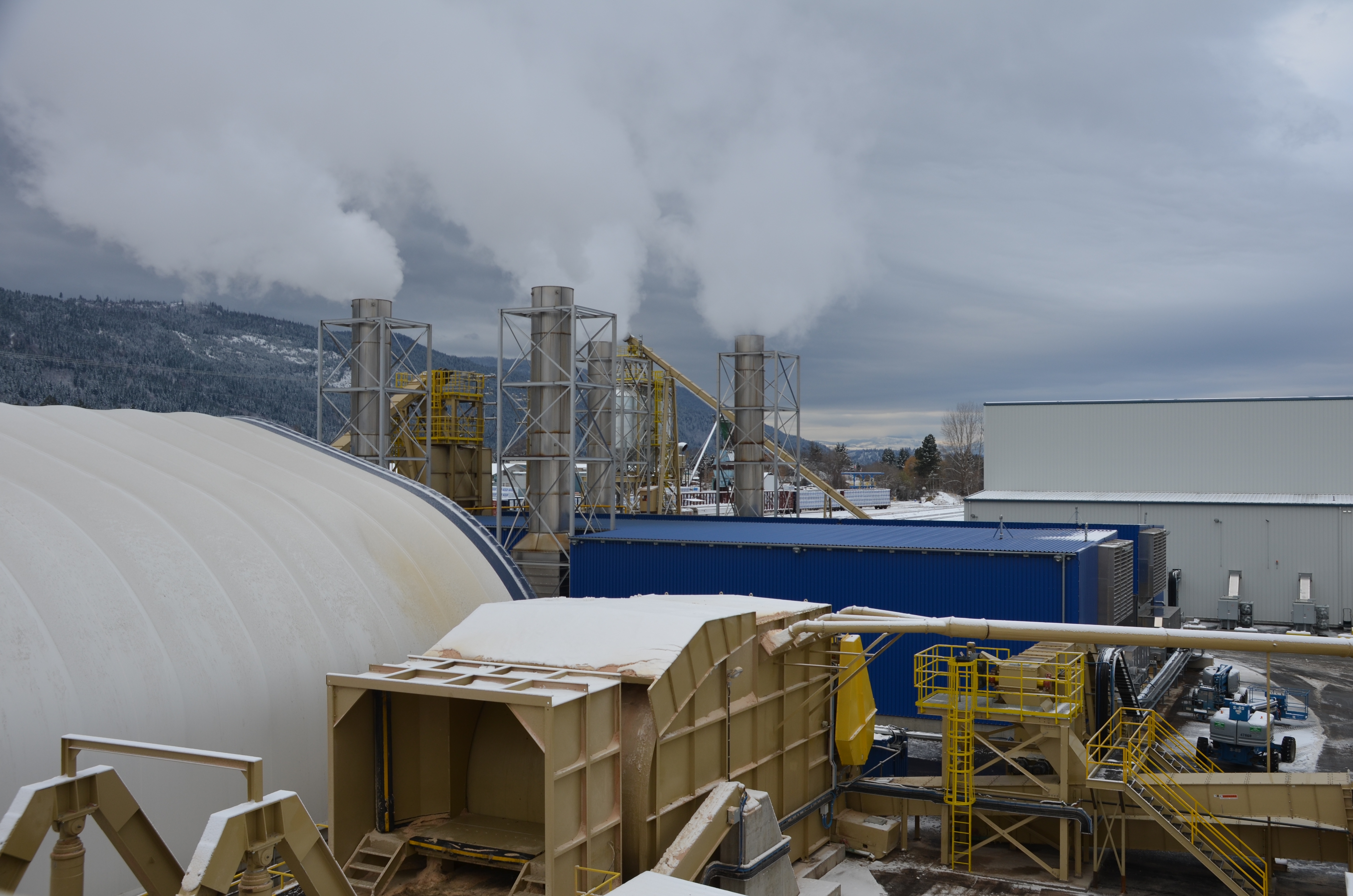 The initial round of third-party emissions testing has been completed and the results are very positive. All sources are operating well below the permitted levels, which were set at the highest standards in the province for new pellet plants. As an example, the pellet plant cyclo-filter is operating at a concentration of 4.91 milligrams of particulate for every cubic meter of air discharged, which equates to 32.7% of the permitted concentration and 4.3% of the provincial guideline.

All testing procedures and laboratory analyses were conducted by an air source emission monitoring consultant in accordance with acceptable methodologies as published by the British Columbia Ministry of Environment.