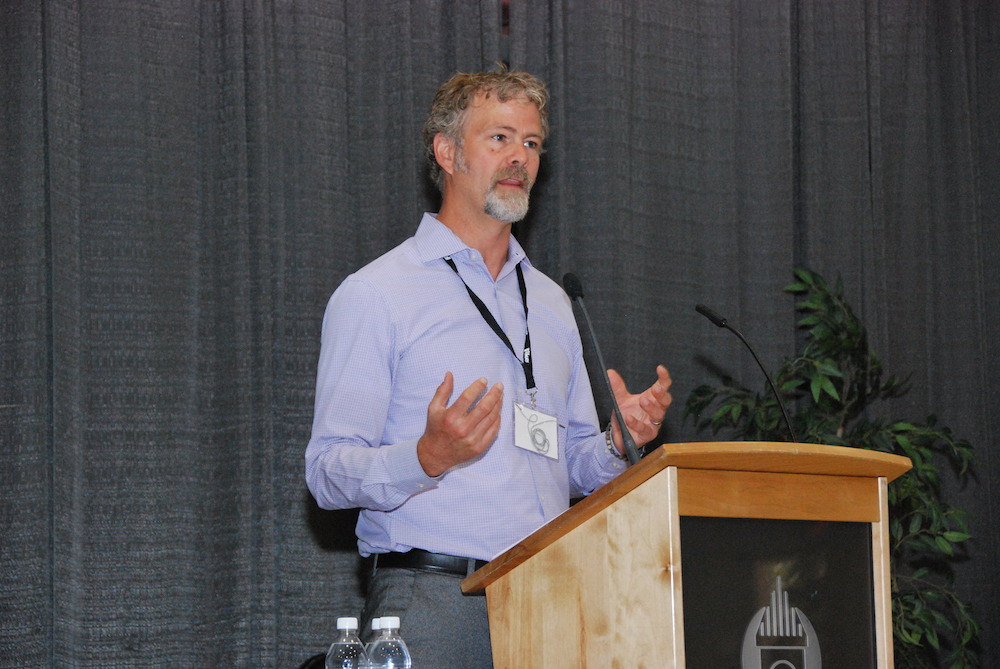 Pinnacle Renewable Energy announced today that effective July 2, 2019, the company’s president and chief operating officer, Leroy Reitsma, will be transitioning from his current role to focus solely on Pinnacle’s U.S. development projects, while continuing to actively support the Pinnacle team during the transition. Reitsma has advised the company that he remains a committed shareholder and will continue his role as an effective and important member of Pinnacle’s board of directors.

In recognition of his accomplishments and increasing responsibilities in the organization, effective July 2, 2019, Scott Bax, current senior vice-president, operations, will succeed Reitsma in the role of chief operating officer, reporting to chief executive officer Rob McCurdy.

Bax joined Pinnacle in 2013 and has been instrumental in the safe and cost-effective production of quality wood pellets from Pinnacle’s facilities. Prior to joining Pinnacle, Bax acquired more than 20 years of forestry experience in various logging and wood manufacturing operations throughout Canada and the United States. Bax holds an MBA as well as a Master of Forestry from the University of Alberta and a Bachelor of Science (Environment) from the University of Guelph. Recognized as a leader in pellet safety and operations, Bax was included by Argus Media in the Top 36 Most Influential Leaders in the Biomass Industry in 2016.

“Throughout his Pinnacle career, Leroy has had a significant impact on the development and growth of the business, employing endless drive and passion to his role as Chief Operating Officer,” said Rob McCurdy, Chief Executive Officer of Pinnacle. “We are extremely appreciative of Leroy’s deep expertise and the many positive contributions he has made to the Company, and are pleased he will remain with Pinnacle to further contribute to our U.S. growth strategy and provide the company with his valuable Board perspectives.”