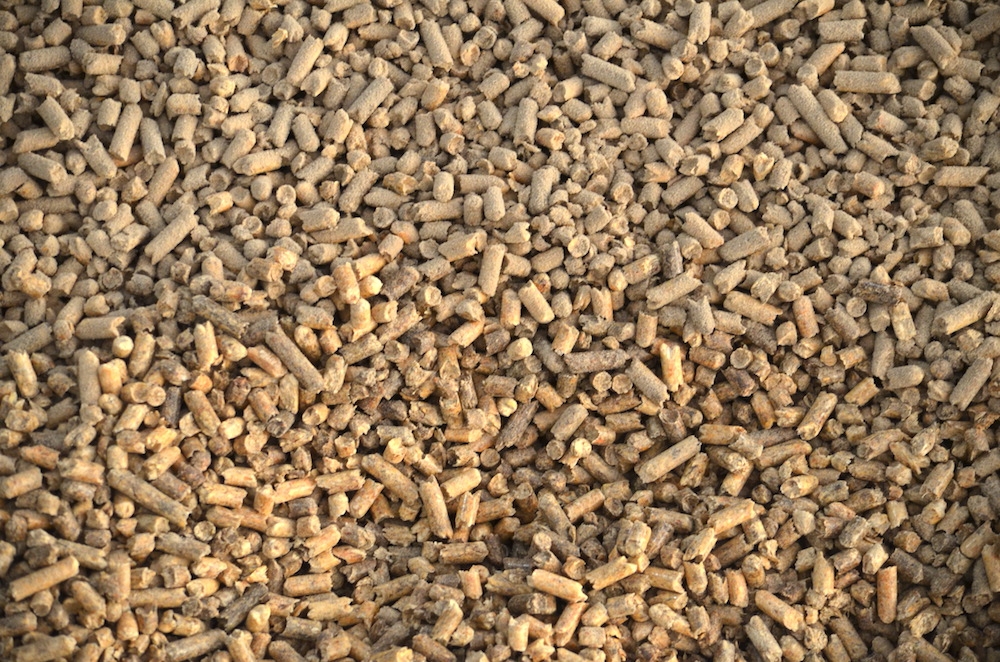 In its Q4 2018 report, Pinnacle posted the following:

“We grew and diversified our customer base with nearly $3 billion in new, long-term contracts in Japan and South Korea,” Rob McCurdy, CEO of Pinnacle, said in the report. “Our same-facility production volume increased three per cent in 2018, reflecting record performance at our Burns Lake and Lavington Facilities. However, our 2018 financial performance was negatively impacted by challenges commissioning the Entwistle Facility and rail service disruptions.”

Leroy Reitsma, COO of Pinnacle added, “We made strong progress in advancing our growth objectives in 2018, completing the construction of two new production facilities and acquiring the facility in Aliceville, which increases Pinnacle’s run-rate production capacity by more than 56 per cent. While the fire event that occurred on February 11, 2019 at our Entwistle facility is of concern to everyone at Pinnacle, we are working diligently to resolve this incident and resume production.”

RELATED: Update: Pinnacle investigates cause of dryer explosion and fire at Entwistle